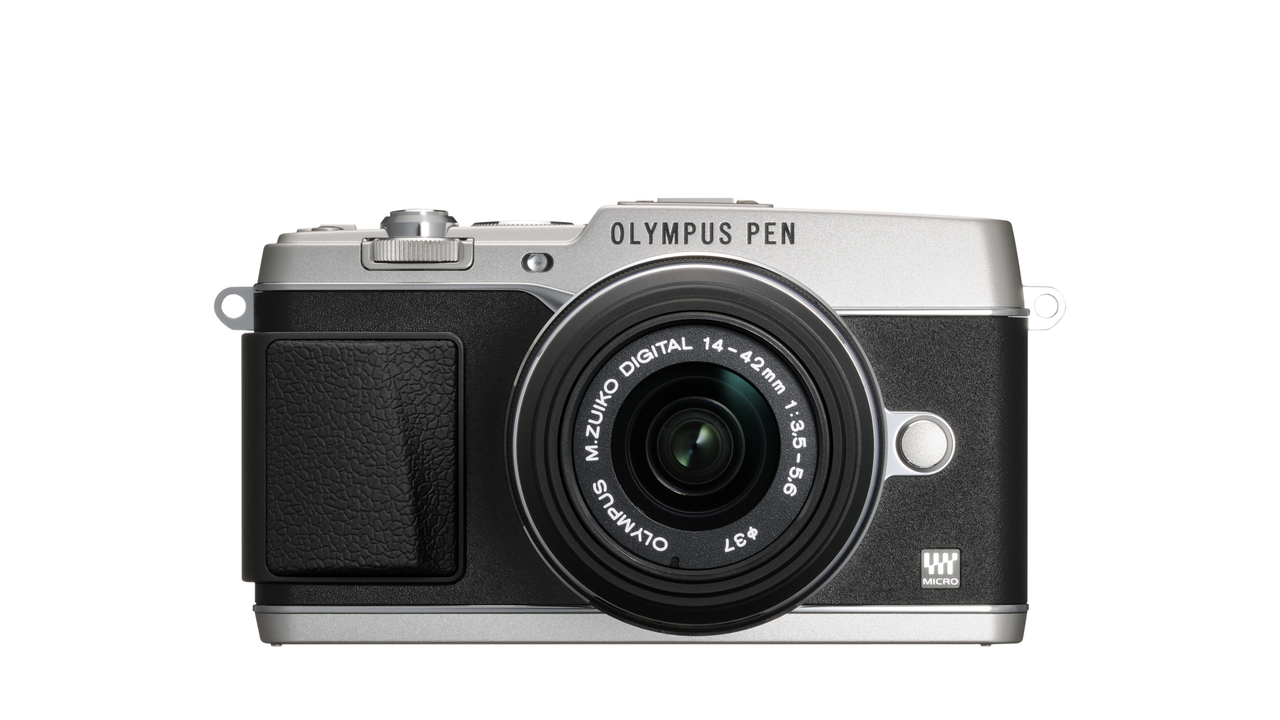 Olympus marks the 50th anniversary of the legendary PEN F with the launch of the new Olympus PEN E-P5, a digital update of a classic film camera designed with breakthrough technology and incredible performance advancements. Designed for photographers looking for superior image quality in a portable body, the PEN E-P5 delivers a stellar shooting experience with 1/8000th of a second shutter speed – a world-first for the Compact System Camera class – built-in Wi-Fi, autofocus advancements, easy-access manual controls and a host of other features.

The Olympus PEN E-P5 is the first Compact System Camera with a mechanical shutter that can achieve a speed of 1/8000th of a second to freeze fast-moving subjects like insects in flight or to create pictures with dramatic background blur, even in bright conditions. The built-in flash, with an improved, faster 1/320th of a second synch speed, makes it easier to take backlit shots during the daytime. Never miss an instant photo opportunity with features like quick start-up, new short release time lag AF mode, which reduces the time between shots to 0.044 seconds, and nine-frame-per-second sequential shooting.

A world class autofocus system, also found in the Olympus OM-D E-M5, powers the E-P5's new Super Spot AF, accurately bringing into focus even extremely small subjects. Simply select an area on your subject where pin-point accurate AF is required and the E-P5 can auto-focus on that area - offering even more precision than phase-difference autofocus systems. New Focus Peaking dramatically improves the usability of manual focus lenses by bringing shots into focus by emphasizing the contours of the point of focus in white or black. 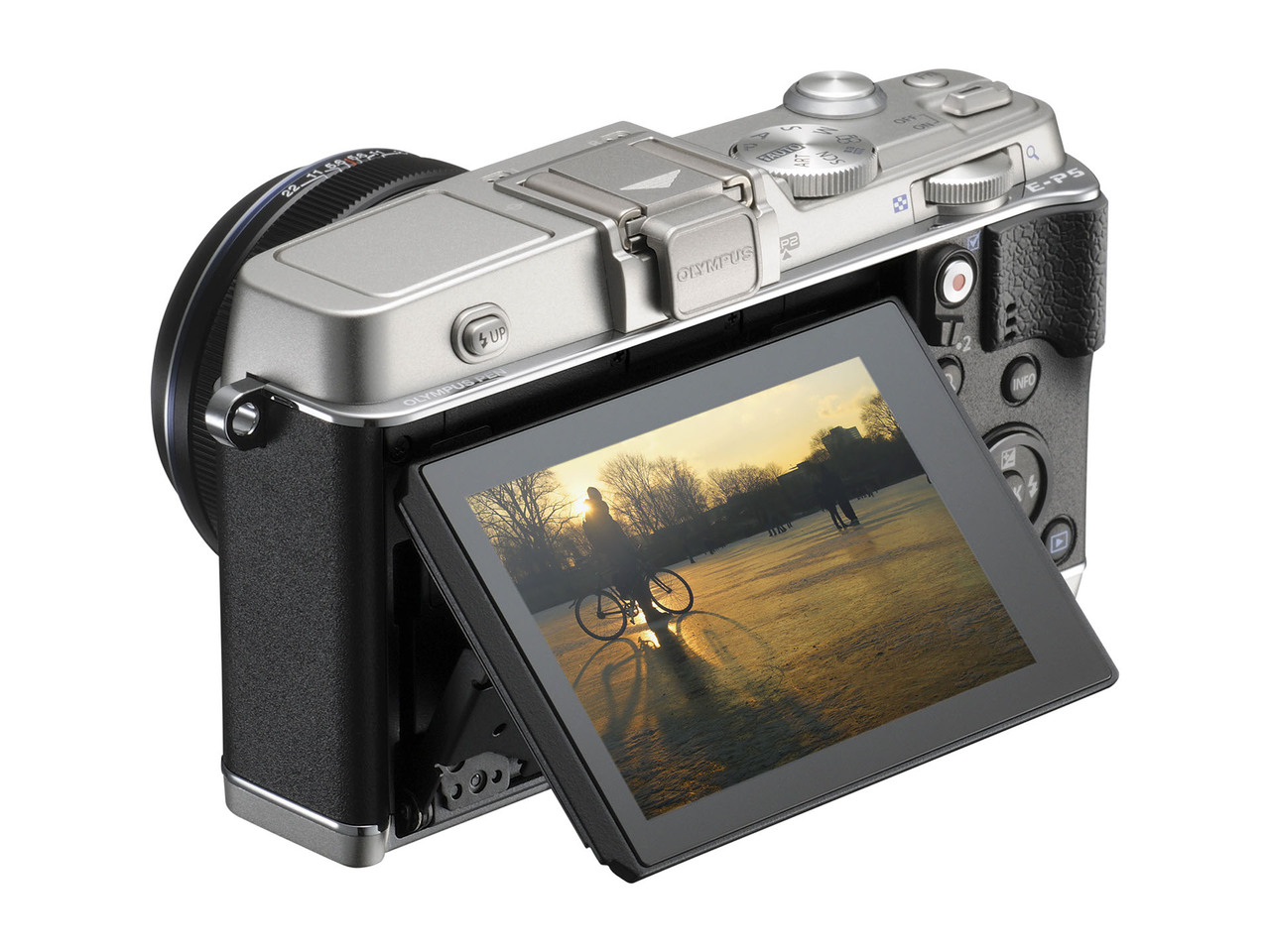