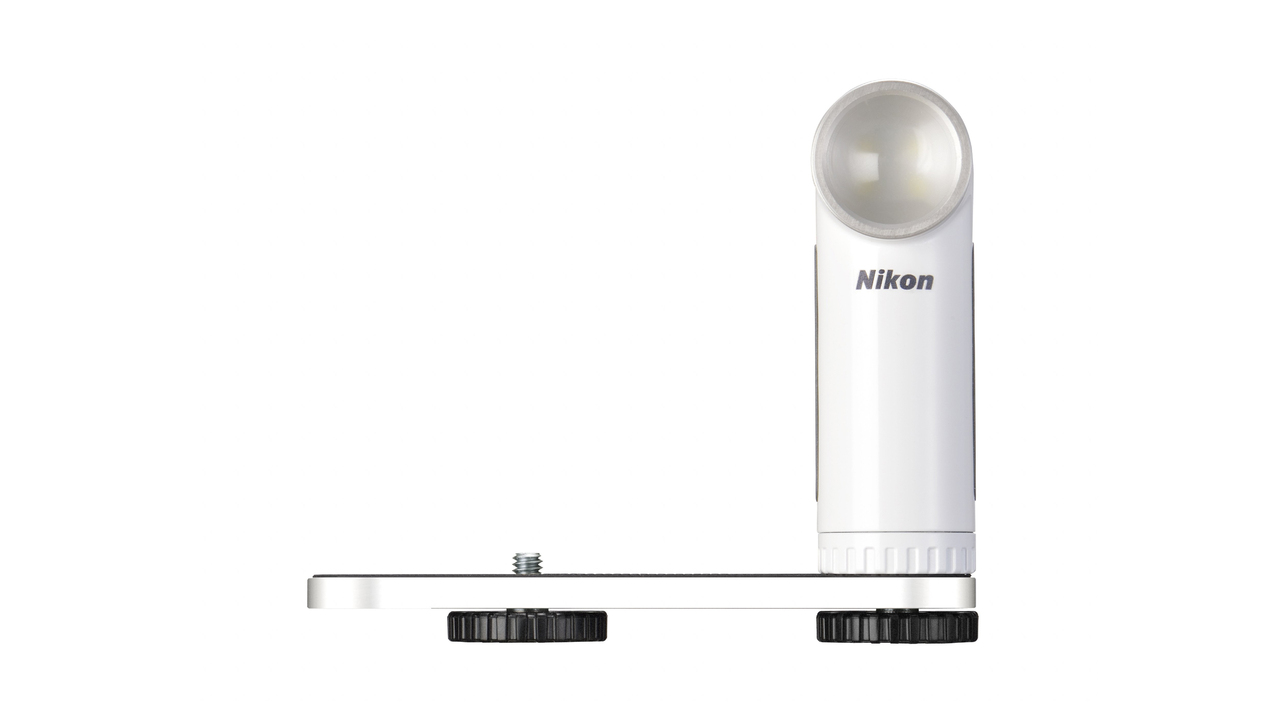 Nikon has announced the new LD-1000 LED Movie Light, an optional lighting accessory for Nikon 1 and COOLPIX cameras. The LD-1000 LED Movie Light is compact and lightweight, making it convenient to take anywhere. Additionally, it features a built-in diffusion panel, enabling natural, even exposure and smooth textures with soft light. For further versatility, the bracket can be removed from the movie light, allowing it to be held in the hand for free control over the angle of lighting.

Diffusion Panel for Soft Light that Enables Natural Rendering
The built-in diffusion panel evenly diffuses light for clear and consistent soft illumination. It also enables natural rendering of textures with minimal glare. The movie light can be used as an additional light source when capturing close proximity photography of still subjects like food, or as an additional light source for HD video.

Continuous Lighting, The Degree of Which Can be Confirmed During Shooting
As the movie light emits light continuously, rather than momentarily as a conventional camera flash does, the degree and effect of the light can be confirmed in the live view display as it strikes the subject while shooting.

Removable Bracket for Lighting From Any Angle
The movie light can be separated from the camera bracket, allowing users to adjust direction and height, as well as the distance of the light from the subject to achieve an optimal lighting angle regardless of the camera's position. Flexible control over the way a light strikes a subject makes natural rendering possible with a three-dimensional feel. 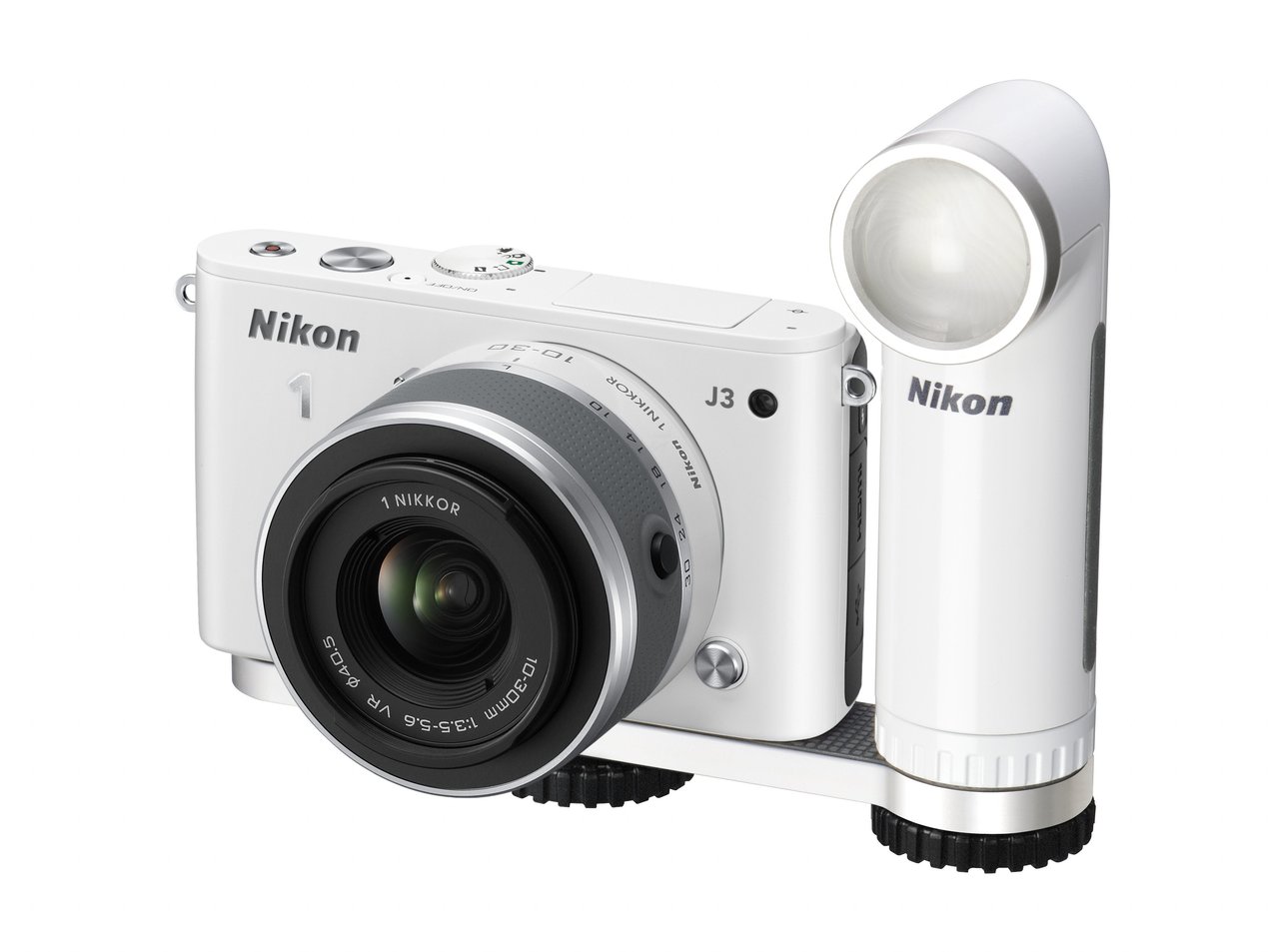