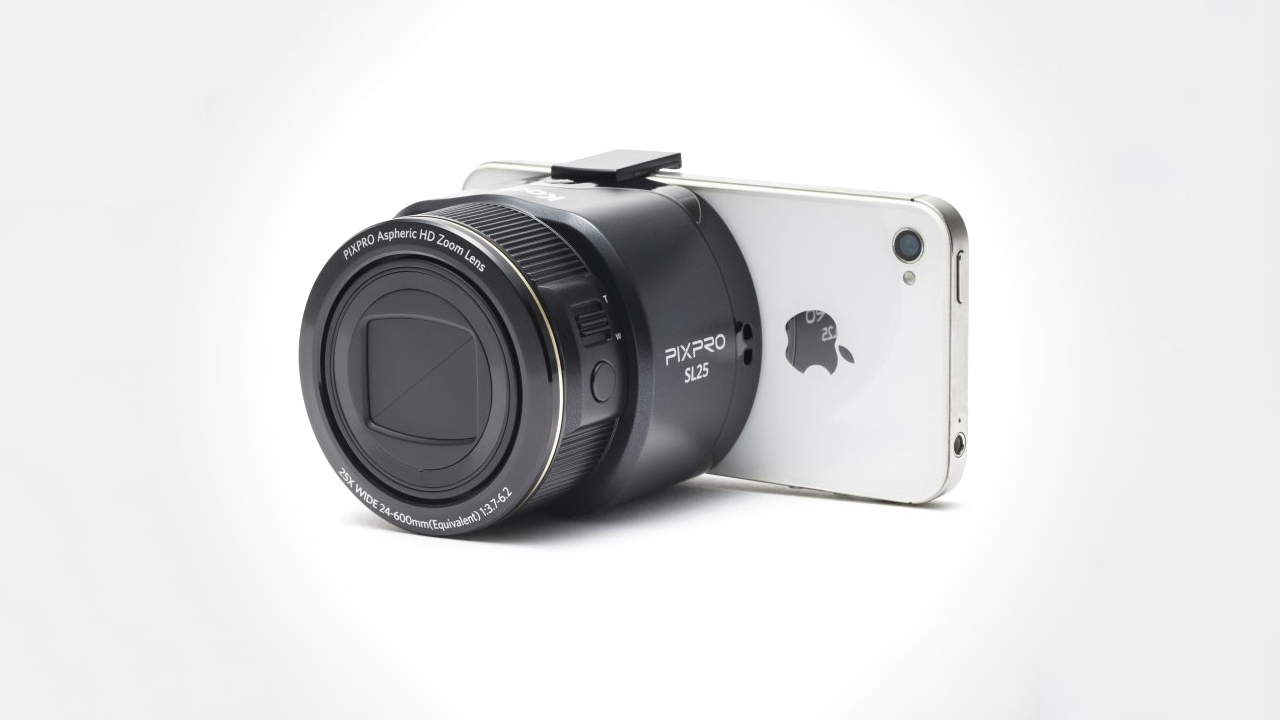 JK Imaging, the worldwide licensee for Kodak PixPro Digital Cameras and Devices, has recently announced its full 2014 line of digital imaging products. With the introduction of the brand new Kodak PixPro Smart Lens camera models SL10 and SL25, consumers now have a viable option to outfit their existing iOS or Android smartphones with a snap on lens boasting powerful 10x or 25x optical zoom.

The Smart Lens Camera is also wireless for added flexibility and can be controlled via a free app. 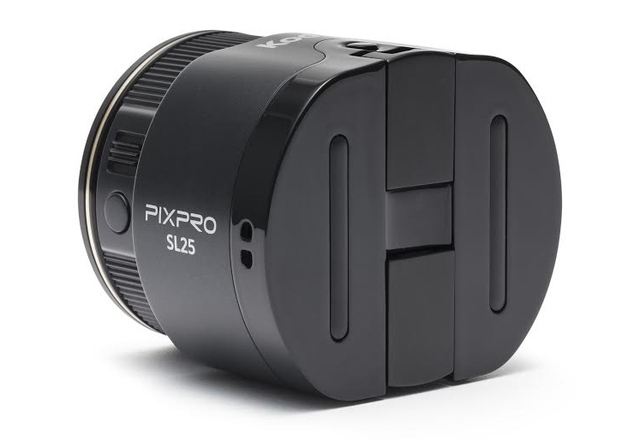