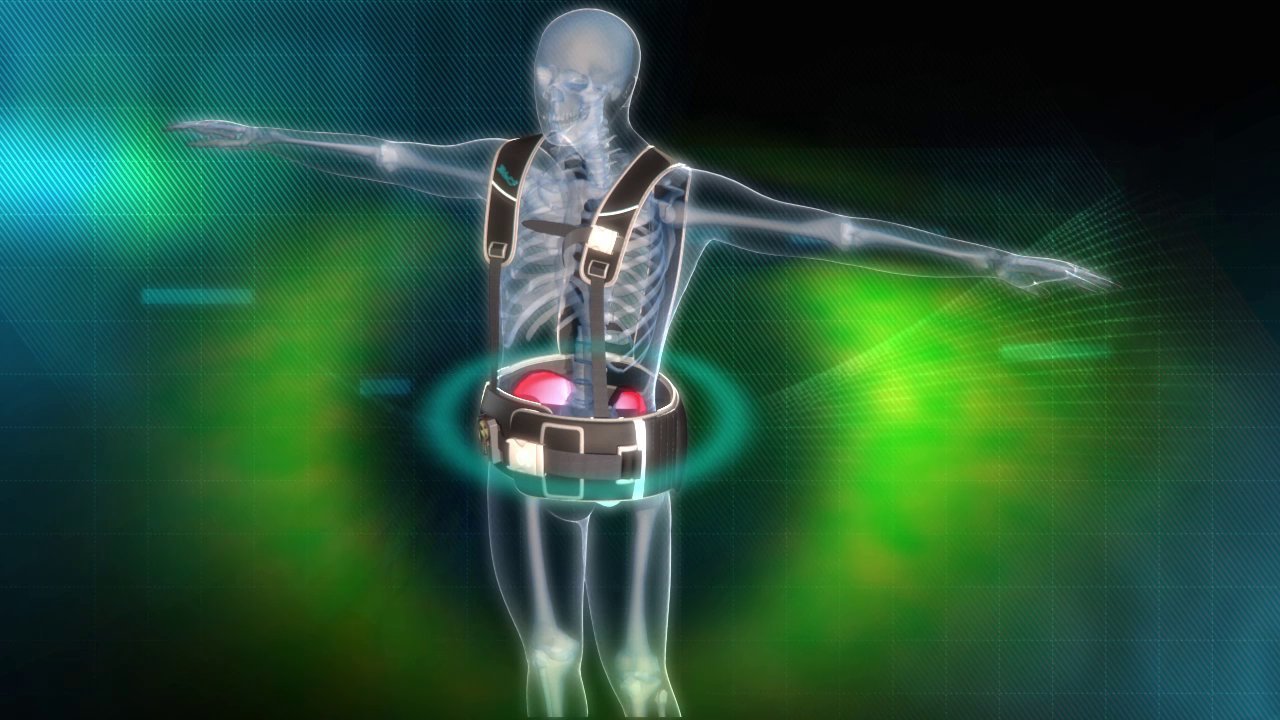 Israeli start up StemRad has developed Personal Protective Equipment (PPE) to protect against the deadly effects of radiation sickness, also known as Acute Radiation Syndrome (ARS), and is endorsed by a renowned scientific advisory board, which includes two Nobel Laureates and the world’s leading physicians in the treatment of radiation sickness.

StemRad’s protective device, named the 360 Gamma is in critical need by nuclear energy operators and safety forces. The revolutionary 360 Gamma wearable PPE has been developed in order to protect first-responders and affected populations from the deadly effects of exposure to high doses of gamma radiation. The recent disaster in Fukushima, Japan and the increasing threat of nuclear weapons proliferation, have highlighted the limited protective equipment which exists today to protect engineers and first-responders in cases of disaster. 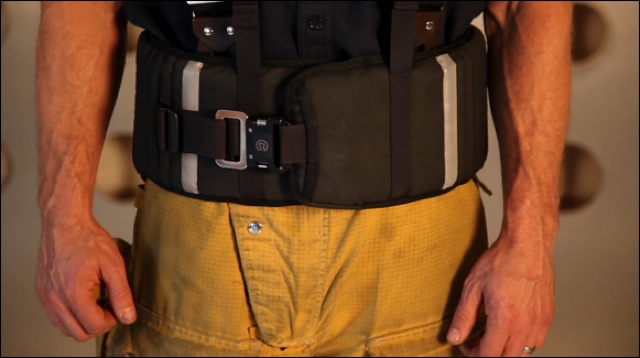 By analyzing the specific locations within the human body which are damaged most, and which impact the survivability of the human body in the presence of high doses of radiation, StemRad has developed a device to protect professionals operating in such environments.

Exposure poses immediate life-threatening risk from Acute Radiation Syndrome (ARS), also known as radiation sickness. ARS arises due to the destruction of an individual’s hematopoietic stem cells which reside within the bone marrow, resulting in anemia, infections, internal bleeding and death within several weeks, sometimes days. StemRad’s tested and patent-pending technology protects hematopoietic stem cells from the toxic effects of gamma radiation, providing affected individuals with an increased chance of survival in the event of inadvertent exposure to ionizing gamma radiation, from a nuclear catastrophe such as an explosion or reactor leak. 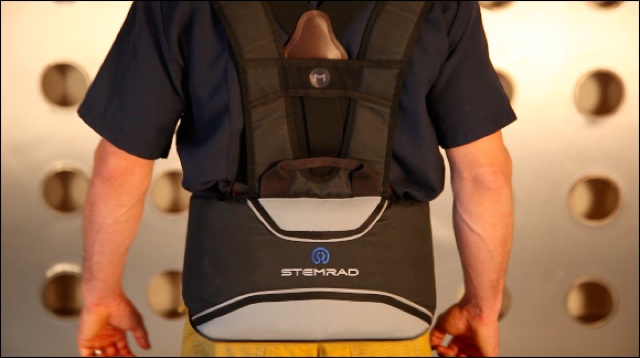 Importantly, StemRad’s 360 Gamma enables first-responders to perform their life-saving role of containing the catastrophe, while also enabling those in close proximity, to safely evacuate exposed areas.

The following 4 minute movie showcases StemRad’s revolutionary 360 Gamma and provides an in depth explanation of the problem faced by today’s first-responders and how StemRad’s PPE is a game-changer: