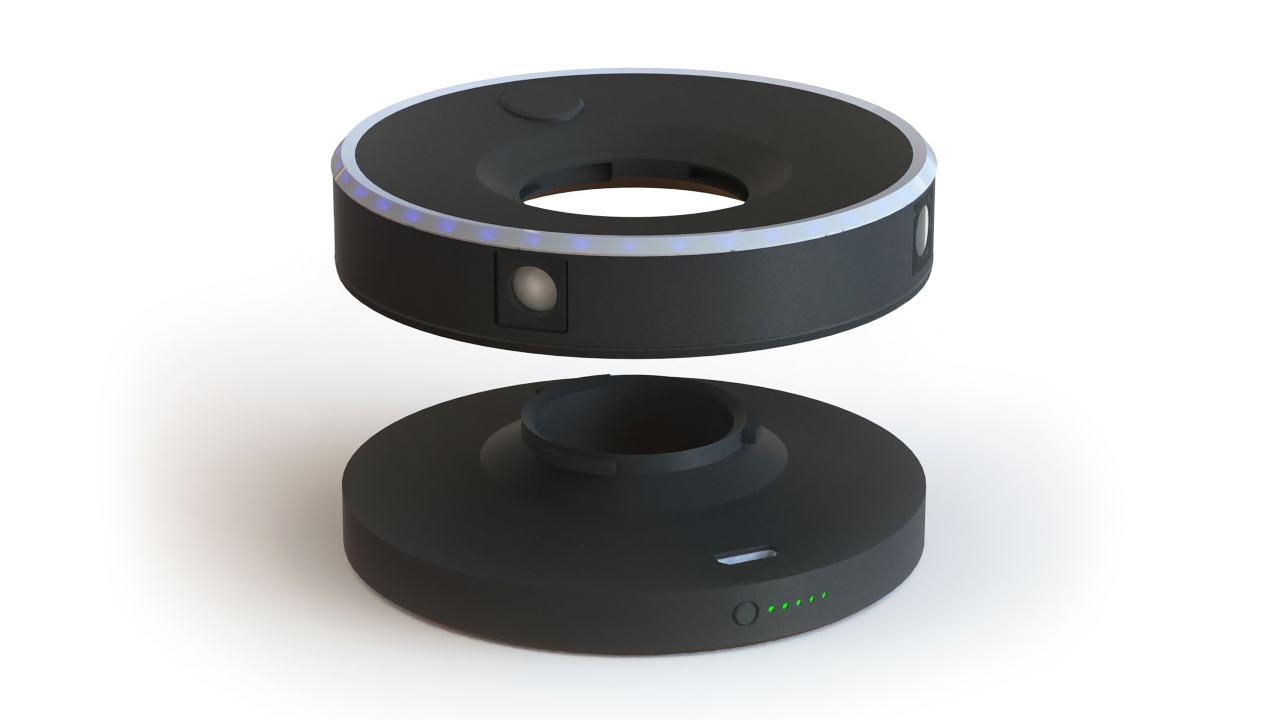 CENTR Cameras has created the world’s first interactive, panoramic video camera for consumers ($399 MSRP) and have recently launched on Kickstarter. CENTR allows you to capture every angle, 360° resolution (1080p) in real-time, all while fitting in the palm of your hand.

CEO and Co-founder of CENTR, Bill Banta, left Apple along with CTO Paul Alioshin (former head of camera engineering at Apple) to develop CENTR. The core technology is already being used by brands like Red Bull, FOX Sports, National Geographic, and the US Army. The CENTR team has years of experience building cameras, including the first iSight Cameras through the iPhone4 for Apple.

A few CENTR use cases:
● CENTR’s technology has been used by the US Army in 360° night-vision helmet cameras
● Red Bull’s High Performance group used CENTR with their athletes, and FOX Sports for instant replay
● CENTR cameras have even traveled to the edge of space to capture 360° intergalactic footage

The CENTR team’s goal is to raise $900,000 on Kickstarter over the next month to bring this amazing HD panoramic camera to consumers. CENTR is also offering a discounted camera exclusively through Kickstarter. 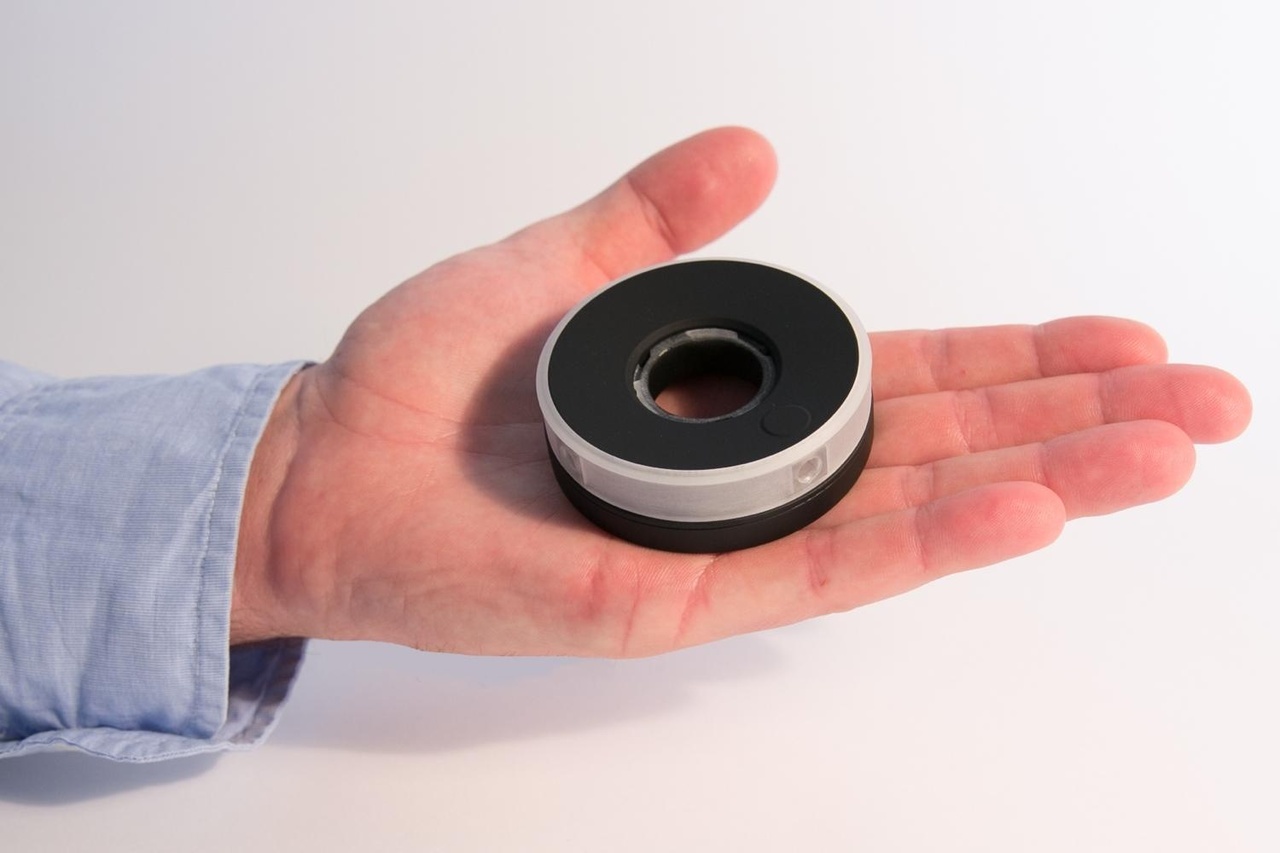