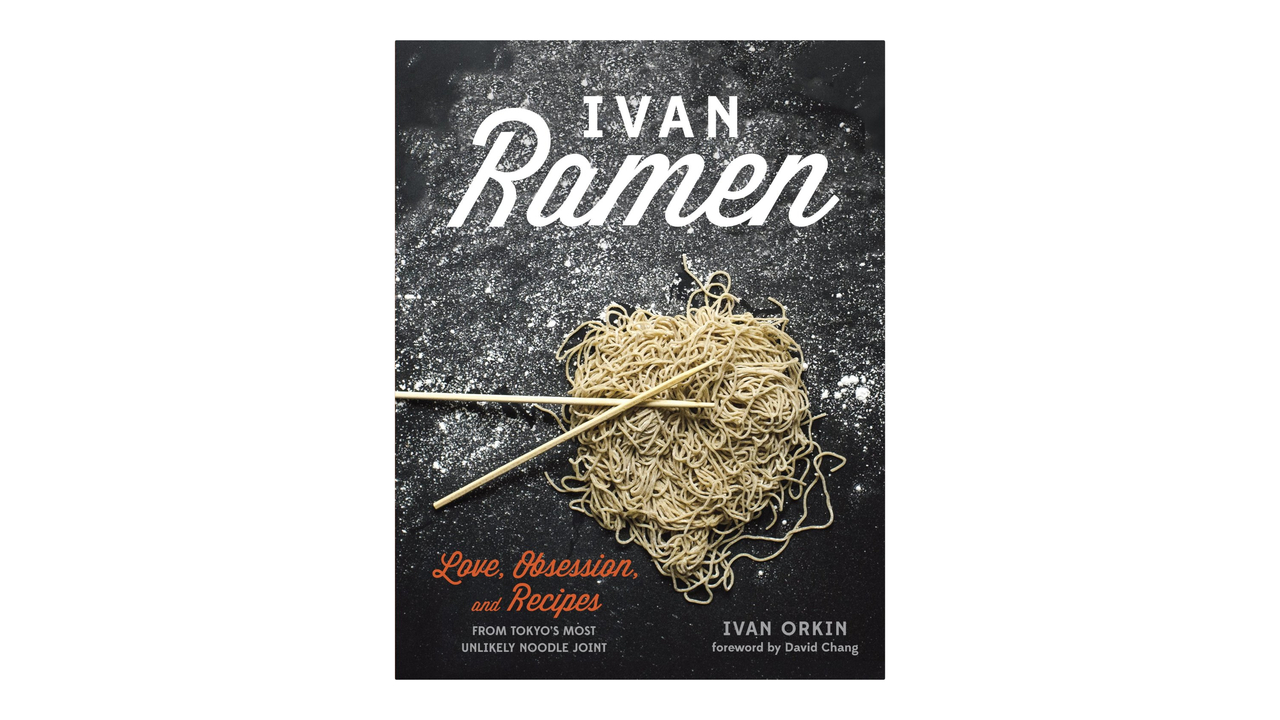 In 2007, Orkin, a middle-aged Jewish guy from Long Island, did something crazy. In the food-zealous, insular megalopolis of Tokyo, Ivan opened a ramen shop. He was a gaijin (foreigner), trying to make his name in a place that is fiercely opinionated about ramen. At first, customers came because they were curious, but word spread quickly about Ivan’s handmade noodles, clean and complex broth, and thoughtfully prepared toppings. Soon enough, Ivan became a celebrity—a fixture of Japanese TV programs and the face of his own best-selling brand of instant ramen. Ivan opened a second location in Tokyo, and has now returned to New York City to open his first US branch.

Ivan Ramen is essentially two books in one: a memoir and a cookbook. In these pages, Ivan tells the story of his ascent from wayward youth to a star of the Tokyo restaurant scene. He also shares more than forty recipes, including the complete, detailed recipe for his signature Shio Ramen; creative ways to use extra ramen components; and some of his most popular ramen variations. Written with equal parts candor, humor, gratitude, and irreverence, Ivan Ramen is the only English-language book that offers a look inside the cultish world of ramen making in Japan. It will inspire you to forge your own path, give you insight into Japanese culture, and leave you with a deep appreciation for what goes into a seemingly simple bowl of noodles. 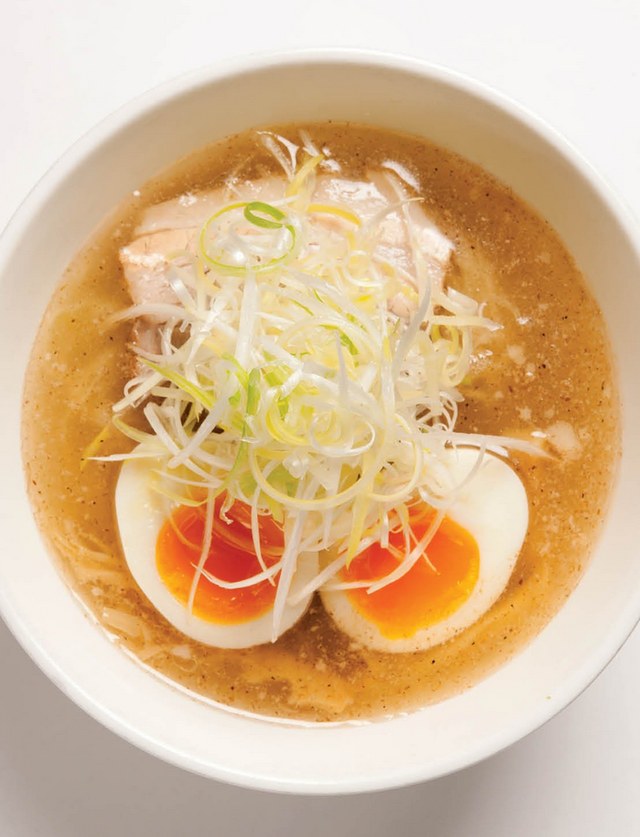