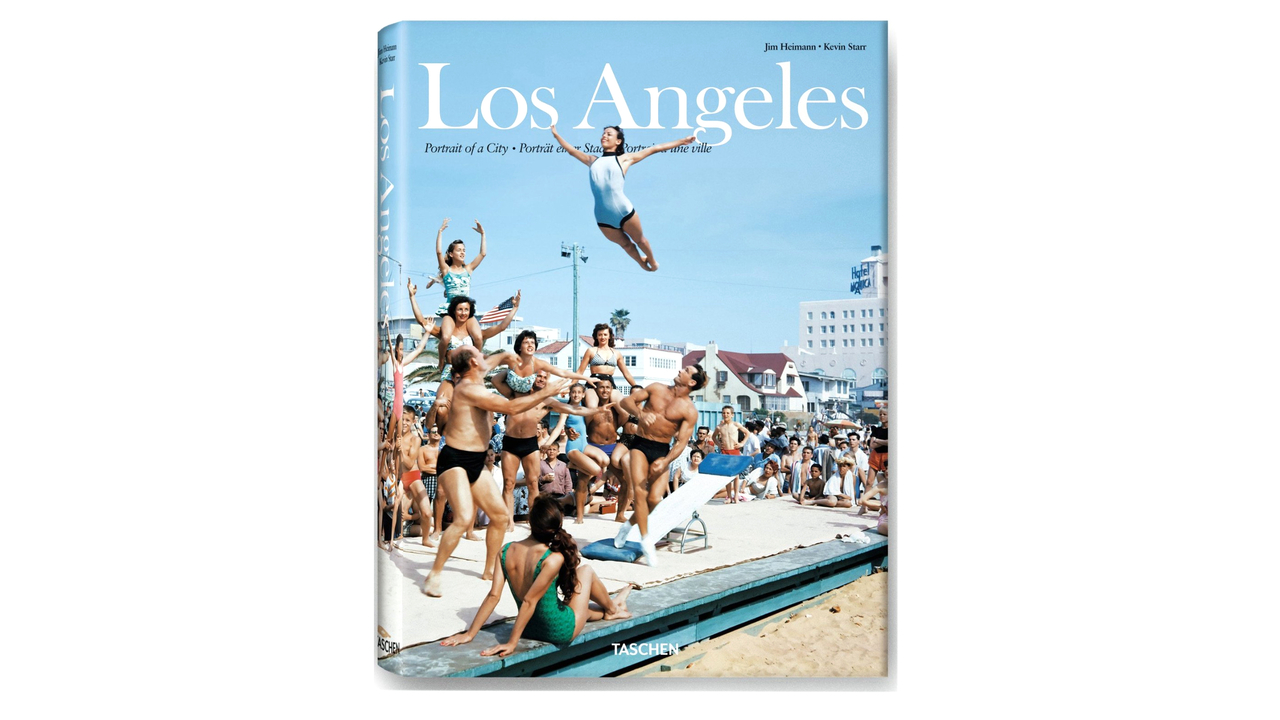 Los Angeles: Portrait of a City

From the first known photograph taken in Los Angeles to its most recent sweeping vistas, this photographic tribute to the City of Angels provides a fascinating journey through the city’s cultural, political, industrial, and sociological history. It traces the city’s development from the 1880s’ real estate boom, through the early days of Hollywood and the urban sprawl of the late 20th century, right up to the present day. With over 500 images, L.A. is shown emerging from a desert wasteland to become a vast palm-studded urban metropolis.

Events that made world news—including two Olympics, Bobby Kennedy’s assassination, and the Rodney King riots—reveal a city of many dimensions. The entertainment capital of the world, Hollywood, and its celebrities are showcased along with many other notable residents, personalities, architects, artists, and musicians. The city’s pop cultural movements, its music, surfing, health food fads, gangs, and hot rods are included, as are its notorious crimes and criminals. This book depicts Los Angeles in all its glory and grit, via hundreds of freshly discovered images including those of Julius Shulman, Garry Winogrand, William Claxton and many other superb photographers, culled from major historical archives, museums, private collectors, and universities. These are given context and resonance through essays by renowned California historian Kevin Starr and Los Angeles literature expert David L. Ulin. 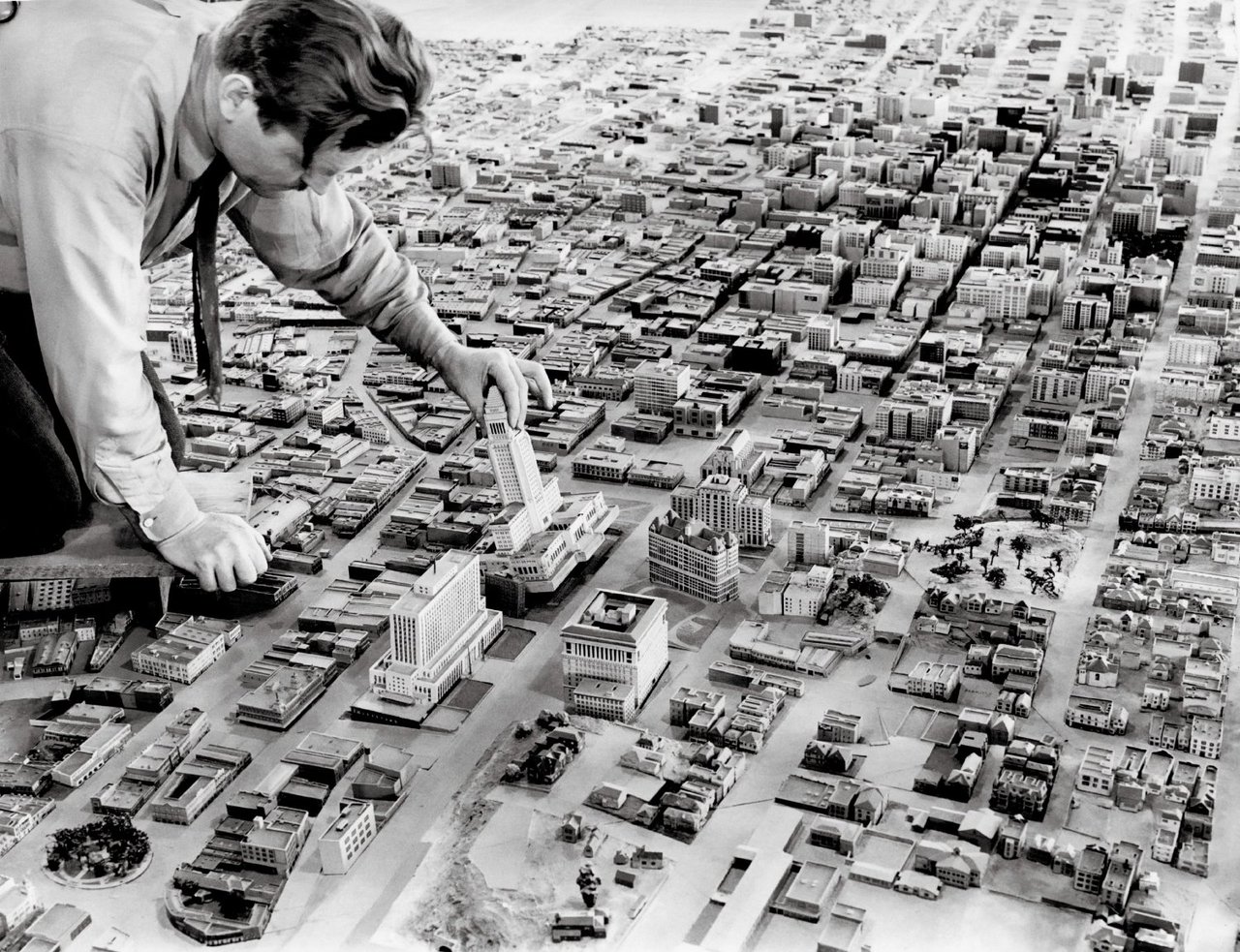 About the Author
Cultural anthropologist and graphic design historian Jim Heimann is Executive Editor for TASCHEN America, and author of numerous books on architecture, pop culture, and the history of the West Coast, Los Angeles, and Hollywood. His unrivaled private collection of ephemera has been featured in museum exhibitions around the world and in dozens of books.

David L. Ulin is the books editor of the Los Angeles Times. He is the author of "The Myth of Solid Ground: Earthquakes, Prediction, and the Fault Line Between Reason and Faith," and the editor of "Another City: Writing from Los Angeles" and "Writing Los Angeles: A Literary Anthology." He has written for The Atlantic Monthly, The Nation, and The New York Times Book Review.

Kevin Starr holds a PhD from Harvard University and is Professor of History at the University of Southern California. His many articles and books have won him a Guggenheim Fellowship, Gold and Silver Medals of the Commonwealth Club, the Centennial Medal from Harvard, and the Humanities Medal from the National Endowment of the Humanities. 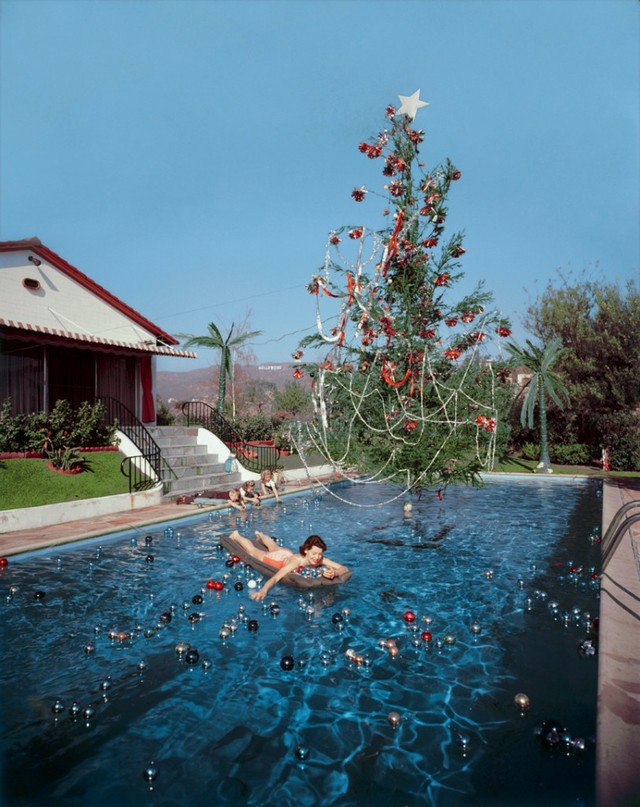