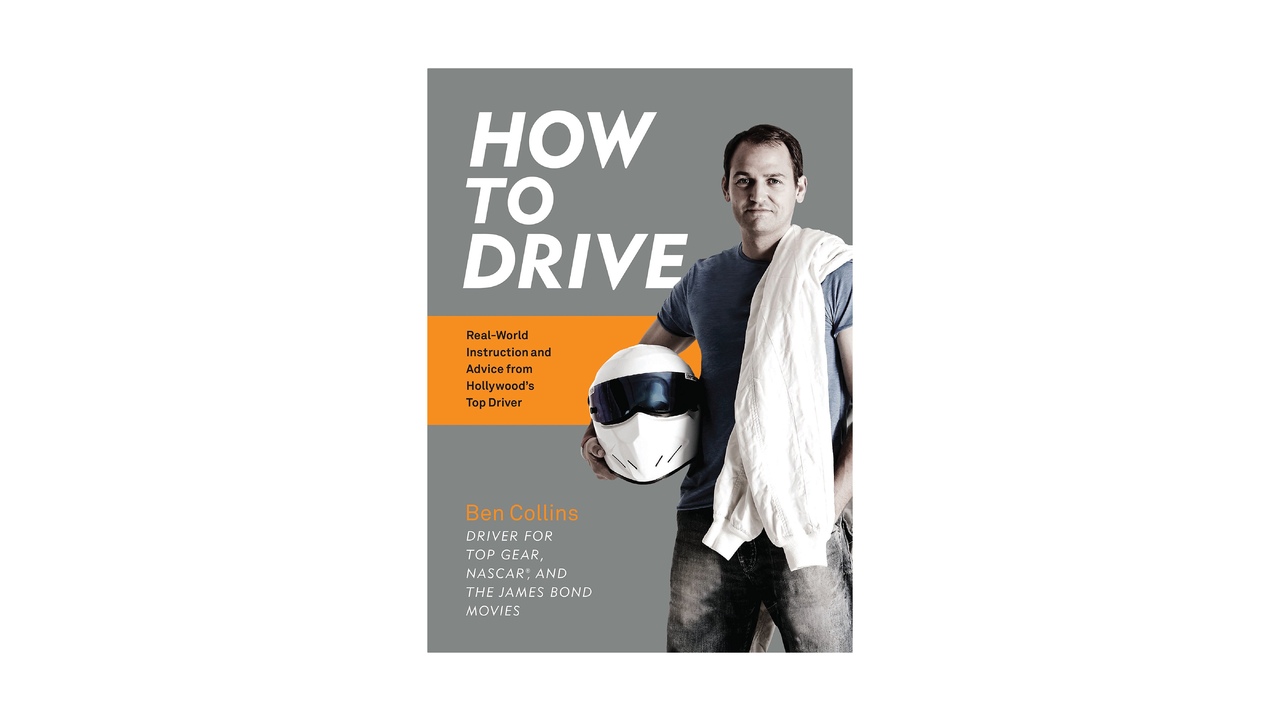 How to Drive: Real World Instruction and Advice from Hollywood's Top Driver

Here's the ultimate guide to being the best—and safest—driver possible. And an absolute must for everyone with a learner's permit. Former Top Gear Stig and professional driver Ben Collins shares expert skills culled from a twenty year career as one of the best drivers in the world, famous for racing in the Le Mans series and NASCAR, piloting the Batmobile, and dodging bullets with James Bond.

Refined over thousands of hours of elite-level performance in the physics of driving, his philosophy results in greater control and safer, more efficient and fun driving for all skill levels.

About the Author
Ben Collins has competed in motor racing since 1994, and his company Collins Autosport provides precision and stunt driving for film and television, including Top Gear, the James Bond films Quantum of Solace, Casino Royale, and Skyfall, and Mission Impossible: Rogue Nation. He lives in Bristol, England. 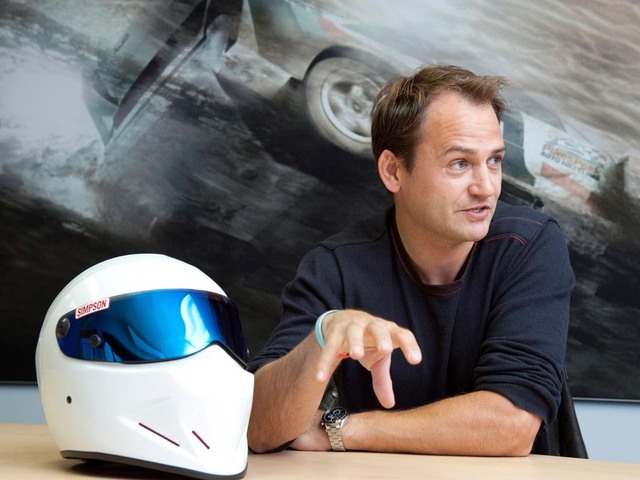