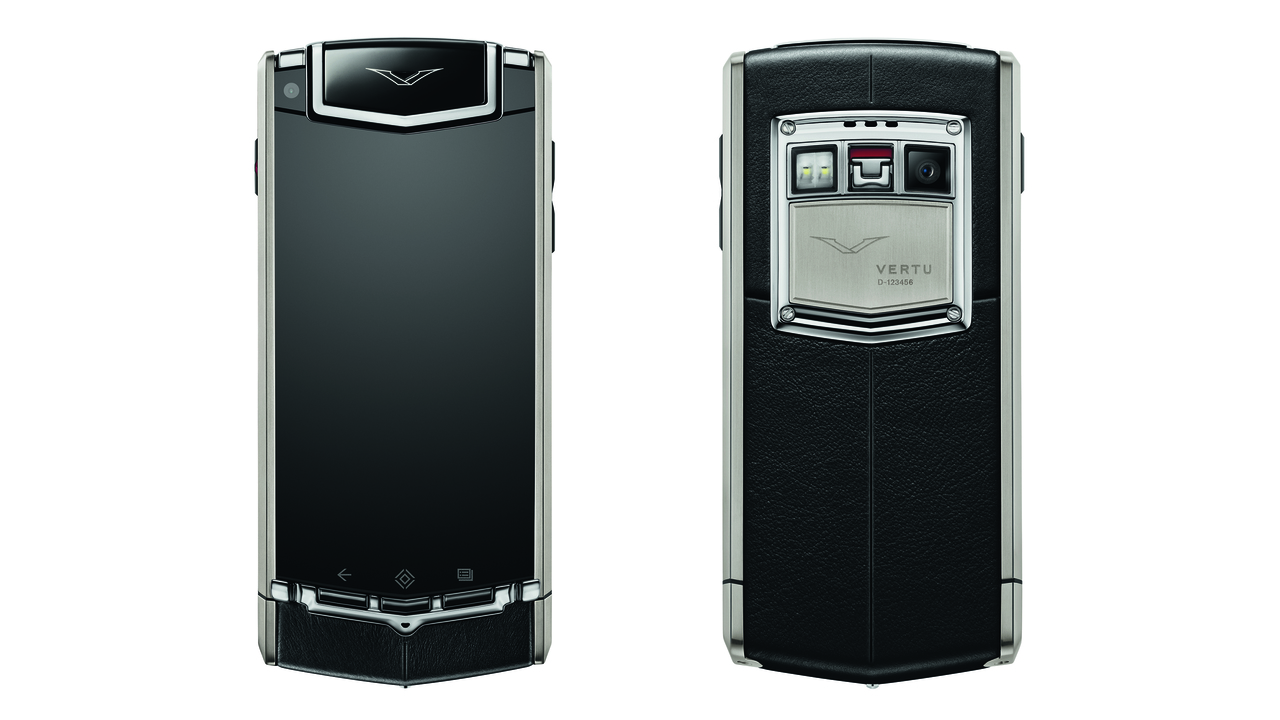 The VERTU TI is a new contemporary smartphone powered by Android. Based around a titanium case that has been used for its strength, elegance and low weight, VERTU TI also uses leather accents as well as the largest sapphire crystal screen ever engineered at 3.7 inches. The sapphire crystal renders the screen virtually scratch proof and it is tested to be four times stronger than other smart phones in terms of impact resistance.

VERTU TI’s titanium case is around five times stronger than other smart phones, deforming less than 1mm when a 500NM force is applied. The result is a phone that feels solid and beautifully crafted in the hand while offering unrivalled durability. VERTU TI combines distinctive Vertu design cues, such as the ceramic pillow and exposed watch screws, with a clean overall aesthetic, the result of which is a product that conveys a timeless elegance.

The smartphone is powered by the Android 4.0, Ice Cream Sandwich operating system and a 1.7 GHz processor. Other features include an 8MP rear camera with auto focus and twin LED flash, a 1.3MP front facing Skype compliant camera, 64GB internal memory and secure near field communication technology. Its 11 x 15 mm rectangular drivers are acoustically integrated into the chassis to maximize frequency response and level. The result is an unrivalled symphonic sound from the phones own stereo speakers.

A new feature of VERTU TI is the Vertu key, which provides instant access to a curated world of benefits and services available via a global team of professionals available to customers wherever they may be, 24-hours a day, 7-days a week. These services include Vertu Certainty, which helps protect the device, its data and, where necessary, the customer. Vertu Life - tailored information, articles and benefits - sits alongside Vertu’s famous Concierge Service.

Each VERTU TI is handmade in England by a single craftsman at Vertu’s state-of-the-art headquarters in Hampshire. It is then signed by that craftsman on completion of a rigorous testing and detailing process before being shipped to buyers via one of over 500 stores around the world. 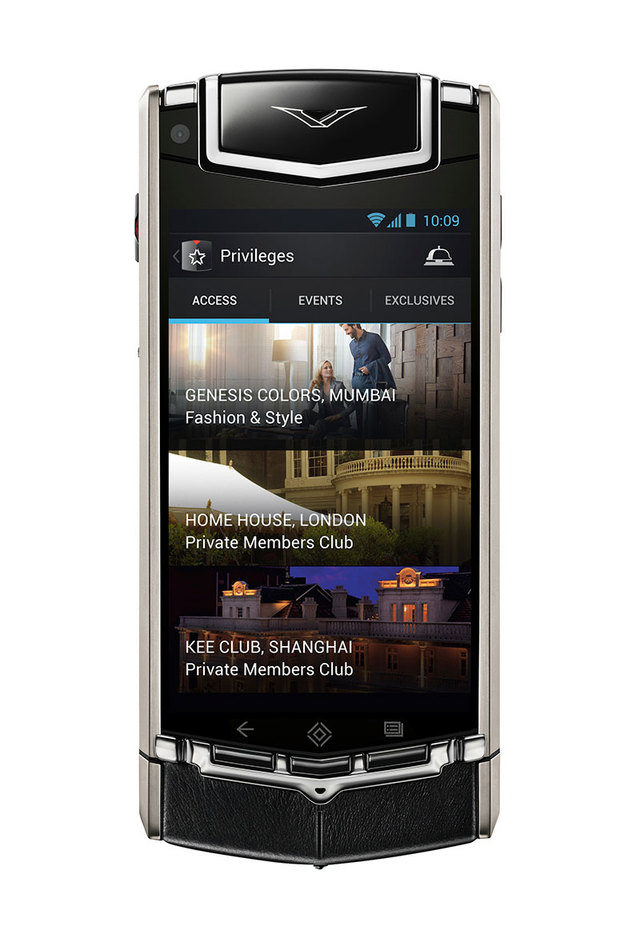 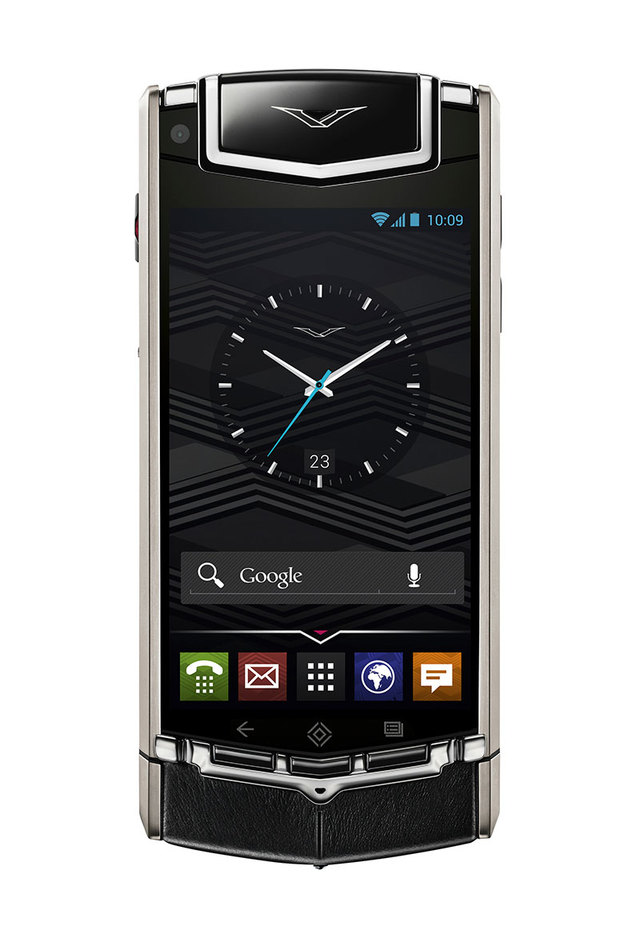 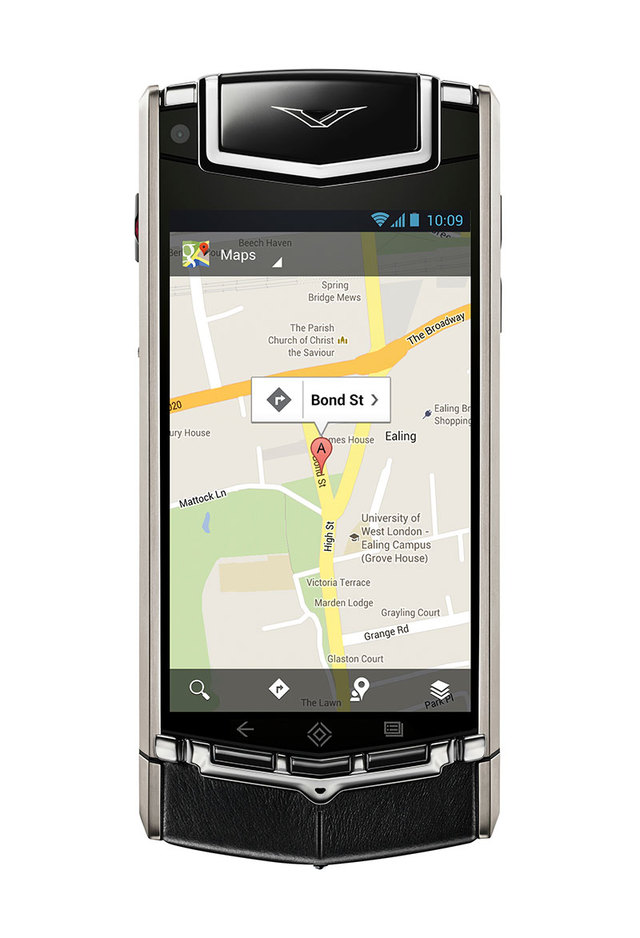