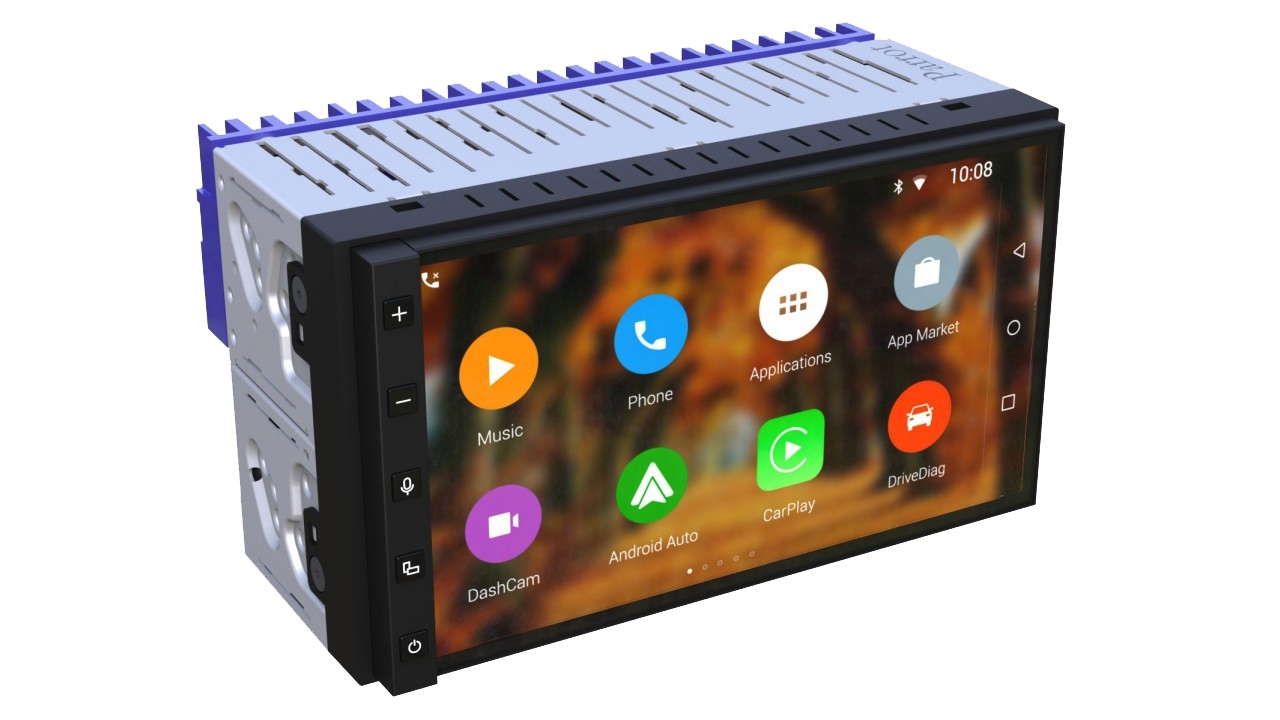 Parrot demoed it's new RNB 6 in-dash car system that is compatible with both CarPlay and Android Auto at CES 2015. The device took home two awards at CES. It received both the In-Vehicle Audio/Video Best Of Innovation Award and the In-Vehicle Accessories/Control/Navigation innovation award.

Automotive Aftermarket Program Manager Hocine Belkhoudja gave iClarified a demo of the in-dash system during CES. Take a look below!

Parrot has yet to reveal the pricing for the RNB 6, but it will be available in the second half of 2015.