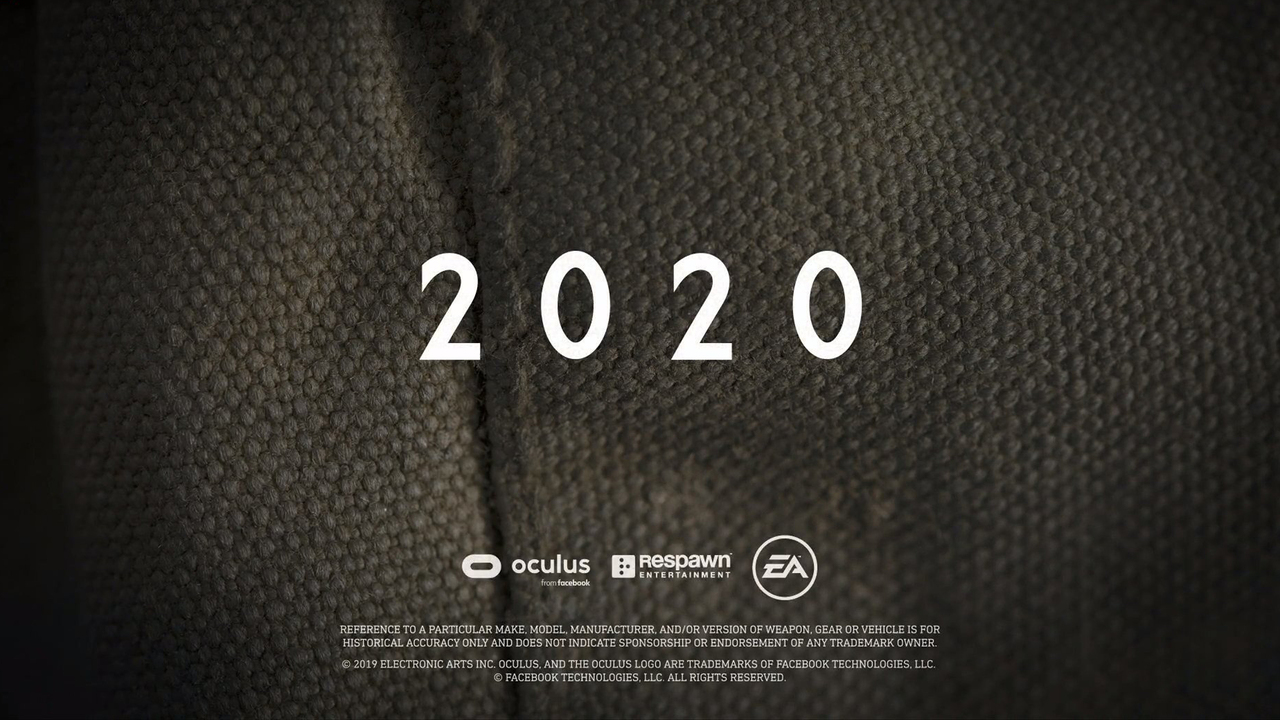 Medal of Honor: Above and Beyond is an action-packed and incredibly immersive VR experience set in World War II, where you step into the boots of an agent of the Office of Strategic Services (OSS) in war torn Europe. A deep single-player campaign takes you through historic events on land, air, and sea, sabotaging Nazi bases, subverting enemy plans, aiding the French Resistance, and much, much more. With the Oculus Rift, Respawn Entertainment is bringing players into the Medal of Honor series in an entirely new way, with an experience that transports you back to Europe in the 1940s. It’s the closest thing to a time machine you’ll ever see. 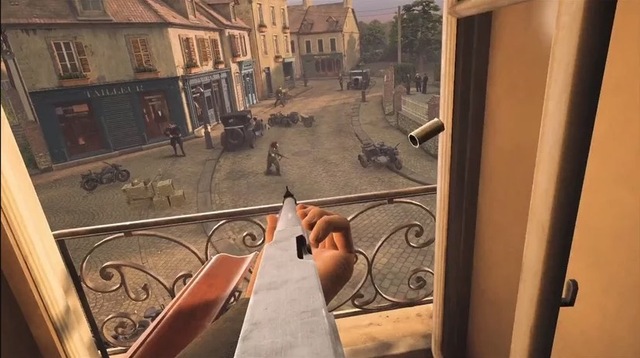 Medal of Honor has always been about celebrating the everyday people who did extraordinary things in the face of overwhelming odds, and Medal of Honor: Above and Beyond continues that tradition in new and unique ways. Using interviews and 360° footage, Respawn Entertainment captured powerful first-hand stories from combat veterans of the war, using state-of-the-art technology to preserve their stories for future generations.

The much anticipated release date of Medal of Honor: Above and Beyond is yet to be determined but we can expect to see it some time in 2020.

aishasingh1106 - May 19, 2020 at 2:32pm
You put really very helpful information. Keep it up. Keep blogging. Looking to reading your next post. https://srexportsolution.com/
Reply · Like · Mark as Spam

Top Dissertation Writing Services UK - May 6, 2020 at 7:57am
The nostalgic environment that MOH shows can't be replicated by any other game and it makes one go back in the history books to imagine those time.
Reply · Like · Mark as Spam