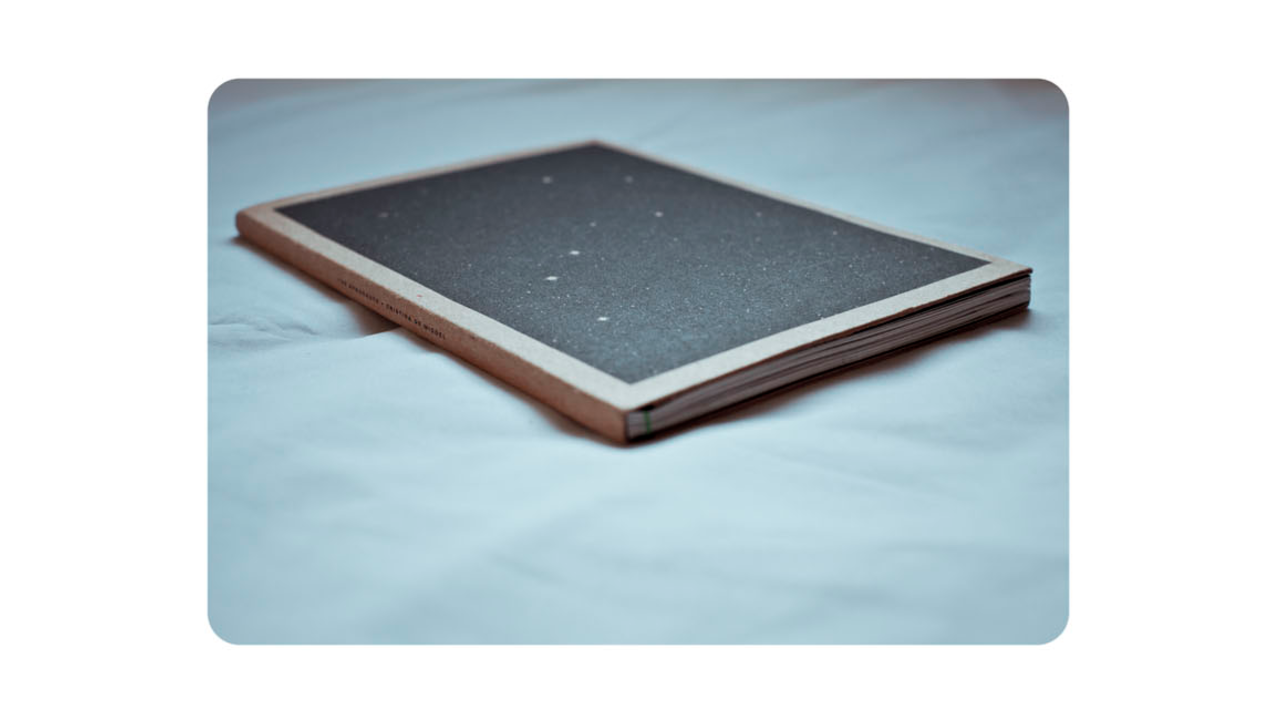 The Afronauts a Zambian Space Program by Cristina De Middel

Zambia 1964, the rather eccentric school teacher Edward Makuka Nkoloso single-handedly started a space program to put the first African on the moon, thereby joining the space race between the Sovjet Union and the United States. Due to a lack of funding, both by the Zambian Government and the United Nations, and because one of the astronauts, a teenage girl, became pregnant, the short-lived program came to an early end. It is a lesser known part of the African history which unfortunately mostly has been dominated by wars, violence and hunger.

Half a century later Spanish photojournalist Christina de Middel used this story as the basis for her book Afronauts in which she rebuilds the story and adapts it to her personal imagery. De Middel shows us surreal pictures of a space program situated in Africa, containing elephants, colorful spacesuits and beautiful hairdresses. The result of this fictional documentation is funny, striking and even thought provoking. One might want to blame De Middel for mocking Nkoloso and ridiculing the idea of Africans on the moon. But according to De Middel: "The images are beautiful and the story is pleasant at a first level, but it is built on the fact that nobody believes that Africa will ever reach the moon. It hides a very subtle critique to our position towards the whole continent and our prejudices." 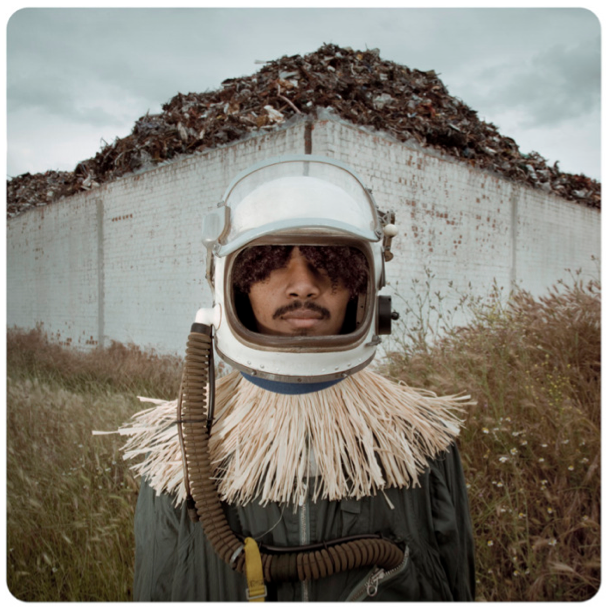 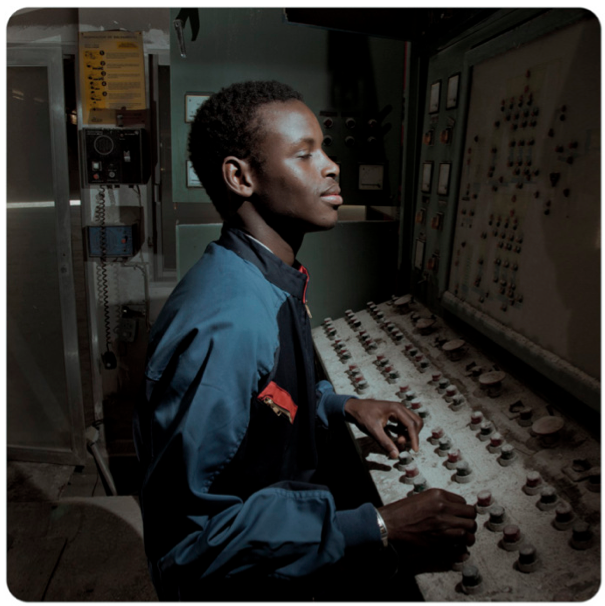 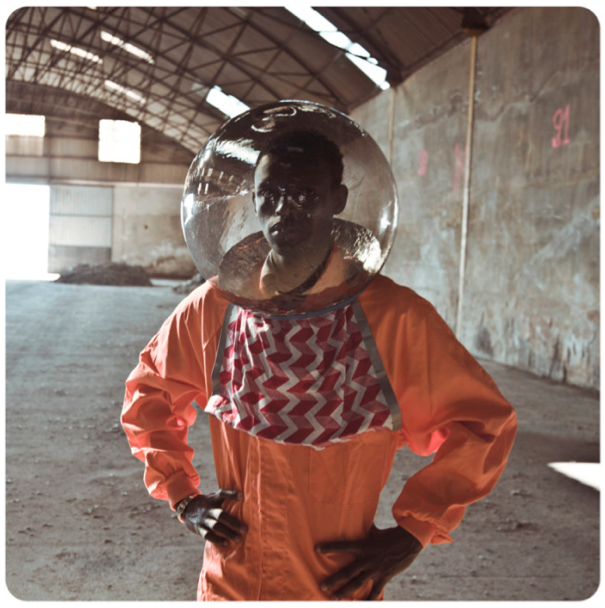 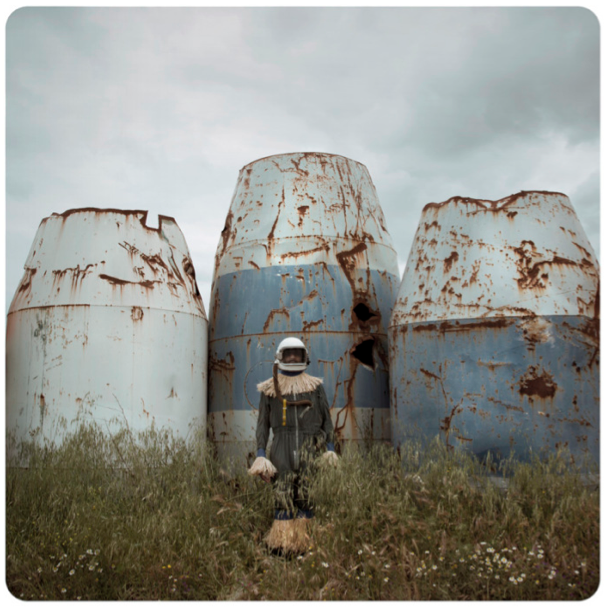