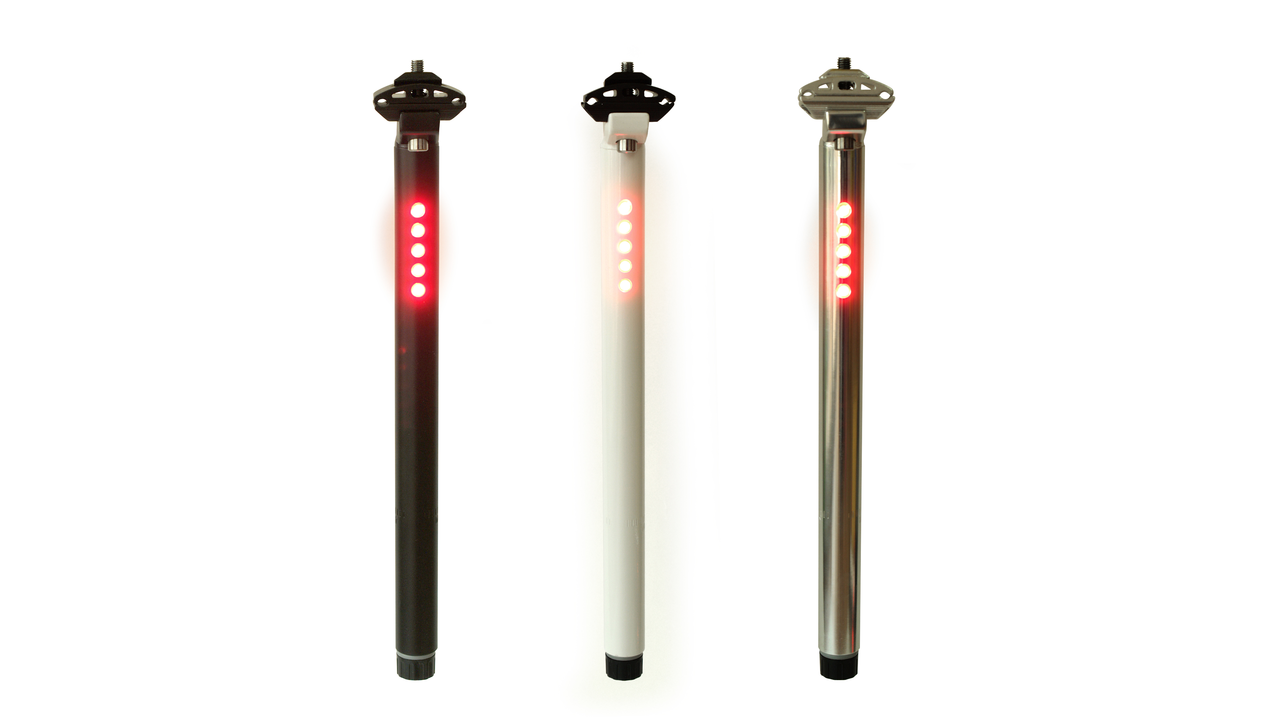 The idea of LightSKIN for a bicycle tail light originated from the concept that if your tail light was inside your seat post it would be protected from theft or damaged or even just allowing you to store it safely. LightSKIN integrated LED lenses and buttons into one assembly, so that it can be easily embedded in the seatpost. LightSkin's unique technique, which was employed to firmly fix the LED circuit inside the seatpost, enables a simple design, as well as ensures the maximum performance for the strength and function of the seatpost.

Compared to existing tail lights that are attached externally, LightSKIN has numerous advantages. First of all, without protruding parts, it has little risk of being damaged. Additionally, whereas the existing tail lights are susceptible to theft because they are easily spotted, LightSKIN enjoys a low possibility of being stolen. Adoption of the LED circuit self-invented in South Korea and use of AA batteries further guarantee superior performance. Because of the silicon water-proof pad and patent-pending, unique internal structure, the resistance to damage by water is excellent. Also, LightSKIN’s simple design doesn’t protrude externally, harmonizing with the overall design of a bicycle and providing the utmost satisfaction with the design. 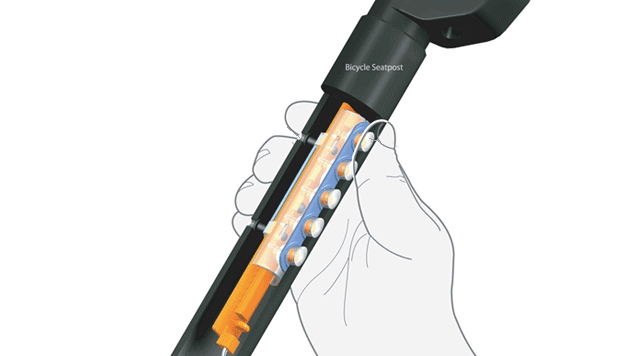