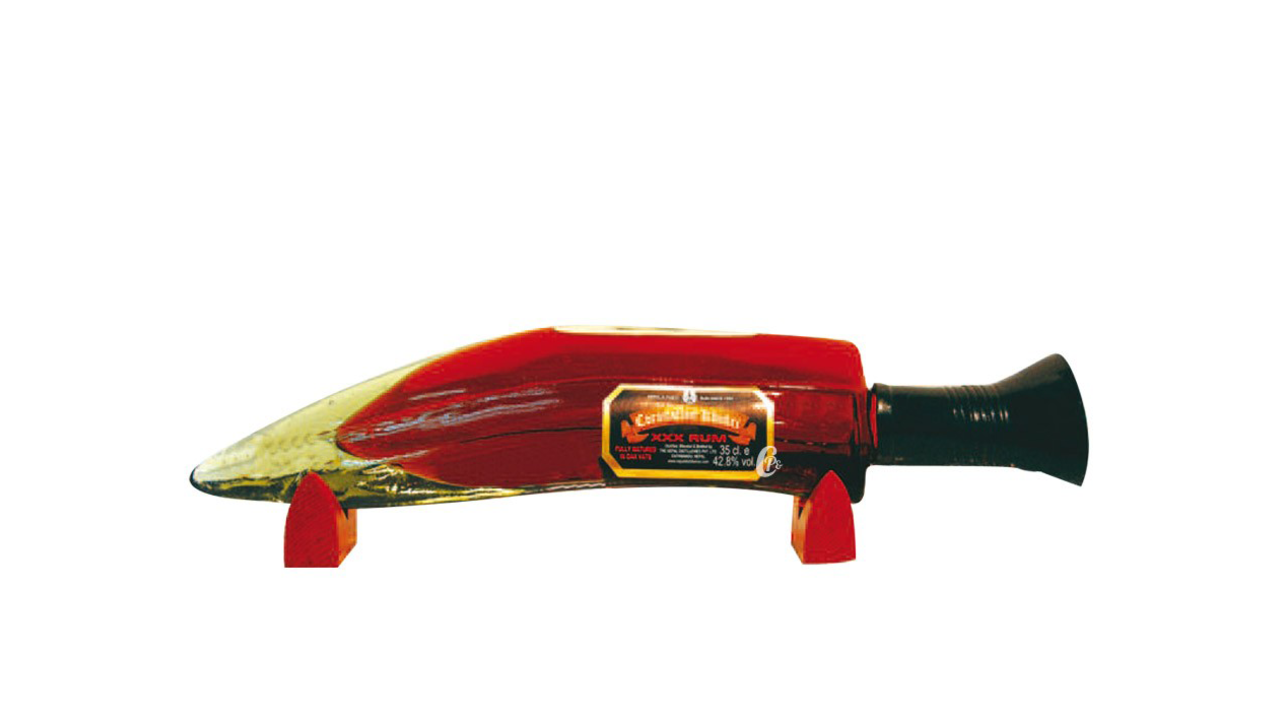 Drinking, especially rum, makes some of us more sociable. On a good day, it liberates quirkiness and wit. It loosens the tongue. Sometimes it speeds the pen, oils the typewriter, or drives the disk.