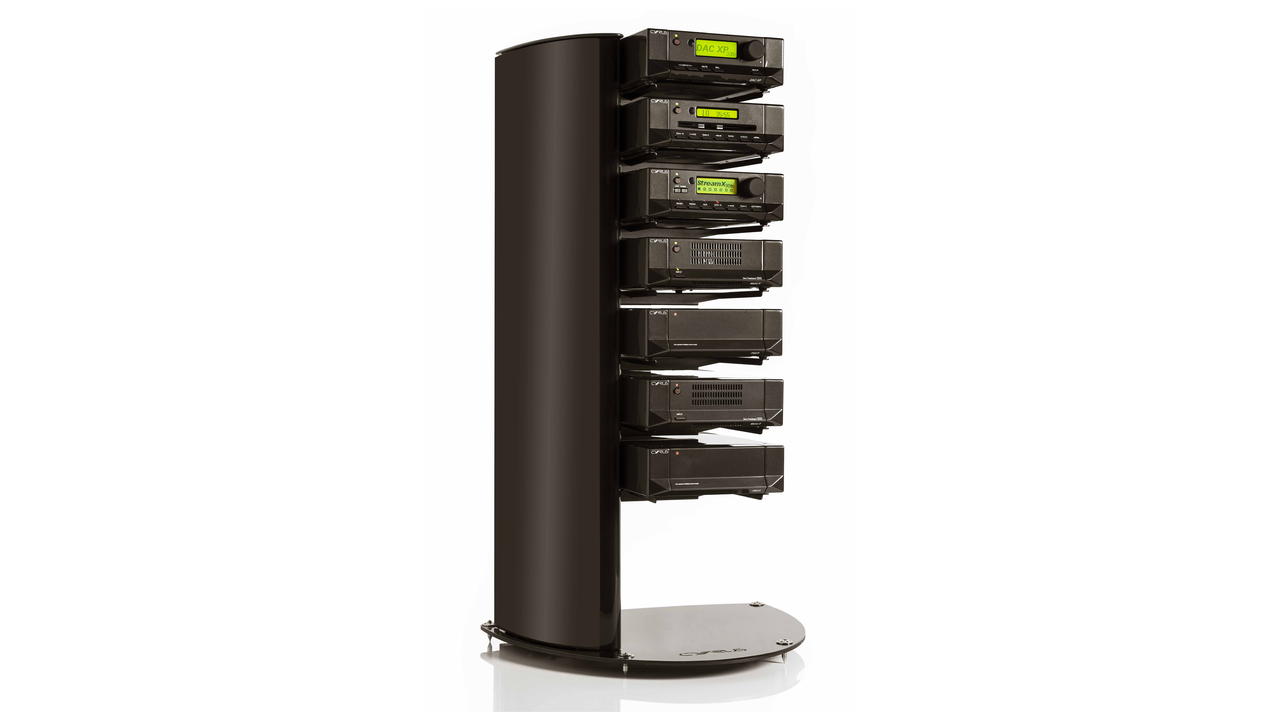 To celebrate 30 years of audio innovation, Cyrus Audio announced full details of the Anniversary Series – an exclusive system of fine-tuned flagship products. The system is based upon their flagship X Series range and has been painstakingly fine-tuned by Technical Director, Peter Bartlett.

Developed in a purpose-built sound studio, the Anniversary System has been slowly and incrementally developed over the past year. Evolved from the X Series, by implementing performance-enhancing changes based on 30 years of audio engineering knowledge, a second improvement phase involved replacing key components in each product with the very latest-generation items, gaining improvements in detail and resolution. The entire system then underwent a painstaking retuning to ensure that each component functioned holistically with its stablemates.

The result is a unique collection of components benefiting from 30 years of design and engineering experience. The extraordinary upgrade and refinement programme has finessed each product into its best possible configuration. Commenting on the project, Technical Director Peter Bartlett said: “We took enormous pleasure in this special commemorative project, taking a number of extraordinary steps to produce a system truly worthy of our 30 years in audio.”

The Anniversary System has been designed to celebrate Cyrus’s 30-year history and deliver the best-ever Cyrus sound quality. The electronics, including the Hark II equipment support, are finished in a unique and very special high-quality colour scheme: high-gloss bronze-black, with graphics and lettering in a luxurious, contrasting pearl.