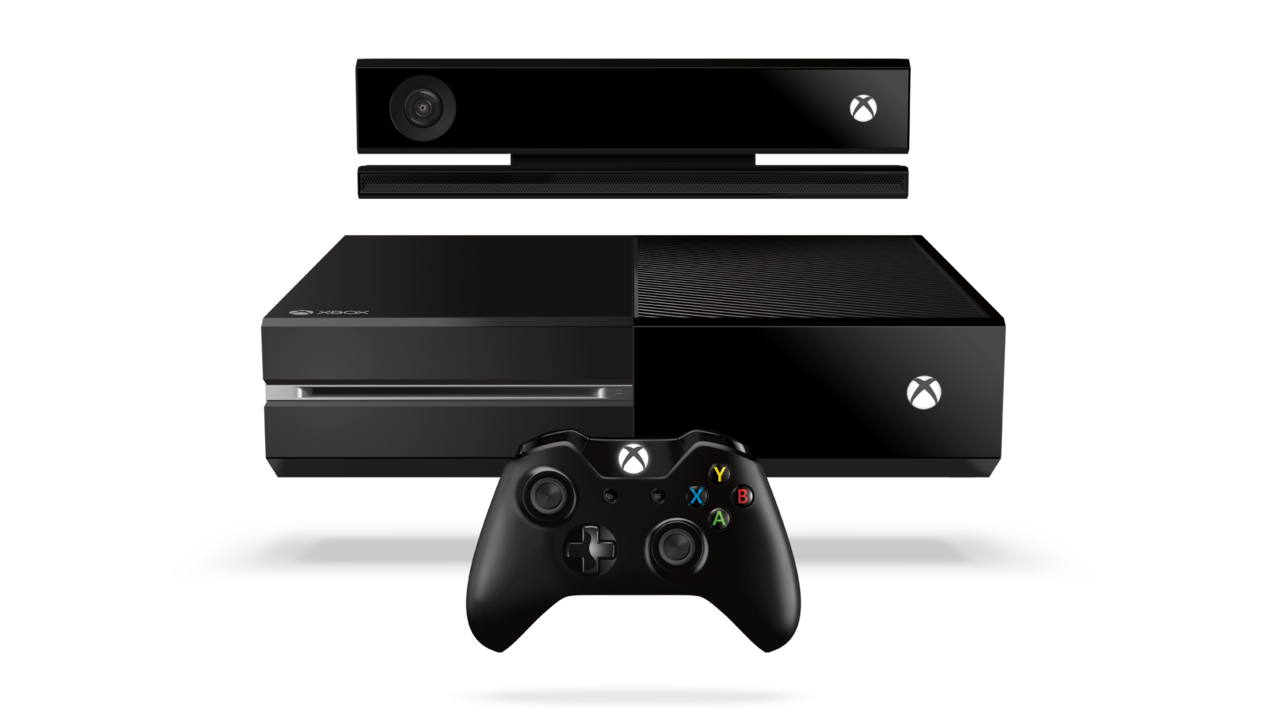 Today at Microsoft headquarters in Redmond Washington, the company showcased how Xbox One puts you at the center of all your games, TV, movies, music, sports and Skype.

“Xbox One is designed to deliver a whole new generation of blockbuster games, television and entertainment in a powerful, all-in-one device,” said Don Mattrick, president, Interactive Entertainment Business at Microsoft. “Our unique, modern architecture brings simplicity to the living room and, for the first time ever, the ability to instantly switch across your games and entertainment.”


Introducing Xbox One
With Xbox One, games push the boundaries of realism, and TV obeys your commands.1 Say “Xbox On” to launch your personalized Xbox One Home screen, discover what is popular on TV or see friends’ latest gaming achievements all using the most natural interface — your voice. The more you interact with Xbox One, the more it gets to know you and learns what you like. Some of the breakthrough Xbox One features that put you at the center of your living room entertainment include the following:

● TV on Xbox One Navigate and watch live TV from your cable, telco or satellite set-top box through your Xbox One. Microsoft is committed to bringing live TV through various solutions to all the markets where Xbox One will be available.3

● Home Turn on your entertainment system with two powerful words, “Xbox On,” and a custom-tailored Home dashboard welcomes you with your favorite games, TV and entertainment.

● Snap Do two things at once on the biggest screen in your home. Use Snap to jump into a multiplayer battle while watching your favorite movie, talk with friends on Skype while watching live TV, or track your fantasy team on TV as you watch the big game and more.

● Skype for Xbox One Specially designed for Xbox One, talk with friends on your TV in stunning HD, or for the first time ever, hold group Skype calls on your TV.

● Trending Stay on top of what is hot on TV by discovering the entertainment that is popular among your friends, and see what is trending within the Xbox community.

● OneGuide Find your favorite entertainment easily, searching by network, name or time, all with the sound of your voice and presented in a tailored program guide.


To create the most advanced Xbox system ever designed for games, TV and entertainment, Microsoft created a state-of-the-art gaming operating system and fused it with an equally amazing entertainment platform, so you will not have to switch inputs to watch TV or play a game. An eight-core, x86 processor and more than 5 billion transistors helps make lag and load times a thing of the past, so you can instantly jump between a game and your entertainment at lightning speed or run a host of apps right alongside your game with no loss in performance.

Xbox One was designed from the ground up to be the centerpiece of every living room with modern hardware, and it features the all-new Kinect, the new Xbox One Wireless Controller, a 500GB hard drive,3 an eight-core, x86 processor, wireless networking connectivity, HDMI, three super-speed USB 3.0 ports, and a high-speed Blu-ray disc player. Features include the following:

● Xbox One console Designed with the 21st century living room in mind, the Xbox One console features a premium design with a gloss black finish, horizontal orientation and a slot-loading Blu-ray disc player. ● Updated wireless controller Enhanced with more than 40 technical and design innovations, the new impulse triggers offer precise haptic fingertip feedback and a newly engineered D-pad delivers greater responsiveness and control. An infrared LED on the front of the controller allows Kinect to automatically recognize you, making it easier to pick up and play.

● Redesigned Kinect It includes a 1080p, HD camera that captures video at 30 frames per second. All-new, active-infrared capabilities increase precision, allowing it to work in nearly any lighting condition and expanding field of view to accommodate a greater variety of room sizes. Microsoft proprietary Time-of-Flight technology measures the time it takes individual photons to rebound off you to create unprecedented accuracy and precision. The new noise-isolating multimicrophone array filters ambient sounds to recognize natural speaking voices even in crowded rooms.

Xbox One is built to amplify an all-new generation of Xbox Live that is more powerful, more personal and more intelligent. Unleashing the virtually unlimited power of the cloud makes everything more convenient and accessible, from allowing games to be installed in segments so that gameplay can start quickly to updates downloading in the background. Save and store your personalized profile, games and entertainment in the cloud to access them anytime, from any Xbox One console. In addition, existing Xbox Live Gold Membership for Xbox 360 will seamlessly carry over to Xbox One.