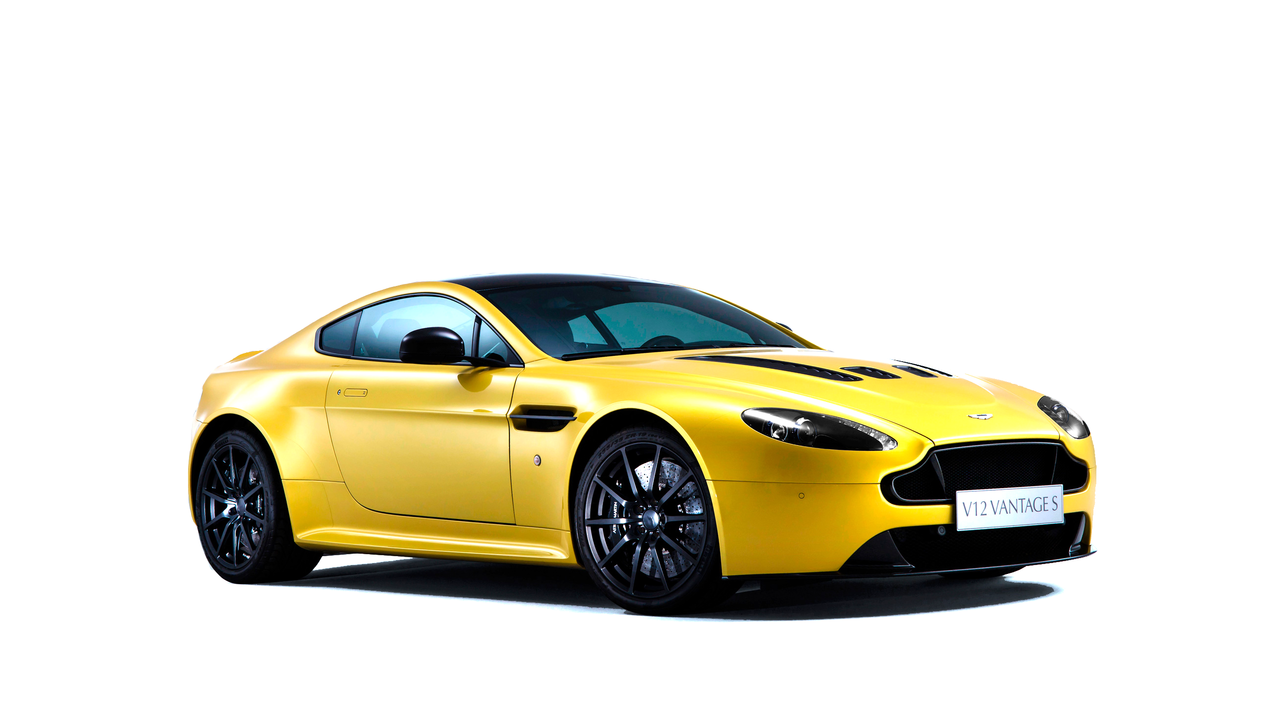 Aston Martin is taking sports car performance to extremes with the announcement of the new V12 Vantage S. The new car replaces the outgoing V12 Vantage in markets around the world and, with the exception of the One-77 hypercar, arrives as the fastest road-going Aston Martin yet offered. Providing the most visceral yet engaging sports car experience in the British luxury car maker's current range, the new V12 Vantage S delivers exceptional sporting agility underpinned by admirable long distance refinement.

Equipped with the new 565bhp Aston Martin AM28 6.0-litre V12 engine, featuring latest generation Bosch engine management, the car is capable of reaching 205 mph. Peak and low rev torque improves appreciably, too. With 457 lb ft available at 5,750 rpm – up from 420 lb ft previously – the V12 Vantage S is not to be found wanting.

"Learning from our successes on the track feeds the development of this type of car and I'm proud to launch such an exciting sports car in this, our centenary year."

Race car technology runs right through the DNA of the V12 Vantage S with, for instance, CNC machined combustion chambers and hollow cam shafts are just two examples of track technology feeding through to the road.

Another clear example is the new car's new gearbox. The Sportshift III AMT (automated manual transmission) is a major development of the automated manual gearbox that appears in the current V8 Vantage S.