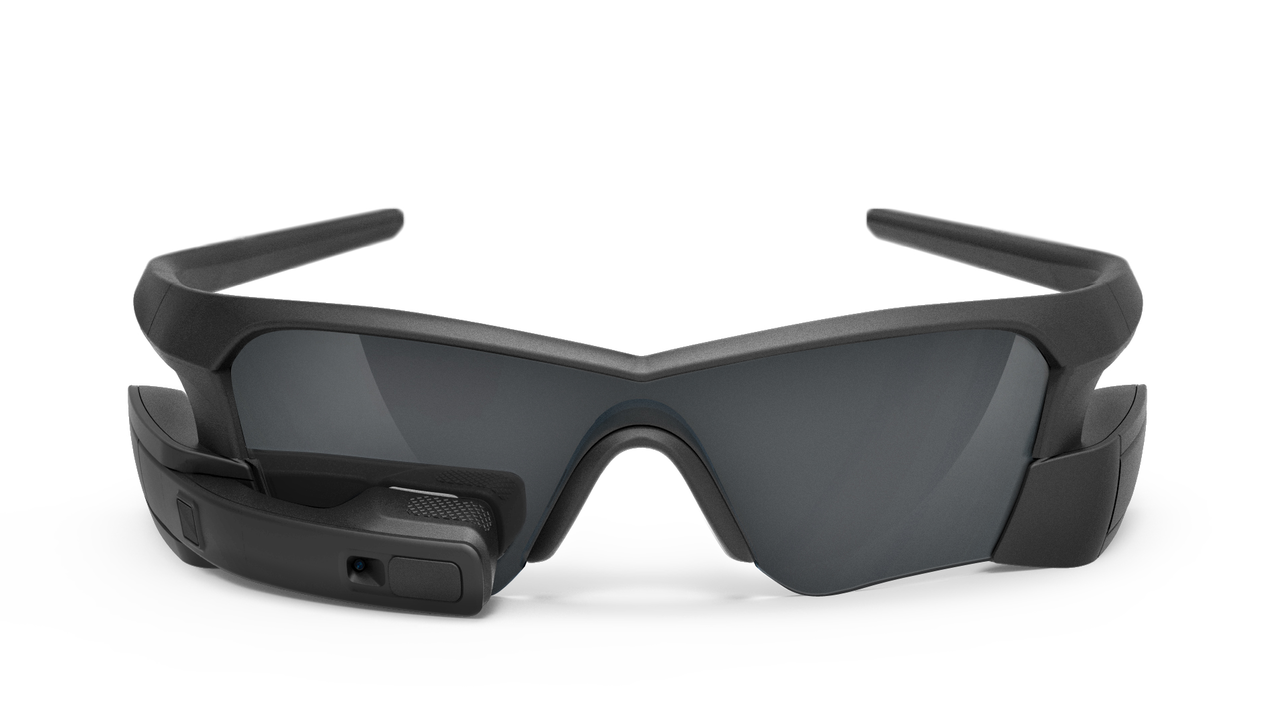 Recon Jet delivers information instantly, effortlessly and unobtrusively via a microcomputer and high-resolution widescreen display. All this is mounted on a precision-engineered, fashionable pair of sunglasses on par with the best in the world.

Recon has pioneered the miniaturization of affordable wearable technology since launching their first product, for snowsports, three years ago. With Recon Jet, the company is launching a faster, smaller, and more powerful new platform. Recon Jet includes: a dual core processor, dedicated graphics, Wi-Fi, ANT+, Bluetooth, GPS, HD camera, and a comprehensive suite of sensors. This makes Recon Jet a connected, standalone computing solution comparable in capability to a tablet or smartphone.

At Google I/O, Recon is demonstrating the open nature of their platform, showing native apps running on Recon Jet including live activity tracking, video streaming, web and smartphone connectivity and even Facebook integration. Recon’s open SDK empowers developers to create native apps for any activity to run on Recon Jet. The company is already working with some of the top fitness companies and communities to develop on the platform.

Hamid Abdollahi, CTO of Recon Instruments said: “We are excited to be showing Recon Jet at Google I/O. Since we started the company in 2008, we have developed HUDs with a purpose; to relay instant, activity specific, user defined information effortlessly to the user’s eye. This philosophy is inherent in Jet which marries a powerful open platform, a widescreen display and high-performance polarized optics to offer what we believe is a great value proposition.”