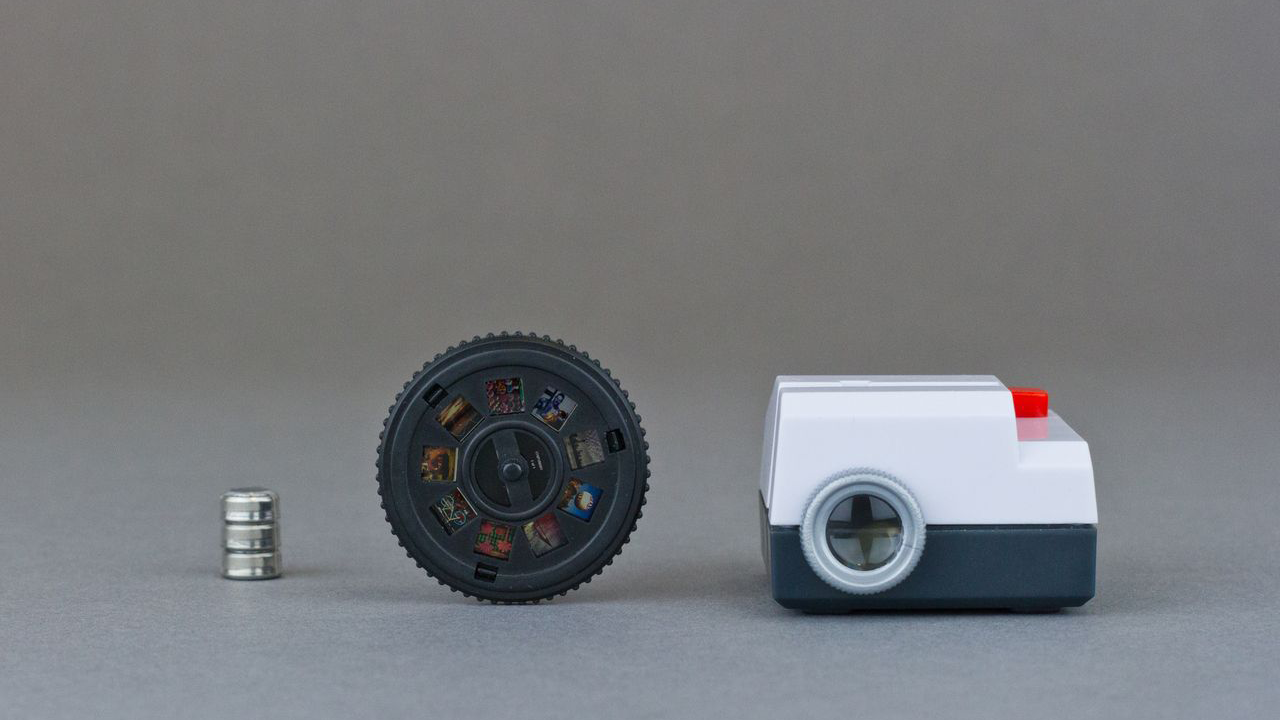 Projecteo, the UK’s fastest funded Kickstarter project has come a long way. It raised $87k, 450% of its
initial goal during its Kickstarter campaign. They developed a process to get your Instagrams onto a single frame of 35mm Kodak film stock, which is cut into a circle and fits snugly inside a wheel that slides into Projecteo.

Projecteo is a matchbox­sized slide film projector. To make your slides, choose your Instagram photos on the Projecteo website. Your images are developed on to a single frame of 35mm Kodak film, with nine pictures on each. The pictures are then mounted on a specially designed wheel. This clever approach to 35mm development allows Projecteo to leverage existing analog infrastructure to create a new film product.

The idea is to bask in pictures with friends and families, just like the old days, bringing Instagram’s retro feel back to to the real world.

Projecteo’s inventor, Ben Redford, says:
“The spark for Projecteo came when I found a Rollei P35 projector in a London market. When I took it home, I was enthralled by the warmth of the images it projected. There’s no digital image that can match it. When I took it apart, I saw that the mechanics could be miniaturised. I thought that using Instagram images would bring this magical warmth to how we take photos now.

The developing process seems magical and mysterious to me. Chemicals reacting in vats of liquid to make incredibly rich, beautiful, and unique images still fills me with a sense of awe. It also reminds me of being a kid. My Mum and Dad used to have loads of slides and I used to love the excitement of going through them.”

Have a look at their campaign video below: