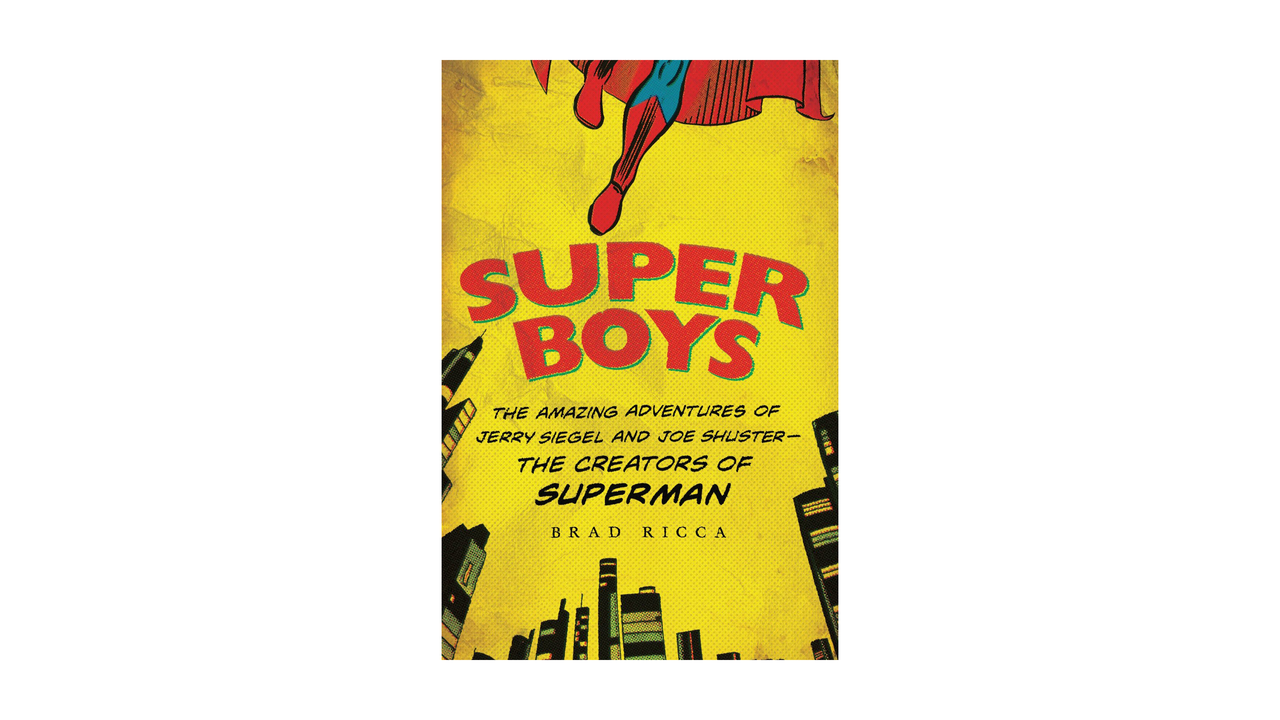 Super Boys: The Amazing Adventures of Jerry Siegel and Joe Shuster the Creators of Superman

In time for the 75th anniversary of the Man of Steel, comes the first comprehensive literary biography of Joe Shuster and Jerry Siegel, Jewish creators of the DC Comics superhero Superman and the inspiration for Michael Chabon's Kavalier and Clay.

Drawing on ten years of research in the trenches of Cleveland libraries, boarded-up high schools, and secret, private collections, and a love of comic books, Brad Ricca's Super Boys is the first ever full biography about Superman's creators. Among scores of new discoveries, the book reveals the first stories and pictures ever published by the two, where the first Superman story really came from, the real inspiration for Lois Lane, the template for Superman's costume, and much, much more. Super Boys also tracks the boys' unknown, often mysterious lives after they left Superman, including Siegel's secret work during World War II and never-before-seen work from Shuster.

Super Boys explains, finally, what exactly happened with the infamous check for $130 that pulled Superman away from his creators--and gave control of the character to the publisher. Ricca also uncovers the true nature of Jerry's father's death, a crime that has always remained a mystery. Super Boys is the story of a long friendship between boys who grew to be men and the standard that would be impossible for both of them to live up to.