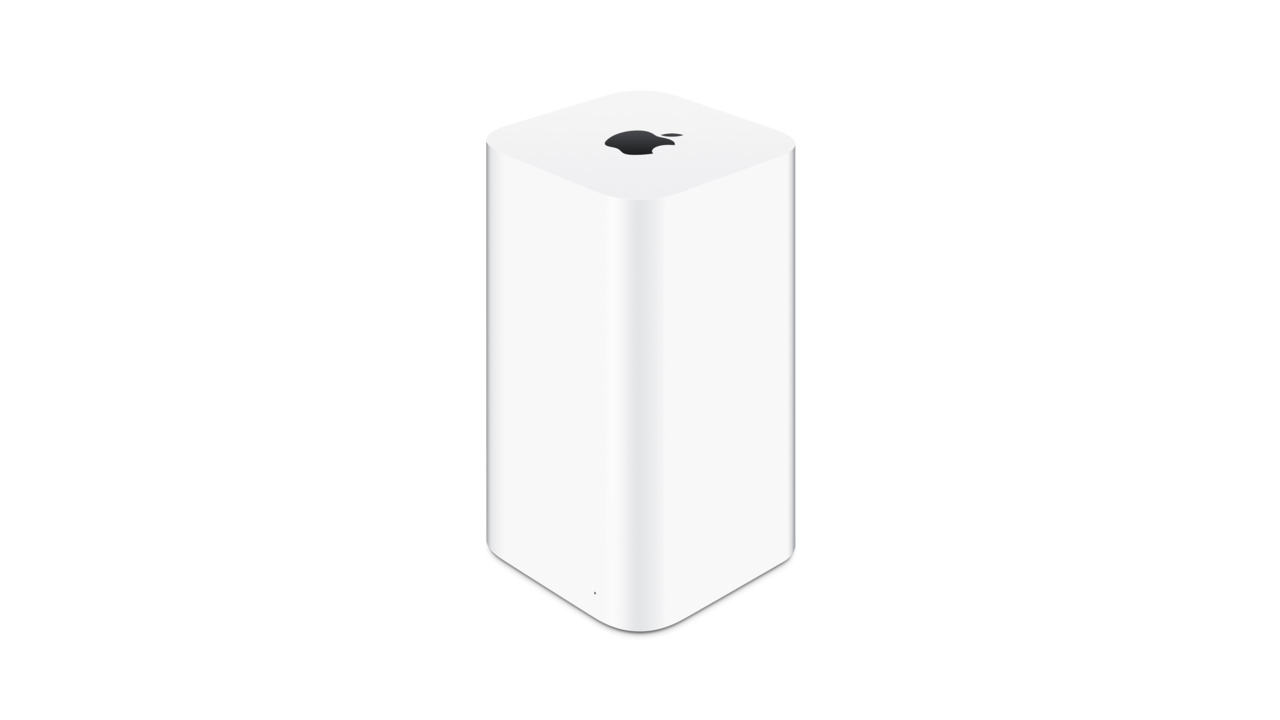 The new AirPort base stations include high-powered radios and a six-element beam-forming antenna array to maximize range and performance. With setup built right into OS X and iOS, users can create a high-speed Wi-Fi network in just a few clicks, and the intuitive AirPort Utility makes it easy to view and manage a network graphically.

Featuring 2TB or 3TB hard drives, AirPort Time Capsule works in conjunction with Time Machine in OS X and is the simplest way to wirelessly backup multiple Macs. Measuring just 3.85-inches by 3.85-inches and 6.6-inches tall, these new base stations can be placed almost anywhere in the home.