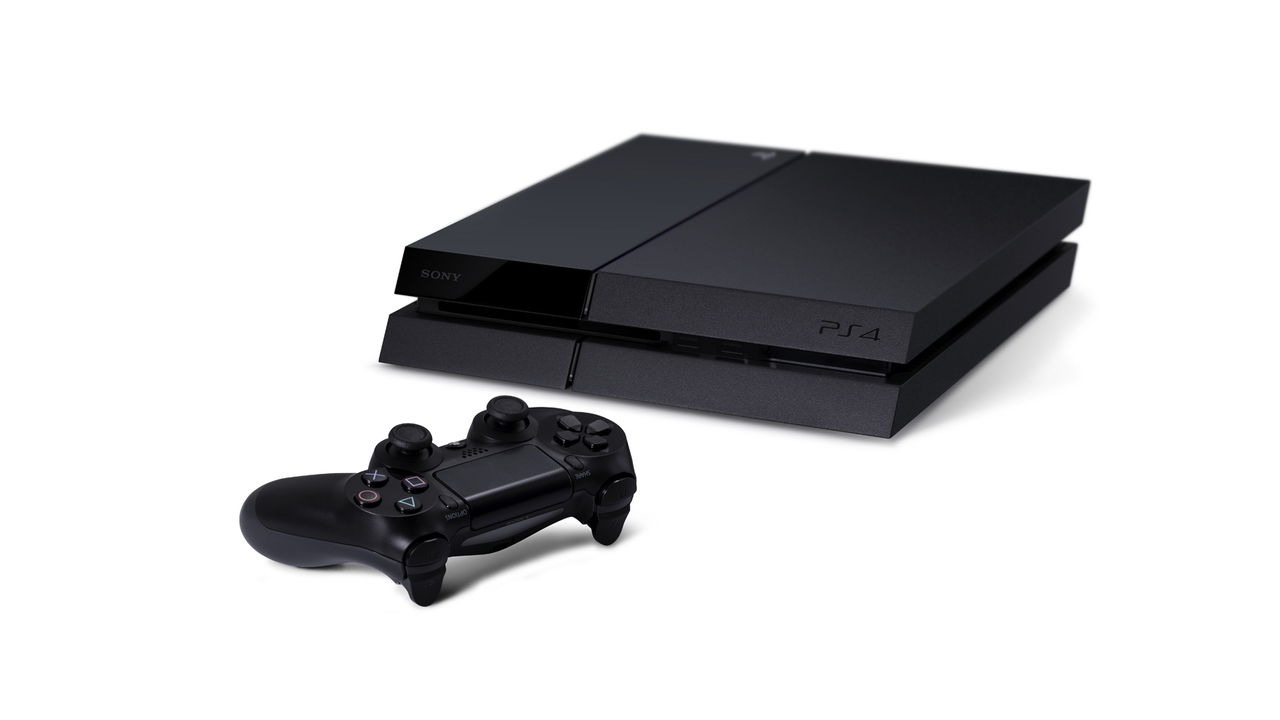 Sony Computer Entertainment America has unveiled the PlayStation4 (PS4) hardware design at its annual E3 Media & Business Summit press conference, where the company also announced its next-generation platform will launch in the United States for $399 (MSRP) this holiday season. In addition, SCEA showcased an extensive line-up of exclusive first and third party content for PS4, PlayStationVita (PS Vita) and PlayStation3 (PS3) systems, and a next-generation PlayStationPlus (PS Plus) membership program.

“We are proud to unveil today the most advanced gaming system ever created, PlayStation 4, which demonstrates everything PlayStation stands for — a relentless focus on the gamer, an inspired community of developers equipped with the most powerful technology, and the long-standing legacy to building worlds without boundaries through one-of-a-kind gaming experiences,” said Jack Tretton, President and CEO of SCEA. “What’s equally exciting for us, however, is transforming the PlayStation ecosystem into a stronger, more vibrant destination that enables gamers to engage, share, play, and connect on their terms.”

With a sleek, modern, and elegant look, the overall design of the PS4 system reflects the powerful yet accessible architecture of the system, which will inspire developers to unleash their imaginations and create the next generation of gaming experiences that were never before possible. Push the boundaries of play with PlayStation 4. The DUALSHOCK 4 controller incorporates a new highly sensitive six-axis sensor, as well as a touch pad located on the top of the controller, which offers gamers completely new ways to play and interact with games.

The newly developed PlayStation Camera for PlayStation 4 incorporates two high-sensitive cameras that have wide-angle lenses with 85-degree diagonal angle views which can recognize the depth of space precisely.