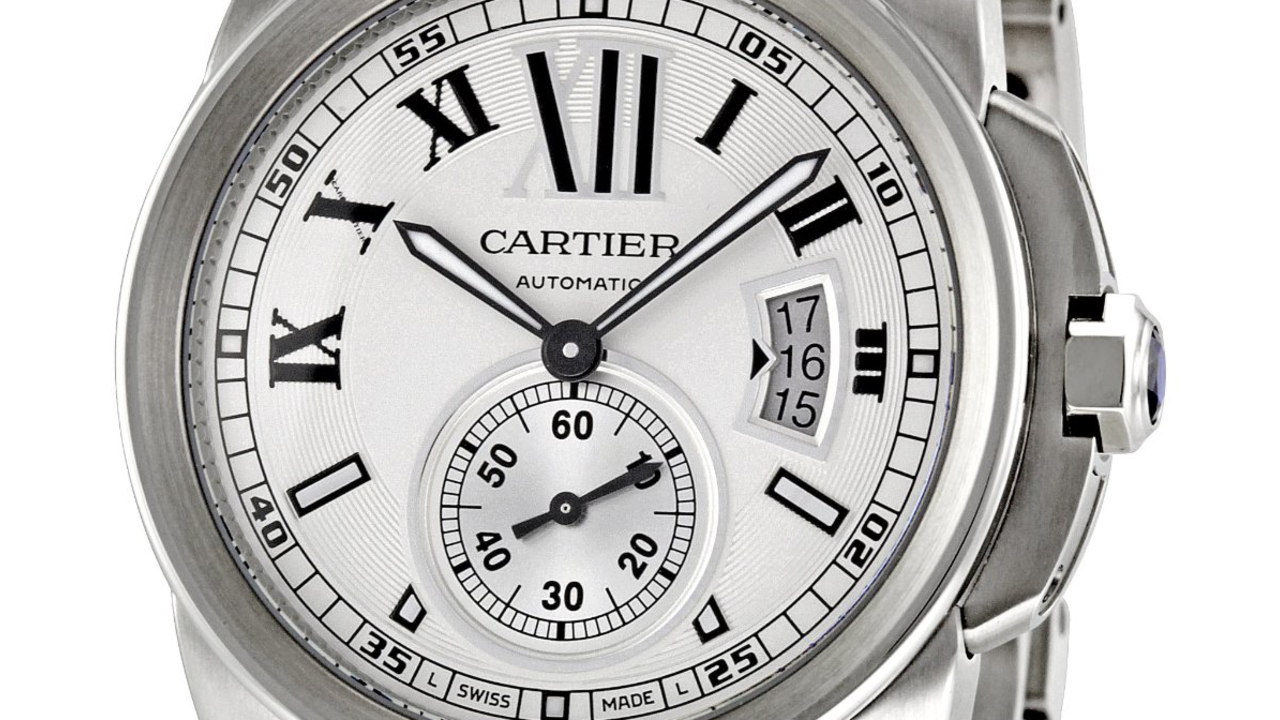 The name Cartier is synonymous with luxury, quality, and style. Founded in Paris in 1847 by Louis-Francois Cartier, the company became renowned worldwide for its design and production of beautiful jewelry and opulent objets d'art. A royal commission in 1904 made Cartier a supplier to Europe's Crowned Heads of State and led England's King Edward VII to describe Louis Cartier, grandson of the founder, as the jeweler of Kings, the King among jewellers. By the early 20th century, Cartier had expanded its collection to include watches. At a time when pocket watches were still considered de rigueur for the distinguished gentleman, Cartier helped popularize the wristwatch, making it a bold fashion statement for men and women as well as a status symbol among the well-to-do. Louis Cartier is credited with creating the first men's wristwatch, the Santos, in 1904. He developed and named the watch for his client and friend, the Brazilian aviator Alberto Santos-Dumont, who needed a device that would allow him to read the time without taking his hands off the controls of his airplane.

The Cartier Calibre W7100015 features a stainless steel case with a stainless steel bracelet, fixed stainless steel bezel, silver opaline dial with luminous hands and Roman numeral hour markers, and minute markers around the outer rim. The dial is analog with a date display at the 3 o'clock position, small seconds sub-dial above the 6 o'clock position, and automatic movement. The watch has a scratch resistant sapphire crystal, steel crown with a faceted blue synthetic spinel, and a skeleton case back. The is 42 mm in diameter and water resistant at 30 meters/100 feet.