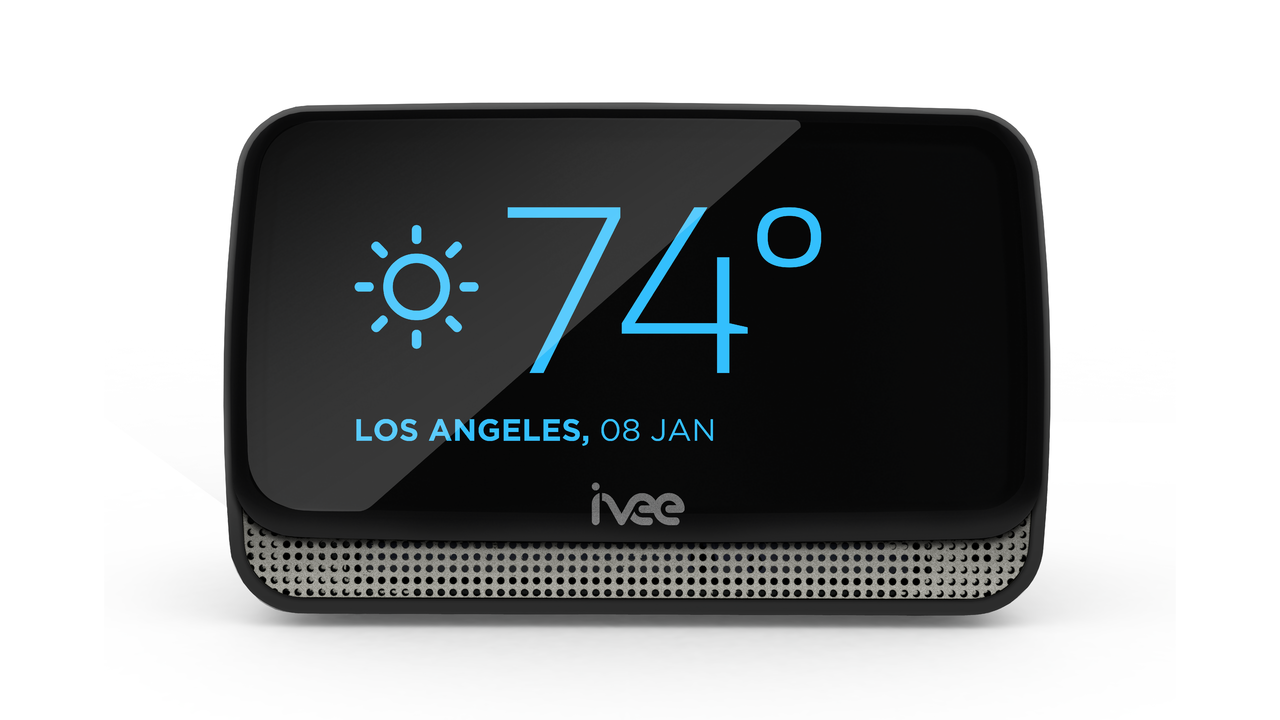 After a successful unveiling at the 2013 CES in January, Interactive Voice got to work on delivering the virtual assistant experience that tech enthusiasts have been waiting for.

“Our customers have been asking us for a smart, Internet-connected ivee for years ,” said Jonathon Nostrant, founder of ivee. “We now have all the technologies in place to launch ivee Sleek, and we saw Kickstarter as the best platform to bring her to life.”

Kickstarter supporters will gain early access to product availability and backer-only updates as ivee Sleek makes her way to market. Pledge packages range from $1 to $10,000, offering benefits like sample products and free shipping. The first 50 supporters who pledge $199 or more will have their names and bios entered into ivee’s knowledge bank! This means when those 50 pledgers ask ANY ivee in the world, for example, “who is John Smith?” ivee will respond with a short bio that John Smith has written about himself.

The first five backers who pledge $10,000 or more will get to experience an all-inclusive seven day trip and factory tour in Asia! ivee will fly these select backers out to meet the ivee team in Hong Kong for dinner and a night on the town. The next day the group will head to Shenzhen to visit the ivee factory and tour the manufacturing floor. Backers will then have a chance to pick any ivee (in either pearl white or night black), as she is being made right before their eyes!

ivee Sleek will begin shipping in October 2013. When it ships, it will come equipped with the first batch of applications, including: alarms, weather, stocks, sleep sounds, bedtime stories and much more. Additionally, ivee’s online dashboard will allow users to personalize their experience with ivee and connect ivee Sleek to many third party smarthome devices like thermostats, locks, lights, plugs, vacuums, and more.