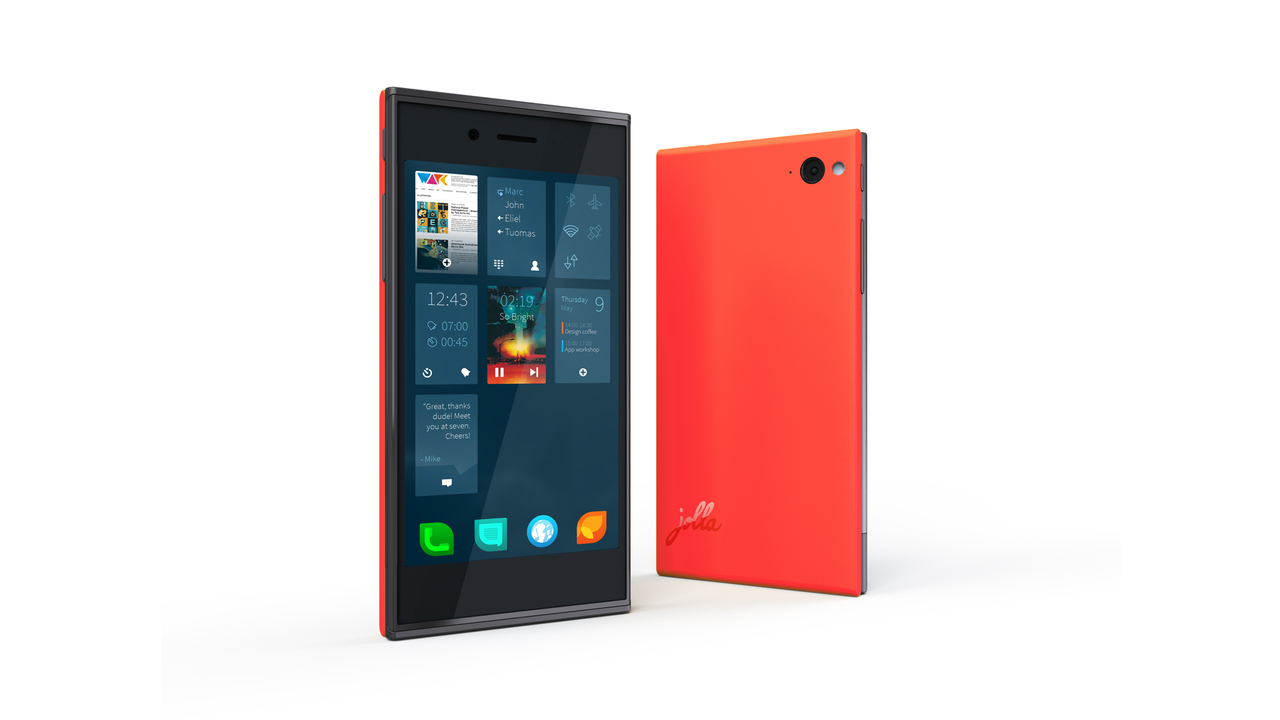 This year, DNA will begin selling the Jolla smart phone which runs on the Sailfish operating system. DNA will be the first operator in the world to offer Jolla smartphones with its launch of the device in Finland. The device will be available in DNA Kauppa stores and DNA online, as well as at selected DNA retailers.

The unique Jolla design was inspired by the inner structure of the device, and it features timeless sleek form and pure lines, with a warm touch. Design features two layers which form the two halves of Jolla. To create a distinctive design, we focused on the finish of selected materials and their surface treatment. At the core of Jolla is Sailfish, a mobile-optimized OS that has the flexibility of a unique, open platform.

"As a Finnish operator, we consider it important to support this new Finnish success story, in which we see enormous potential. The partnership with Jolla reflects DNA's manner of doing business and is a fantastic example of the way in which we want to be involved in interesting innovations that bring real added value to their users. We boldly apply this start-up mentality to our own operations as well," says Pekka Väisänen, Vice President for DNA’s Consumer Business.

DNA has also been involved in the Jolla smart phone's development from the very beginning. "In a spirit of 'co-creation' that is characteristic of Jolla, we have been able to influence the device's design and usability, allowing us to convey our customers' wishes directly to Jolla's development team, already at the design stage", says Väisänen.