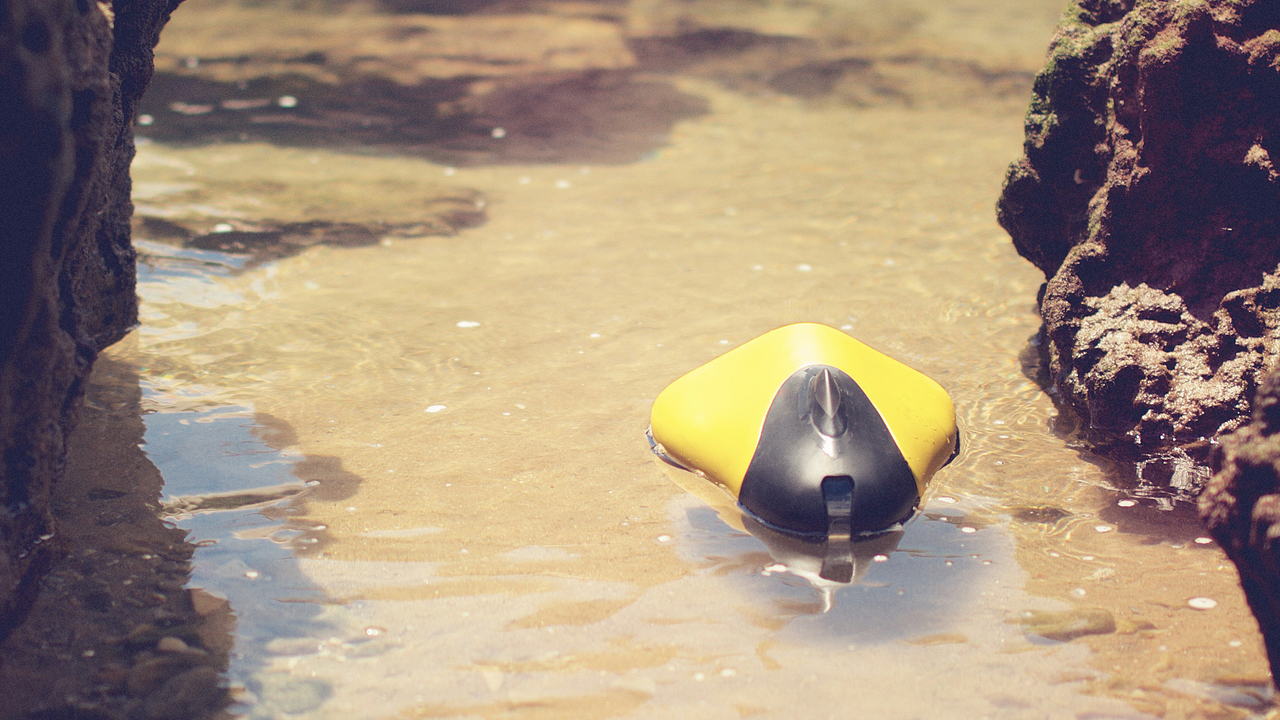 Imagine the coolest gadget ever: an app controlled drone that responds to your smartphone or tablet commands in real-time. It allows you to see more than meets the eye and take pictures or videos of your aquatic experiences. Ziphius is easy to play with. Its processing power allows you to play augmented reality apps, where you can explore virtual worlds. Like a pet, it expresses its emotions and shows autonomous behaviours.

Fast & Powerful: The turbines’ high performance make Ziphius a powerful being, fast like the wind, under ideal navigation conditions, it reaches up to 6 MPH.

Long Range: The extra-sensory dorsal power scans the environment to find the matching signal from your smartphone or tablet. The WIFI range reaches 300 ft, depending on the environmental conditions and the WIFI performance of the users' mobile device.

Curious: A 160º tilting angle HD camera lets it see above and below the water level Includes a LED flash light to enhance the vision in dark waters.

Adorably Cute: Its design is inspired by nature. Much like a pet, Ziphius mimics emotions through a set of programmable RGB led-light in its dorsal fin causing users to easily empathize with it

Ziphius can be controlled by apps on most Android and iOS smartphones and tablets. Although, these apps can do a lot more than just remote control, including augmented reality games and artificial intelligent based apps.

The initial version of Ziphius will come with a remote control app that lets you pilot it and take pictures or video. There will also be another app that explores autonomous behavior and augmented reality. They will be rolling out an app development program to further explore the different personality traits of Ziphius so it can become a pirate, a ninja, an acrobat and whatever the community can imagine!

Ziphius is much more than a gadget for playing with the water. It can also be a radical companion for surfers and sailors, a scout for fishermen or a stealthy partner for photographers and nature lovers. It’s up to you to find the right use for your own Ziphius!