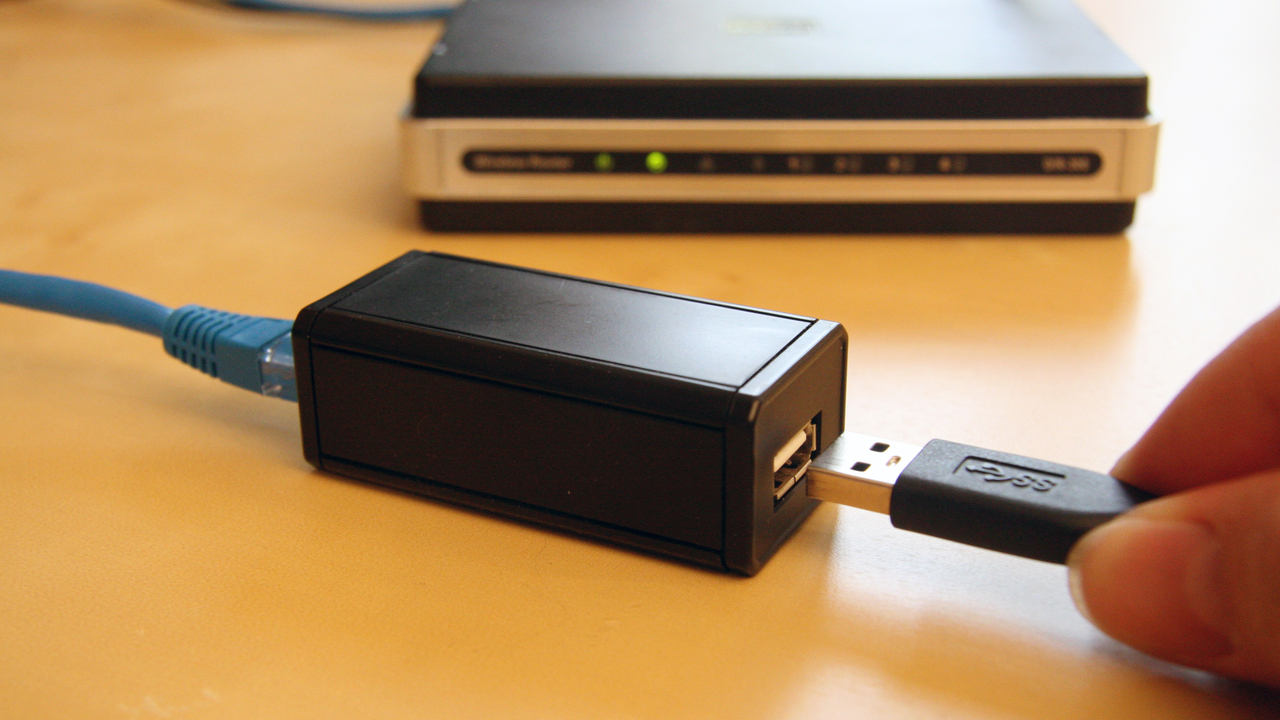 Plug, a recently launched crowdfunding campaign on Kickstarter has already met its funding goal, after being live on the website for only 12 hours (Launched July 10th, 1PM ET - Funded July 11th, 1AM ET). The campaign collected $118k in its first 24 hours, totalling 1638 pre-orders of the device.

Plug is a new data storage solution launched by Cloud Guys Corporation a US/French startup. It's a small adaptor made to be kept at Home, connected to Internet. It transforms external USB drives provided by the user into a central, fast and private storage solution for all his/her devices.

Once Plug is installed it unifies the memory of all the users' devices (smartphones, tablets, computers, TVs), removes their limits of size and introduces a technology for instant file sending. Opposed to other storage solutions such as DropBox or Network Attached Storage (NAS) devices, Plug differentiates itself by its capacity to replace the entire filesystem of the computers it is installed on. All the files of the user are managed by Plug, and are shared transparently by all his/her devices.

The first backers of the campaign are particularily attracted by its "it just works" promise and its very competitive advantages compared to the Cloud (20x cheaper, 60x faster).