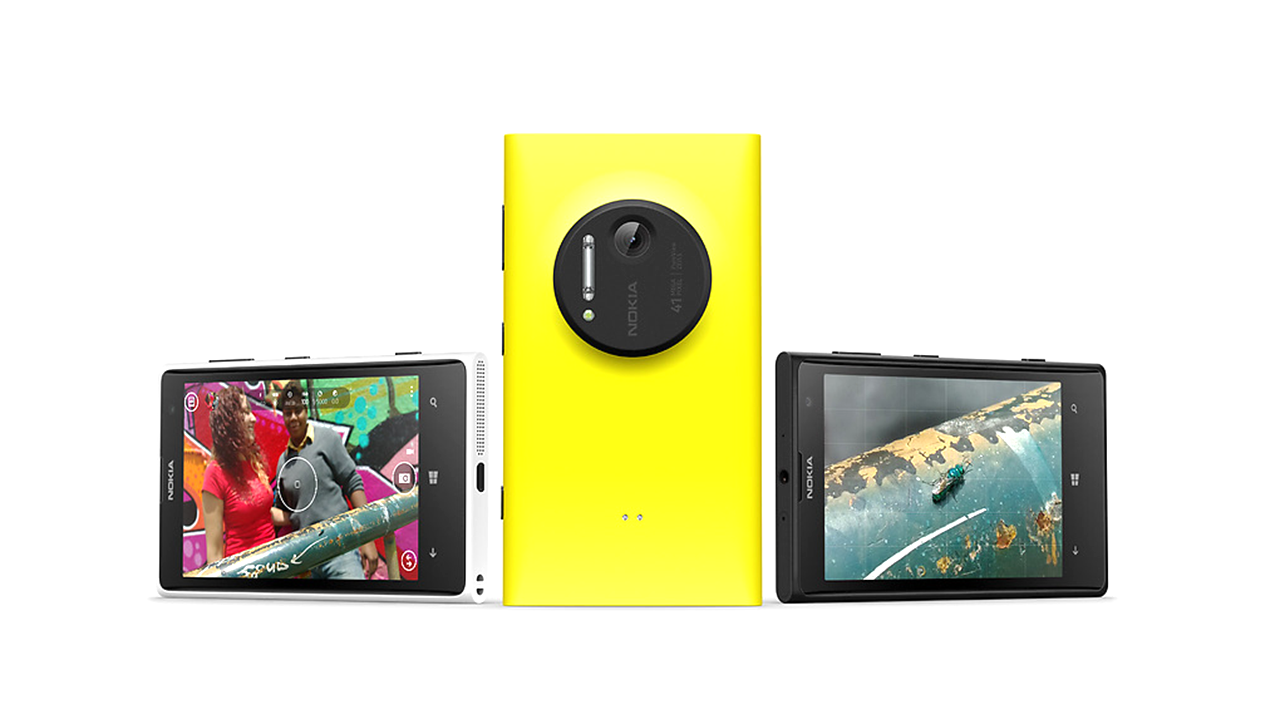 Today, Nokia announced the arrival of the Nokia Lumia 1020, boasting a second generation 41 megapixel sensor. Unlike any smartphone in the market today the Nokia Lumia 1020 reinvents zoom, enabling people to discover more detail than the eye can see. With Nokia's innovative PureView technology, including optical image stabilization, the device is able to produce some of the sharpest images possible by any digital camera.

This is made possible by leading hardware technology combined with a new application called Nokia Pro Camera, which makes it easy for anyone to take professional quality images. Either before a picture is taken or after it has been shot, the zoom capability enables people to discover and then rediscover the personal stories each image can tell. With a beautiful interface that visually demonstrates how settings will affect the final photo or video, Nokia Pro Camera makes it easier than ever to capture, edit and share photos and videos with unrivaled clarity.Nokia Lumia 1020

Adding further professional capabilities and additional battery life, Nokia announced the new Nokia Camera Grip. This is an accessory that complements device features usually reserved for stand-alone cameras, like the Nokia Lumia 1020's built-in xenon flash and mechanical shutter. The Nokia Camera Grip also has a tripod mount, and is expected to be available this month for an estimated retail price of USD 79.

Availability:
The Nokia Lumia 1020 will arrive first on U.S. shores exclusively with AT&T, with sales expected to start on July 26 at a price of USD 299.99 on a two-year contract.