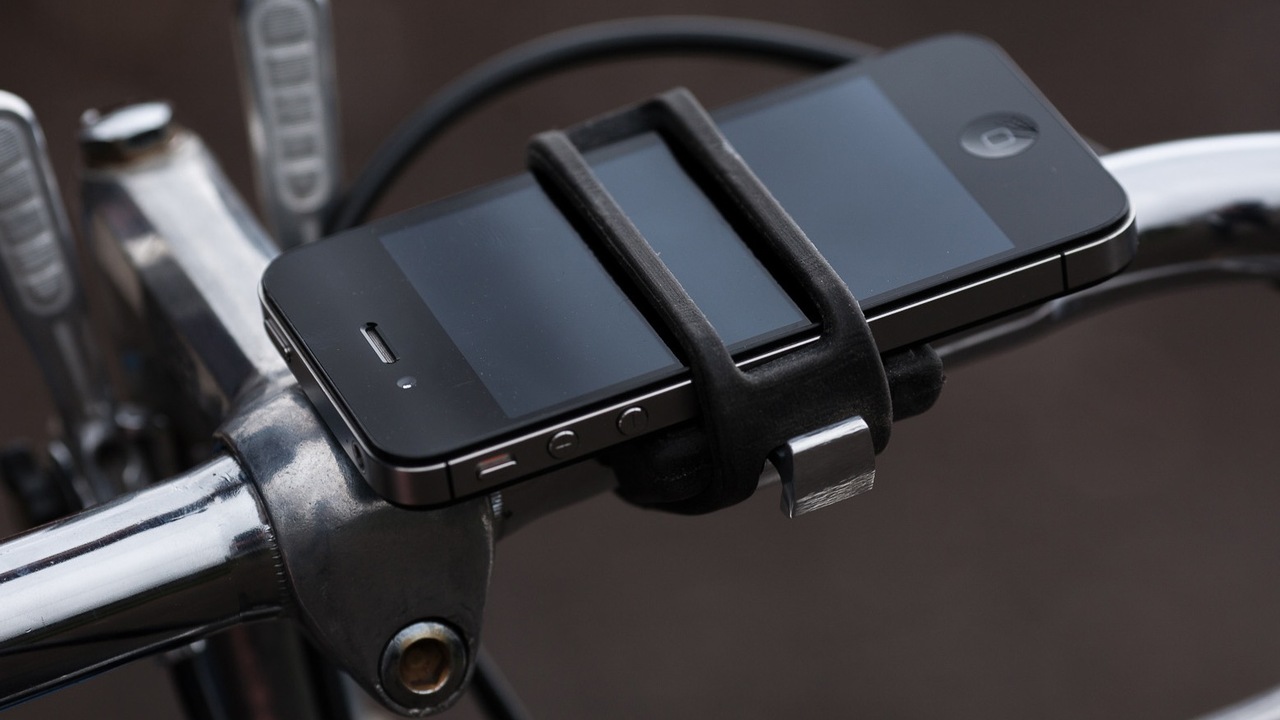 Securely Attach any Smartphone to a Bike with Handleband

Following on the success of the WINGStand Stanford student Daniel Haarburger launched his second Kickstarter project, the Handleband, a versatile solution that securely attaches any smartphone to a bike.

The inspiration for the Handleband came when Haarburger was pulled over for biking after sunset with a faulty bike light. Instead of a ticket, the police officer gave him an interesting piece of advice: if you’re in a bind, use your smartphone as a bike light.

Haarburger—a junior at the Stanford D-School—began on a solution for making smartphones and their many capabilities more bike friendly. Existing phone mounts are large, immobile, complicated and lack the security needed while riding. Couple all of that with a variety of ever-changing form factors in smartphones, and it was clear a better approach was needed.

His solution is the Handleband, a simple, single-piece silicone band that wraps around itself to secure your smartphone to your bicycle. When mounted, it’s smaller than a deck of cards, but stretches to accommodate phones of all sizes and case configurations. By itself, the Handleband can be removed or repositioned in a matter of seconds. Add two zip ties, and it becomes a permanent solution.

"Reaction to The HandleBand has already been outstanding,” said Haarburger. “In fact, we've already received requests for distribution from cycling accessory companies in advance of the product's launch."

The Handleband also works with more than just smartphones. Attach a flashlight or carry a bike tool on your ride. It even doubles as a bottle opener.