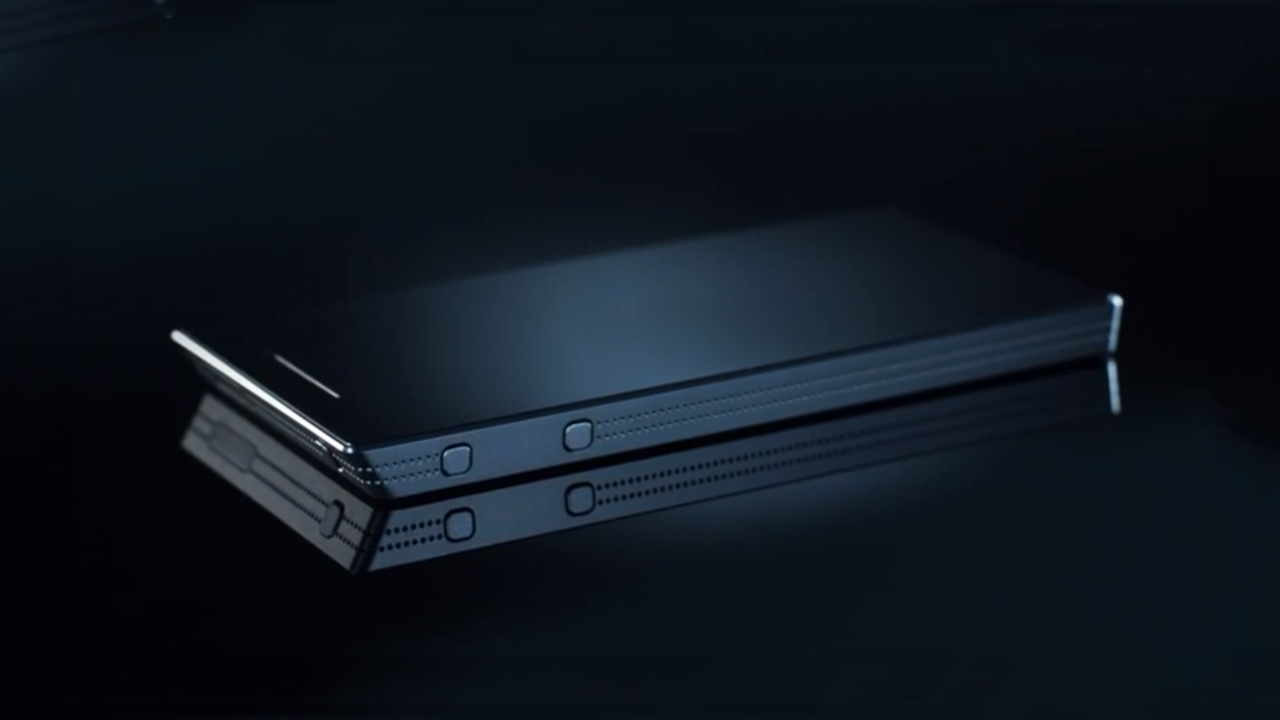 Canonical has launched the biggest ever crowdfunding campaign to develop the Ubuntu Edge, converging mobile convenience with desktop power in a single device. The campaign aims to raise an unprecedented $32 million (£21.5 million) over 30 days on Indiegogo, for a limited production run of 40,000 devices.

Ubuntu Edge aims to be a catalyst for mobile innovation as well as hardware and software development. By supporting Ubuntu Edge, the Indiegogo and Ubuntu communities will be accelerating the adoption of these new technologies in mass-market consumer phones. Backers committing $600 (£394) on day one, or $830 (£532) thereafter, will receive one of these groundbreaking mobile devices in May 2014.

"Ubuntu Edge is the ultimate convergence device - challenging established norms for PCs and smartphones," said Mark Shuttleworth, Founder of Ubuntu. "The crowdfunding approach is a new way to prove demand for cutting edge technologies and new classes of devices; supporting the Ubuntu Edge is the best way to catalyze the next generation of personal devices from the industry."

The Ubuntu Edge will dual-boot Ubuntu phone OS and Android, and will transform into a PC when docked with a monitor, with the full Ubuntu desktop and shared access to all the phone's files. For this it needs the power of a PC, so Ubuntu Edge will be equipped with the latest, fastest components and a massive 128GB of storage. The exquisitely crafted device replaces the traditional glass screen with a pure Sapphire crystal, so tough it could only be scratched by diamond. It will also pioneer the use of long-life silicon anode battery technology. A special dual-LTE solution will all allow high-speed roaming with access to 4G-LTE broadband in both Europe and the US.

According to a recent report from The NPD Group, 37 percent of consumers who used to access content on their PCs have switched to tablets and smartphones. Gartner also reported that worldwide PC shipments in Q1 2013 have dropped to their lowest levels since Q2 20092. Upon completion, the Ubuntu Edge will be the realization of Canonical's disruptive vision for a single operating system driving phones, tablets, conventional computers and TVs.

"The rise of smartphones and the recognition that productivity still requires a PC form factor suggest a great opportunity for a truly converged device," comments Victor Palau, VP Mobile Delivery at Canonical. "This campaign aims to deliver the finished article."

"To make the future of mobile happen we'll have to smash every record in crowdfunding history," added Shuttleworth. "But if there are enough enthusiasts who want the ultimate in performance, storage, screen, battery and bandwidth, Ubuntu Edge will be the catalyst for awesome innovation, and a taste of the future of the phone."