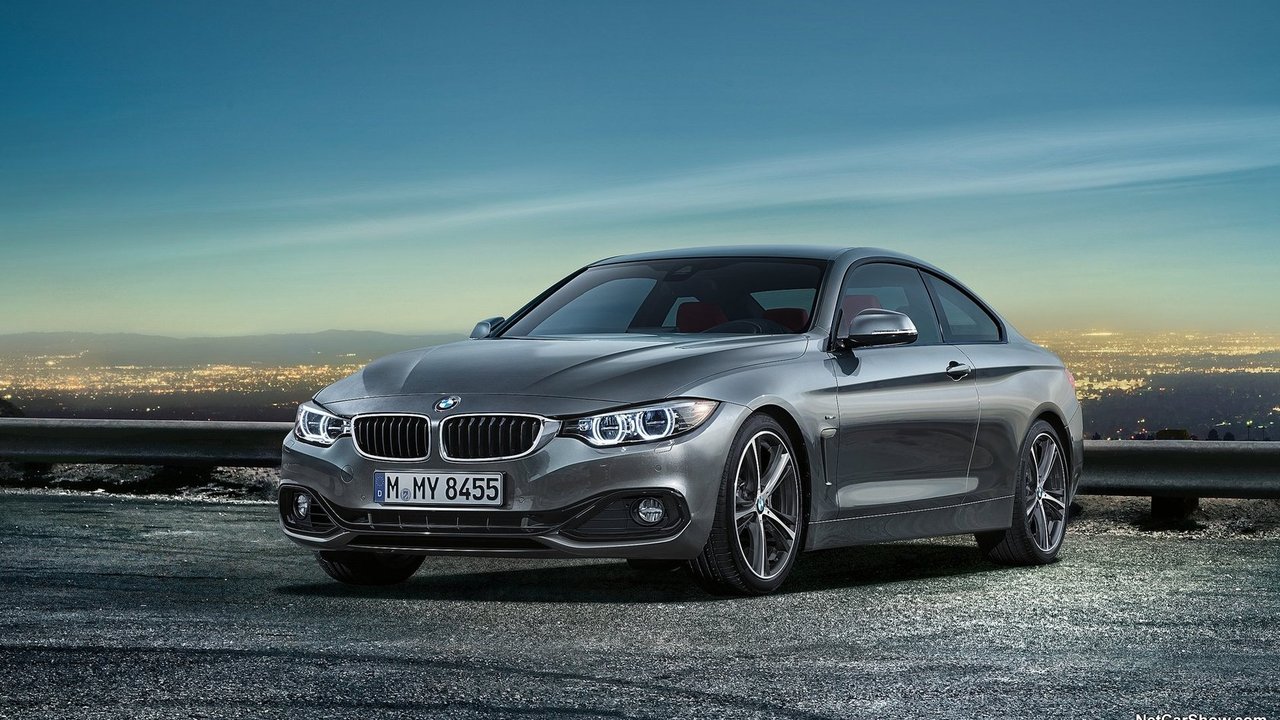 The new BMW 4 Series Coupe will be offered as both a 428i, featuring BMW's award- winning TwinPower Turbo 2.0-liter 4-cylinder and as a 435i with the multi-award winning Twin Power Turbo 3.0-liter inline six. Both will be available with a standard 8-speed sport automatic or six-speed manual transmission. Both will also be offered with a choice of rear- wheel drive or with optional xDrive, BMW's intelligent all-wheel drive system. The 2014 BMW 428i Coupe will have a base MSRP of $41,425, and the 2014 BMW 435i Coupe will have a starting price of $46,925. Both prices include destination and handling. The 2014 428i xDrive Coupe and 435i xDrive will start from $43,425 and 48,925 respectively, again inclusive of destination and handling. All four variants of the BMW 4 Series Coupe will arrive in US showrooms late this summer.

The new BMW 4 Series Coupe is visibly larger in width and wheelbase than the outgoing BMW 3 Series Coupe, and its stretched silhouette sits considerably lower to the road. This, together with its BMW-typical short overhangs, long hood and set-back passenger compartment with flowing roofline, give the BMW 4 Series Coupe a visual balance. The car's striking front end – with its characteristic BMW design features, such as the double- kidney grille, four round headlights and a large air intake in the front apron – is keen to display its family ties with the BMW 3 Series. New elements of the BMW 4 Series Coupe are the Air Breathers, which are positioned rearwards of the front wheel arches to reduce drag. The Coupe's muscular wheel arches and wide track give an aggressive stance, with its prominent horizontal lines.