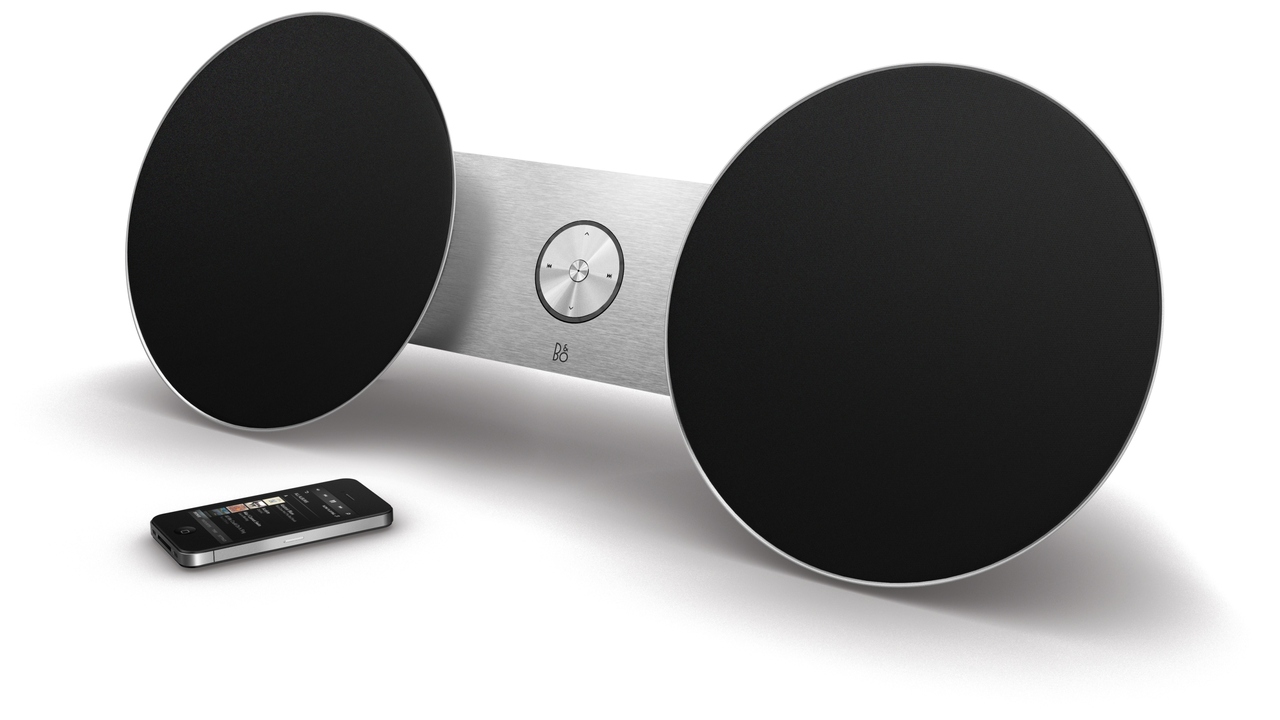 The new BeoPlay A8 sound system, from Bang & Olufsen, extends the functionality of the best-selling BeoSound 8 by adding Apple AirPlay to connect your iPhone or iPad to a flexible world of premium sound instantly and wirelessly. BeoPlay A8 has the power and acoustic authority to let your music shine. It has the portability to turn any kitchen or summer cottage into a party zone. And its connectivity is so seamless that your only question will be which song to play next.

BeoPlay A8 builds on the achievements of BeoSound 8, which sold over 50,000 units in its first year and became Bang & Olufsen's most successful sound system ever. The two models share the same design, specs and outstanding sound. What makes BeoPlay A8 even better is the integrated AirPlay wireless connection in addition to the removable Apple docking connector.