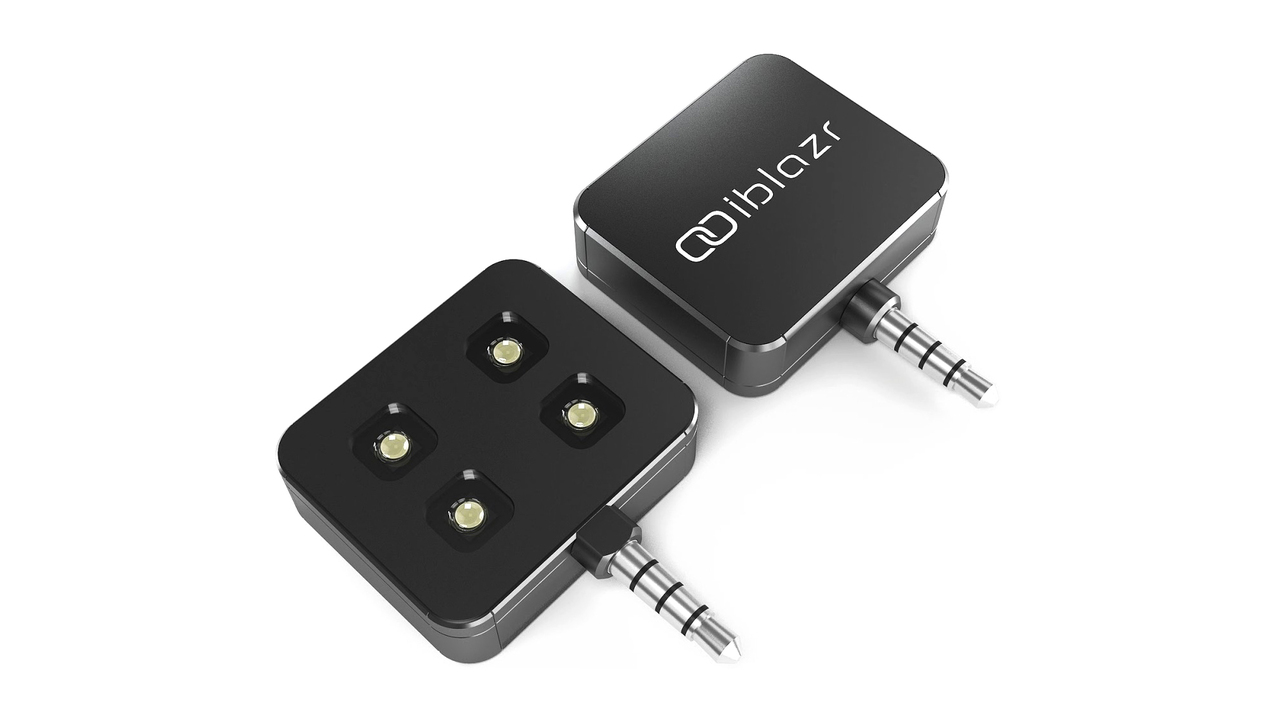 A team of independent developers have recently come up with “iblazr”, the world’s first portable flash that is fully synchronized with Smartphones and tablets. The concept of capturing high quality images and videos using smartphones and tablets is about to change with the launch of iblazr. iblazr can be used with both the front and back camera by connecting it to the audio jack of a smartphone or tablet. iblazr promises to be a unique tool for modern day photography with its remarkable capability to improve photo quality. The product is easy to use and overcomes problems people face with smartphone camera in poorly lit situations.

The advent of modern technology has made it possible to capture high quality images and videos using smartphones and tablets. However, these devices are not suitable for nighttime photography because of limitations like white or red eye effect and insignificant power of built-in flash. iblazr has been designed to eliminate these problems for Smartphone users around the world. This tiny device comprises of four high-end American CREE LEDs to produce uncompromised lighting. It is also equipped with a built-in battery to prevent drainage of power from smartphone.

The iblazr team has also developed a free iOS and Android app to maximize the benefits of the flash. This app can help users to adjust the brightness of light and synchronize the iblazr with the camera shutter of the smartphone or tablet. iblazr can also be a source of continuous light for video shooting or the macro shots. It is also efficient as a backlight for the keyboard, reading light, or just as a flashlight.

The good news is that there is no need to wait for the market launch of iblazr because the device is presently available on Kickstarter for pre-order. During the official launch of the Kickstarter campaign, the founder of iblazr Vlad Tislenko said, “We’ve been developing iblazr for almost a year and came up with really a great product. It is really small and with that really powerful.

It can be used with iOS, Android Smartphones and tablets. It’s also a great solution for DSLR macro photographers, truly multifunctional and one of a kind device.” The iblazr team has set their Kickstarter funding goal at $58,000. They have done a commendable job so far with the prototypes, apps, etc. Now they need funding support to prepare for mass production by purchasing all necessary electronic components and molds. Funds will also be used for future software updates of iblazr.