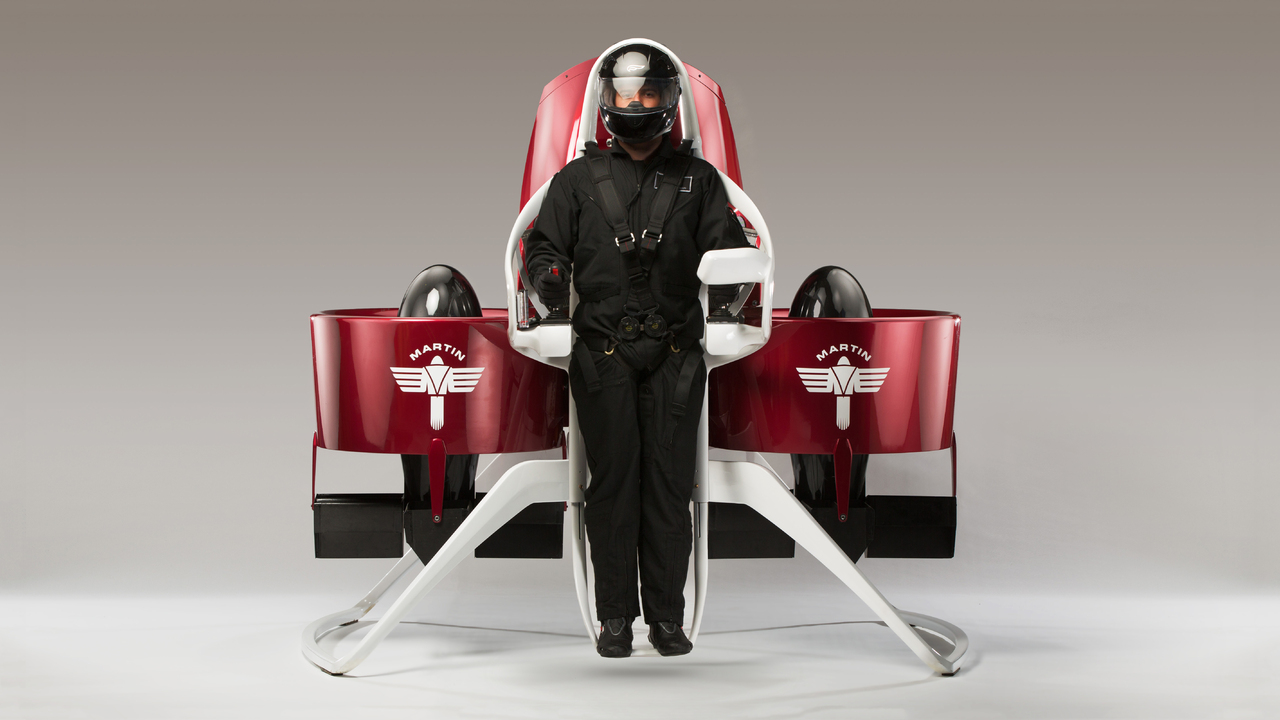 The Martin Aircraft Company has signed a $12 million joint-venture deal to start production of the world's first commercially available jetpack. The Christchurch-based company has been developing the jetpack for more than a decade but has struggled to find New Zealand funding for commercial production. Company chief executive Richard Lauder said the joint venture would build Martin Jetpacks at an overseas factory, with the aim of making 500 units generating annual turnover of $100 million within three years.

"For us this is an excellent commercial step," he said. "We have somebody who is willing to put $12m on the table because they believe there is a sizeable market in their country." Mr Lauder would not identify the partner other than to say it was an international aircraft company. He would not say where the factory would be built, citing unresolved intellectual property and branding matters.

The jetpacks would be sold to emergency response organisations, such as police and military, providing a quick way of getting aid and relief into disaster-hit areas. It was unlikely to have a direct military application but could be used in a troop-support role, he said.

"This could be life-saving stuff."

The joint venture would be run through a newly created company. The aircraft company would have a controlling 51 per cent stake. Both Mr Lauder and jetpack inventor Glenn Martin would be directors of the new company. The new backer would invest $12m to set up jetpack production, while Martin Aircraft Company would provide technical know-how and the licence to manufacture Martin Jetpacks in that country.

In its present form, the Martin Jetpack is capable of reaching heights of about 2400 metres and can travel up to 100kmh but further safety testing is required before it ready for commercial production.