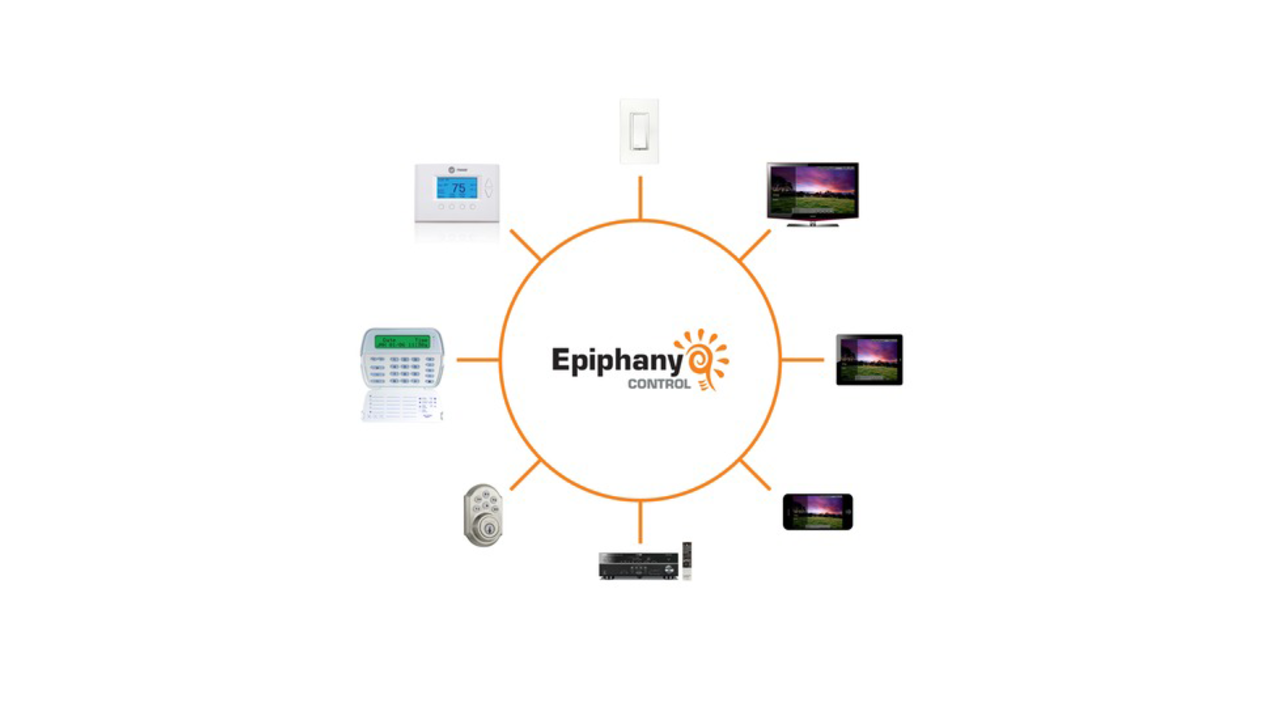 For years the home automation market has been dominated by expensive proprietary “black box” systems. Costing $600 to $1,500 and upwards, these underpowered processors are capable of running just a few rooms and lock a user into buying all of their system from one specific brand.

Epiphany changes the playing field. We set out to build a ubiquitous software platform that can run on the hardware you choose. From a small mini computer in a living room, to a server running a mansion, you select the hardware that makes sense. Innovation in computer hardware always outpaces home automation hardware, so you get the latest, fastest technology for a lower price. In fact, for the same price as a proprietary controller, you will often get ten times the processing and graphics power.

Lets not forget the touchscreen. While traditional systems sell their own touchscreens for thousands of dollars, and offer mobile apps as an after-thought, Epiphany was designed from the ground up to take advantage of tablets and mobile devices as the user interface. With these devices now costing just a few hundred dollars, you can build a system at a fraction of the price. Not everyone wants to surf channels from an iPad though, so Concierge Solutions built that same user interface on the television. Every Epiphany controller can be connected to the TV and you can control it with a basic handheld remote.