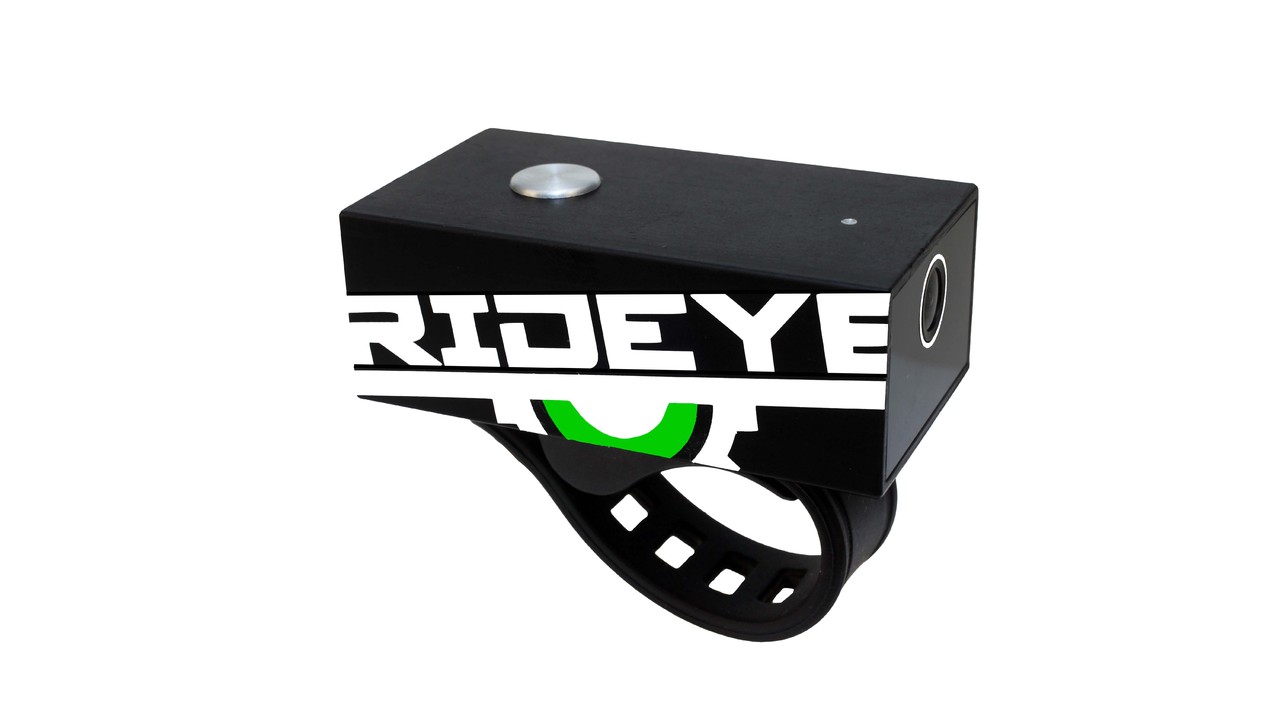 Rideye: The Black Box Camera for Your Bike

Rideye is a groundbreaking product for cyclists that records HD video in a never-ending loop, with crash detection sensors to save important files, a battery that lasts a month under normal use, and is built from bulletproof materials.

Riding a bike will always be the best way to commute and explore. But every time we strap on our helmets, we accept that cycling is a dangerous activity. If you ride where there are cars, incidents are an unfortunate certainty. Rideye protects you from false claims and shows what happened when you can't.

Cedric Bosch developed Rideye after his friend Will was injured in a hit-and-run accident that left him unconscious on the side of the road with no witnesses and no proof of what happened. Rideye is designed to keep cyclists safe on public roads by continuously recording HD video of your ride.

It has crash detection sensors to save critical video files, and a battery that will last a full month given an hour-long daily commute. Rideye features one-touch operation and records in a never-ending loop, saving the last hour of video, so you never have to worry about the memory being full.

It is made from rugged CNC machined aircraft grade aluminum with beautiful, bullet-proof Lexan inlays, and looks amazing on your bike. Rideye will retail for $149, but Kickstarter backers will be able to pre-order Rideye for as low as $99.