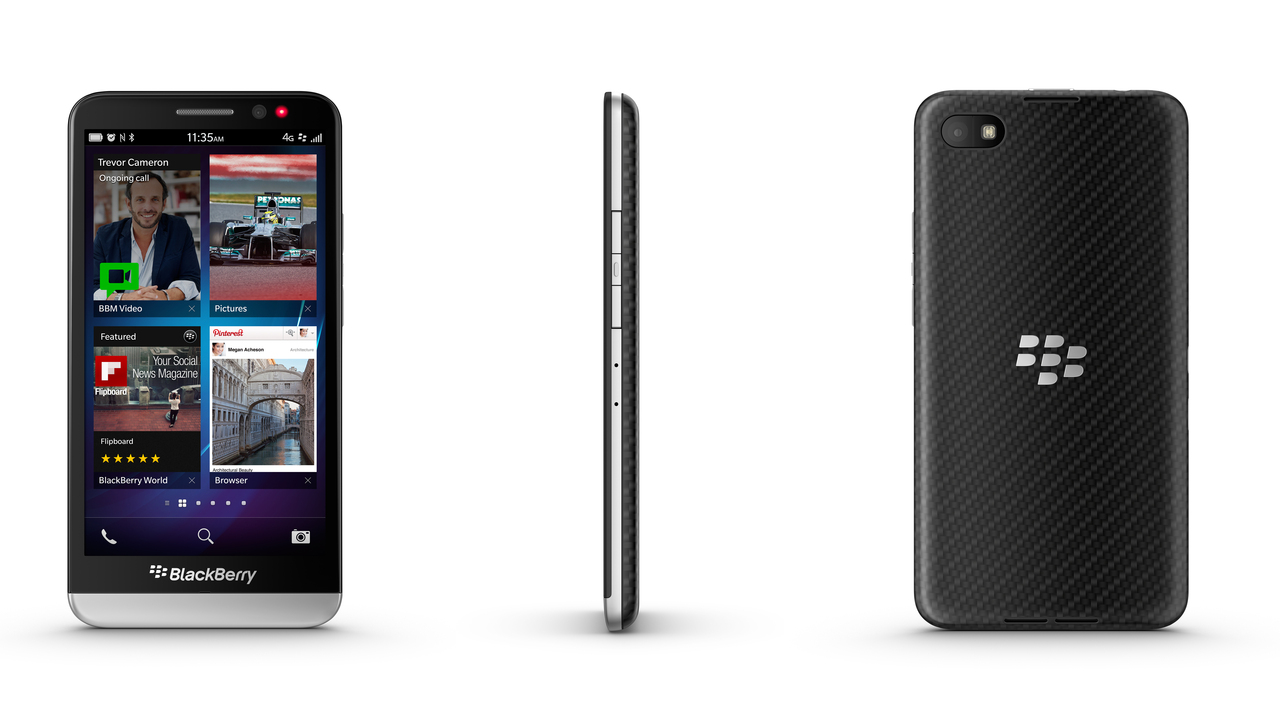 BlackBerry announced the most powerful BlackBerry today, the Z30, bringing a 5" Zuper AMOLED display with a 1.7GHz processor and quad-core graphics. In addition to the new smartphone, the company also announced OS 10.2, which brings many improvements and enhancements compared to its previous 10.1 version.

BBM Now in Any App and Message Previews Everywhere – BlackBerry 10 OS version 10.2 continues to refine the unique communications experience of the platform. You can now get a preview of any message as it arrives in whatever app you’re in, and immediately dismiss it or tap it to read the full content and respond. If a BBM message arrives, you can instantly reply to the message without even leaving the app you’re in. In addition, if your phone is locked, you can tap the various icons on the Lock Screen to see an instant preview of your most recent messages and notifications.

5” Super AMOLED Display – The BlackBerry Z30 smartphone features the latest in display technology with a 5” Super AMOLED display that makes whatever you’re running larger, clearer and more vivid. The smartphone also houses many top of the line components, including a 1.7 GHz processor with quadcore graphics that makes browsing web pages faster and games more detailed.

Longer Battery Life – The BlackBerry Z30 smartphone includes a 2880 mAh battery, the largest battery ever built into a BlackBerry smartphone. Combined with the battery enhancements in BlackBerry 10 OS version 10.2, you can get up to 25 hours of mixed use to keep you moving from dawn ‘til dawn.

The Z30 Smartphone will roll out from select carriers and retailers beginning next week in select areas. OS 10.2 will be coming to older BlackBerry devices like the Z10 in October, subject to carrier approvals.