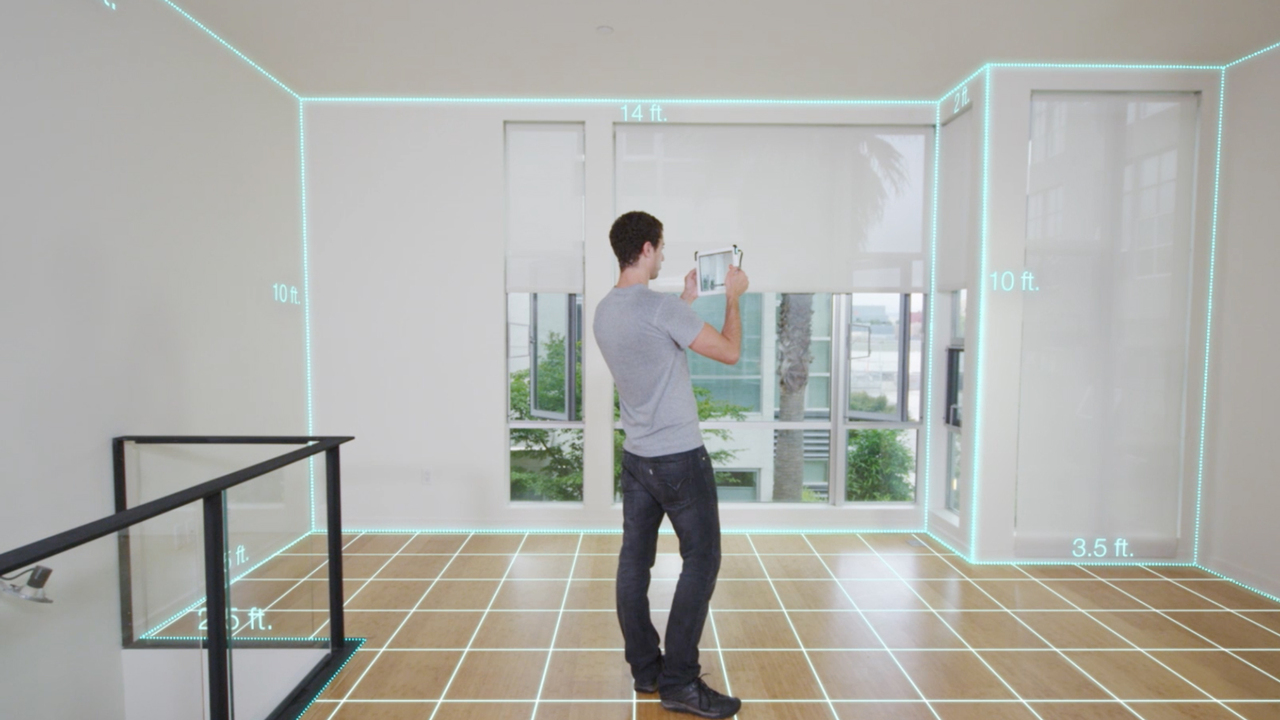 Turn Your iPad Into a 3D Scanner with Occipital

Occipital, a computer vision startup has partnered with Israeli company PrimeSense to launch a Kickstarter featuring their Structure Sensor. The Structure Sensor gives mobile devices a new sense – the ability to not just capture the world as two-dimensional images, but to actually understand it in three dimensions.

Unlike previous 3D sensors which were designed to connect to game consoles and computers, the Structure Sensor has been designed from the ground up to go mobile: compact dimensions, mobile-optimized range, no external power source required for operation, and a precision bracket that lets it quickly and securely attach to an Apple iPad with Lightning connector.

"Occipital is fundamentally a software company," said Jeff Powers, CEO and co-founder of Occipital, "We wanted to build incredible augmented reality mobile applications, but the hardware we needed didn't exist, so we built it."

Kickstarter backers will receive their Structure Sensor with three demo apps: a 3D scanner that can scan, save and output 3D-printable objects; an interior mapping demo app that can capture an interactive 3D model of an interior space; and a virtual pet that can move around and behind real world objects just like a real pet would. Occipital will also be providing sample code from these demo apps to developers.

The Structure Sensor is also designed to be used with other platforms such as Android, Windows, Linux and OS X. Occipital will provide open source drivers, CAD files for easy creation of custom mounting brackets for other devices, and a special "Hacker Cable" that lets the Structure Sensor plug into any device with a USB port.