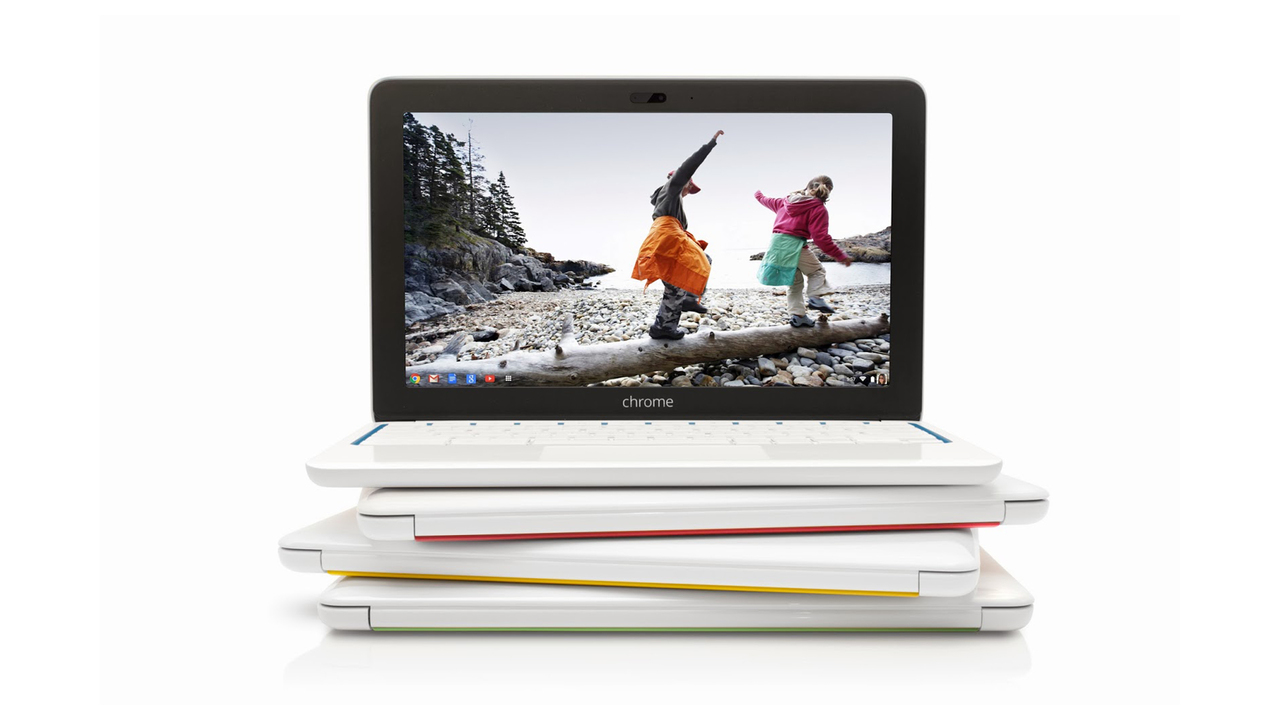 Google and HP have partnered to introduce the light and mobile HP Chromebook 11. It weighs in at just over two pounds—one of the lightest laptops on the market. There are also no sharp edges so nothing digs into your wrists while you type. And when you’re traveling, you don’t need to throw an extra charger into your bag. The HP Chromebook 11 is powered by a micro-USB charger, which can also be used to juice up your Android phone or tablet.

The new Chromebook features a sleek, distinctive and super simple look. The fanless design means it doesn’t need any grills for venting. And it comes in a variety of colors to match your mood (or your wardrobe).

Highlights:
● Brilliant display. Often when folks gather around a screen, everyone tries to gently nudge the computer in their own direction so they can see better. No more nudging. The new Chromebook's screen has a 176-degree viewing angles so you can see even when looking at it almost completely sideways. And the super bright display brings all of your favorite photos, shows and videos to life.
● Light but sturdy. We wanted the Chromebook to hold up well against everyday bumps and bruises. So it has a magnesium frame that makes it incredibly sturdy. You can hold it from a single corner without it bending or flexing.
● Finely-tuned speakers. Many computers have speakers on the bottom, which is great if you have ears in your lap. Instead, the speakers on the new Chromebook are under the keyboard, which means the sound is crisp, clear and pointed up towards your ears.
● Goodies built-in. And, of course, many Google apps come built-in, including 100GB of Google Drive cloud storage (free for two years) and a 60-day free trial of Google Play Music All Access.