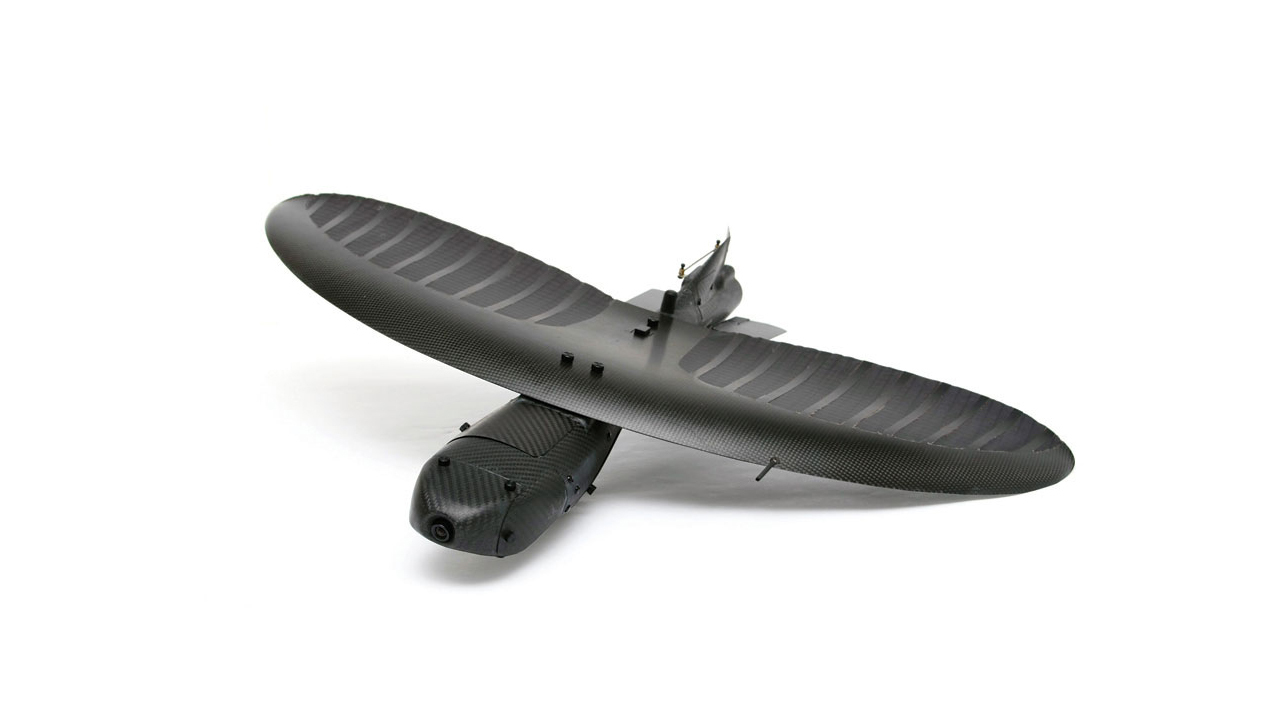 Maveric is a lightweight, portable unmanned aircraft system designed as a high-performance, next-generation platform for mini- and micro-UAS operations. Capitalizing on advanced composite materials and patented technology, Maveric’s bendable-wings allow for the unparalleled ability to store a fully assembled airframe in a six inch tube.

Designed as the first smart customizable UAV (drone), Maveric utilizes Prioria’s proprietary processing platform, Merlin, to enable image processing and vision-based control to be performed onboard and, in general, aims to reduce reliance on ground station communication. This unique airframe design, combined with Prioria’s proprietary Merlin gives Maveric the ability to fly in more complex environments and perform more effectively in those environments.

Maveric is capable of fully autonomous operation from launch to landing. It can also be flown manually by a human pilot via a simple joystick. Maveric does not need a human pilot to fly it, only an operator to define mission parameters, such as waypoints, orbit positions and a landing point. The Maveric is hand launched by one person in four easy steps: (1) pull Maveric from the tube; (2) turn on the power; (3) perform the preflight checklist; (4) throw Maveric to launch.Maveric can deploy at a moment’s notice, and the operator can launch and fly from a standing-up or laying-down position.

With Maveric, recovery is easy. Landing does not require any special equipment or terrain. The operator defines the landing location using GPS coordinates, or the press of a button initiates a deep-stall landing. If the mission changes midflight, waypoint dragging-and-dropping allows Maveric to quickly accept new instructions. Fail-safes ensure safe retrieval in the case of lost communication, lost GPS signal, or low battery.

To overcome these issues of portability and assembly time Maveric employs a bendable-wing design, based on advanced composite materials. This design allows Maveric’s wings to collapse and wrap around its fuselage and store in a six inch diameter tube fully assembled. This has two advantages. It allows the aircraft to be stored in a much smaller space, and it makes the aircraft capable of immediate launch on removal from storage. Furthermore, due to the strength and durability of these advanced materials, Maveric is able to fly and complete more missions with minimal downtime.

While the bendable wing has obvious advantages while Maveric is still on the ground, it demonstrates additional benefits while in flight. Small UAS perform at flight speeds and weights making them susceptible to sustained and gusting winds. This is especially problematic when winds exceed the flight speed capabilities of the UAS. The flexible surface of the Maveric’s bendable wings provides a dampening mechanism, called “adaptive washout” that reduces the effect of wind gusts, and smoothes overall flight performance. This can increase flight stability and result in improved control and video stabilization.