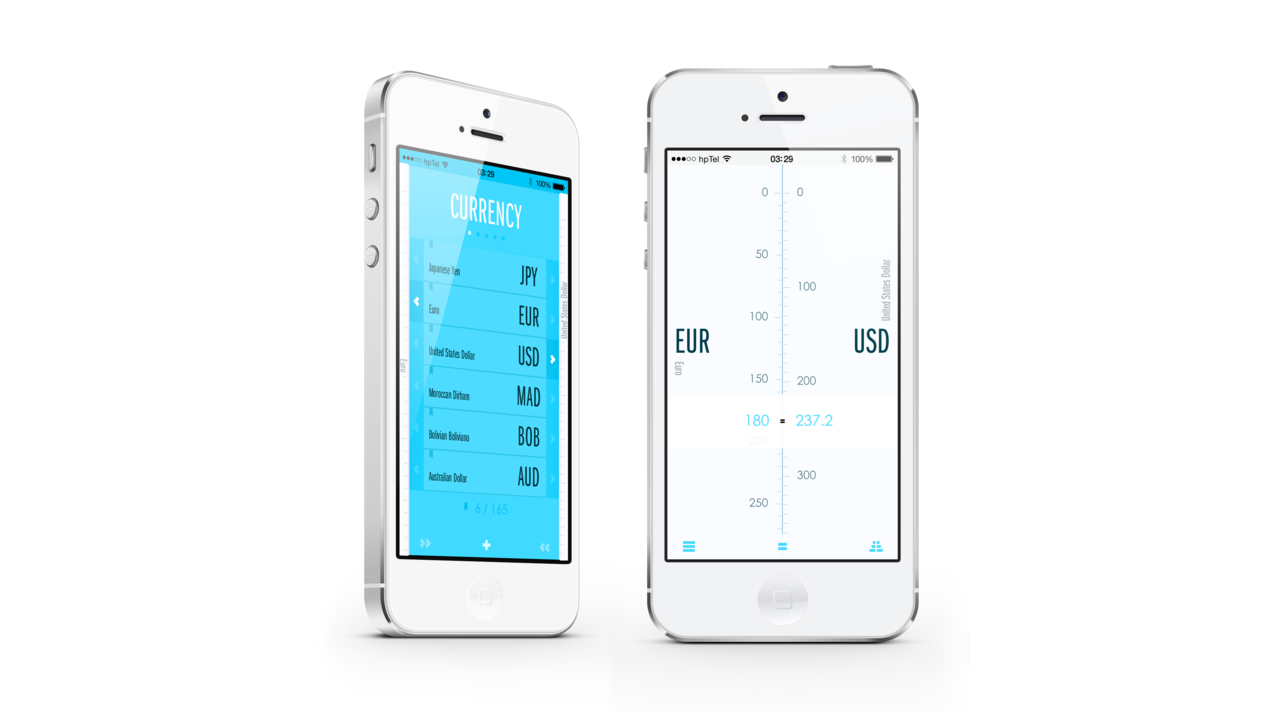 Simplify Conversions with The Converted App by Ideon

The Converted is a new app for iPhone and iPad—a radical new way to convert. It will take a few minutes to become familiar but once you are it's second nature and you have become the converted.

The app is perfect for quick, at a glance conversions. Like when shopping abroad or to get a sense of what they mean when foreign units are used in films, books and recipes.

It started as a side project by Ideon founder Hans Petter Eikemo to explore novel new ways to convert. Hans Petter explains:

While I've found value converters to be 'good enough' there are always better ways to be found. After an initial idea I spent a few hours prototyping and realized I was on to something.

After some encouraging feedback and insightful input from colleagues and friends I figured it would be simple enough to make in a month and got going. Four months later we had an app.

When you use The Converted you don't only get the answer but perspective too, a sense of the units relate. It’s an app that actually make you less reliant on it the more you use it.

Features
• Get a clear perspective on how units relate.
• More than 200 units: 165 currencies and 52 other units across length, weight,
temperature, volume, speed and area.
• Off-line and On: Fully functional without the internet. Currency exchange rates
are updated when online and stored for off-line use.
• Location Aware: Highlights common currencies in use where you are.
• The conversion app without a keypad: Don't fret, trot and stumble on a keypad to
get what you need. Jump and swipe and pinch and have your answer and the big picture too.