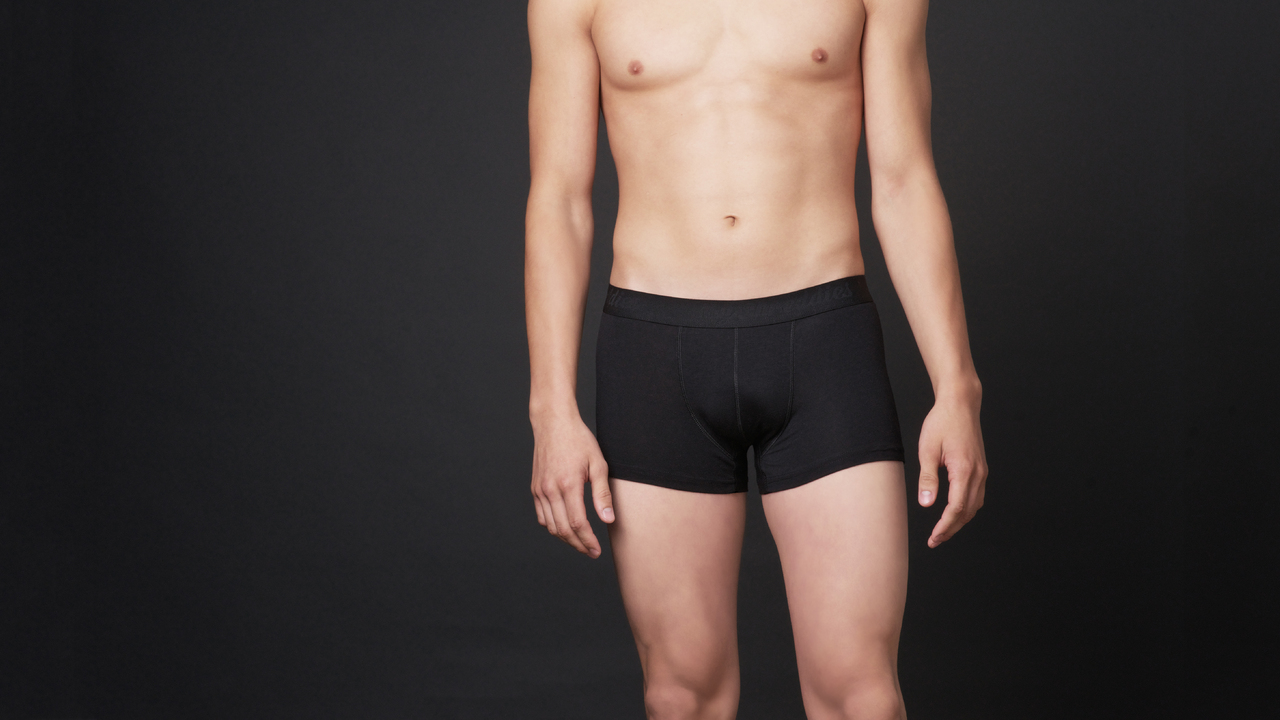 Flatulence seriously affects millions of people every day and since 2008 Shreddies has been helping those affected increase their quality of life. Shreddies found the answer to help alleviate the most obvious symptom of flatulence…the odours!

The story began back in 2006 when the innovator of Shreddies (Paul O’Leary) teamed up with a leading designer in the fashion industry (who had previously worked with Paul Smith) and designers from the UKs leading lingerie design course at De Montfort University. Together they helped bring the Shreddies idea to life. Their answer to this common problem soon materialized as fashionable and comfortable underwear that filtered out all the smelly odours caused by flatulence.

‘Zorflex’ activated carbon cloth is the flatulence filter in Shreddies underwear. Its previous use in Chemical warfare suits in the military, led Shreddies to believe that it had to be tough enough stuff for the job. Extensive testing proved just this…activated carbon cloth could filter odours 200 times the strength of the average flatus emission! Perfect!

A year after the launch of Shreddies in 2009, Shreddies were recognised for their innovative work and awarded the ACA ‘Look Good Feel Good’ award. June Rodgers (MBE) a leading continence specialist made the following comments: "Fab idea, good quality product, great styling, could save many a marriage!!! Well needed product, fantastic innovation."

Since then, Shreddies has come a long way and now has a loyal customer base relying on Shreddies underwear every day. Orders are received from all over the world and they now have a dedicated distributor in Germany sending out Shreddies to Germany, Austria and Switzerland. Many features and advertisements on television, radio and in a wide range of magazines are helping to spread the word and help more people to increase their quality of life for the better.

In conjunction with the retail launch Shreddies has recently done a photo-shoot to front the new campaign. The shoot saw models frolicking around the beautiful Cotes Mill in Loughborough. The concept behind the shoot was ‘live life in Shreddies’ and features many day-to-day lifestyle shots.

Although Shreddies got cheeky with the new campaign, to many people they still remain very much a healthcare product and have helped so many cope with conditions such as IBS, Crohn’s and food intolerances. But the bottom line is that Shreddies are for everyone, after all, its something we all do!