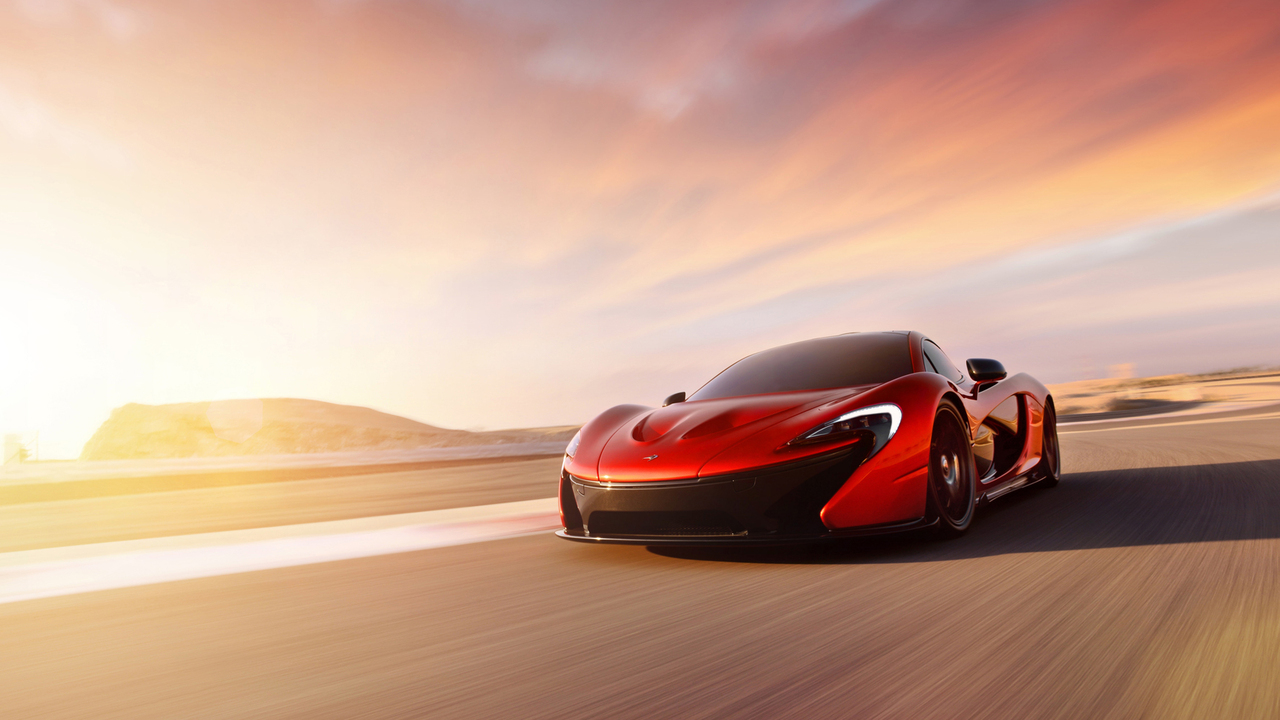 Following an extensive testing and development programme, McLaren Automotive has now confirmed the performance figures for the McLaren P1 in the latest stage in the launch of the groundbreaking model. These figures show that the third model in the range accelerates to 100 km/h (62 mph) in 2.8 seconds, 200 km/h (124 mph) in 6.8 seconds, and 300 km/h (186 mph) in just 16.5 seconds.

The McLaren P1 has been designed from the outset with one clear goal: to be the best driver's car on road and track. The confirmation of the performance figures underlines this, and gives further insight into the potential of the latest model from the Woking-based firm.

Fitted with a twin powerplant powertrain generating 916 PS (903 bhp) from the highly efficient 3.8-litre twin turbo V8 petrol engine and the lightweight electric motor, the McLaren P1 storms from a standstill to 100 km/h (62 mph) in just 2.8 seconds, and hits 200 km/h (124 mph) in 6.8 seconds – quicker than many hot hatches reach half that speed.

The relentless acceleration, delivered as a result of the instant torque offered by the electric motors and the optimised turbos, sees the McLaren P1 reach 300 km/h (186 mph) in just 16.5 seconds. By way of a benchmark, this is a full 5.5 seconds quicker than the legendary McLaren F1. Top speed is electronically limited to 350 km/h (217 mph).

Despite these impressive figures, the McLaren P1 still returns 34.0 mpg (8.3 l/100km) on the EU combined cycle, with CO2 emissions of 194 g/km. The electric motor offers a range of 11 km (6.8 miles) in full electric mode on the NEDC cycle, which sees emissions drop to zero.

The braking figures are equally as impressive for the McLaren P1, with the levels of performance provided by the bespoke Akebono system. The specially formulated carbon ceramic discs, coated in silicon carbide, can bring the McLaren P1 to a halt from 62 mph (100 km/h) in a distance of just 30.2 metres. This figure is even more impressive when compared to the recognised stopping distances, which suggests that more than three times the distance – 102 metres – is required to bring a car to a halt from 100 km/h (62 mph).