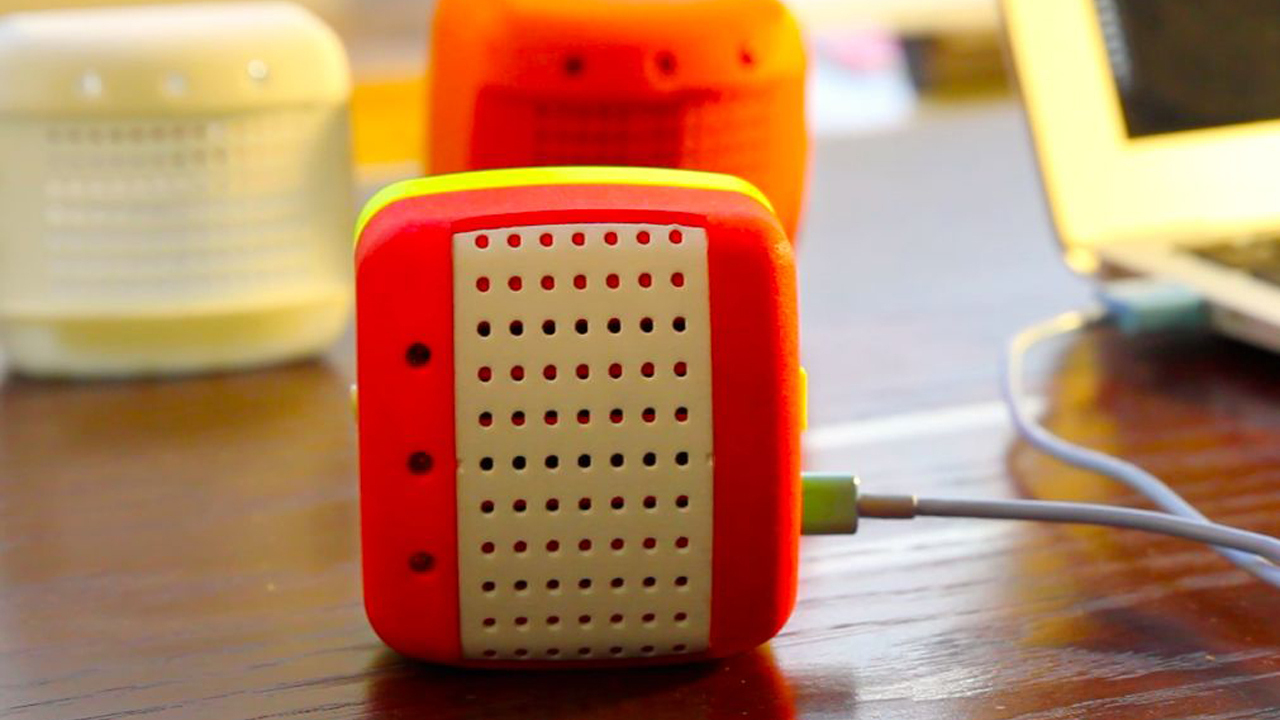 MYBELL is the worlds first customizable bicycle bell. Projecting user selected sounds upwards of 96 decibels. Mechanical bells top out at 70 decibels and busy intersections can be as loud as 80 decibels. This difference is important because decibels are logarithmic which means MYBELL is about 10 times louder than mechanical bells. MYBELL uses a USB plug in to power its batteries and transfer digital audio files. MYBELL can attach to most handlebars with our elastic dongle, so it goes wherever you go.

Why should people who bike be limited in their options? MYBELL lets riders customize their sound and their lighting signals. We don't live in a one sound fits all world. Different sounds invoke different responses depending on geography, culture or community norms. A mechanical bike bell might work in some areas IF it can be heard but sometimes your surroundings necessitate a different audible or visual signal. What works in Brooklyn might not work in Shanghai or London. You decide what works best.

Last year, Peter was riding his bike in New York City when someone stood blocking the bike lane. He rang his bell and they either did not hear him or did not bother to move. He swerved and almost got into an accident. This had happened before, but on this day he thought what if he sounded different. Not satisfied with alternatives on the market he started tinkering and formed a team made up of friends he met at New York’s Hardware Startup and Make-It Meetups.

MYBELL’s team consists of Peter Pottier, Robert Clarke, and Valentin Siderskiy. Robert has over 7 years of design for manufacturing experience in the aerospace, defense and medical device industries. Valentin has over 6 years of Electrical Engineering experience working with companies like Phillips.