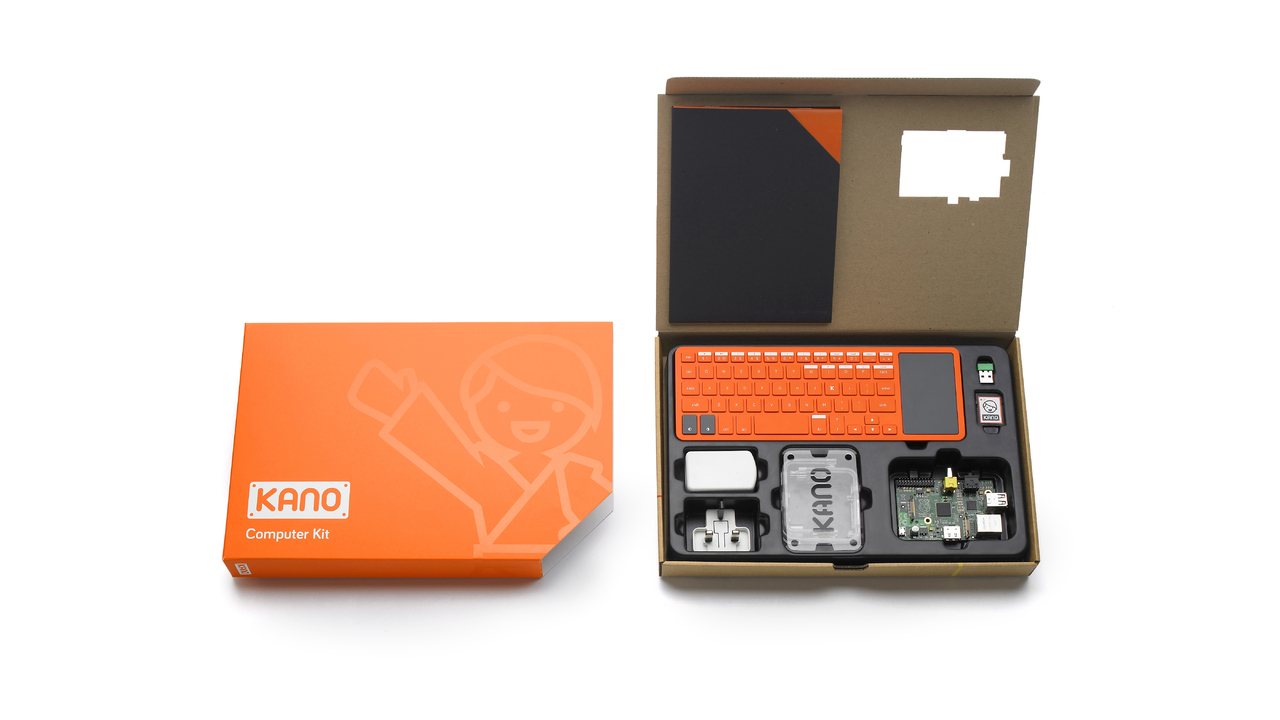 Kano is the first computer that anyone, anywhere can make. The mission is to give young people – and the young at heart – a simple, fun way to make and play with technology, and take control of the world around them.

Kano launched on Kickstarter in November 2013 and became the most crowdfunded learning invention ever. Over 13,000 people from more than 50 countries raised $1.5 million (in 30 days) to make it a reality.

The company has spent the past few months making the kit even better, creating the fastest and most fun microcomputer OS, hardware add-ons, and perfecting its plug-and-play design. The kit is now available for preorder and will ship in July, 2014.