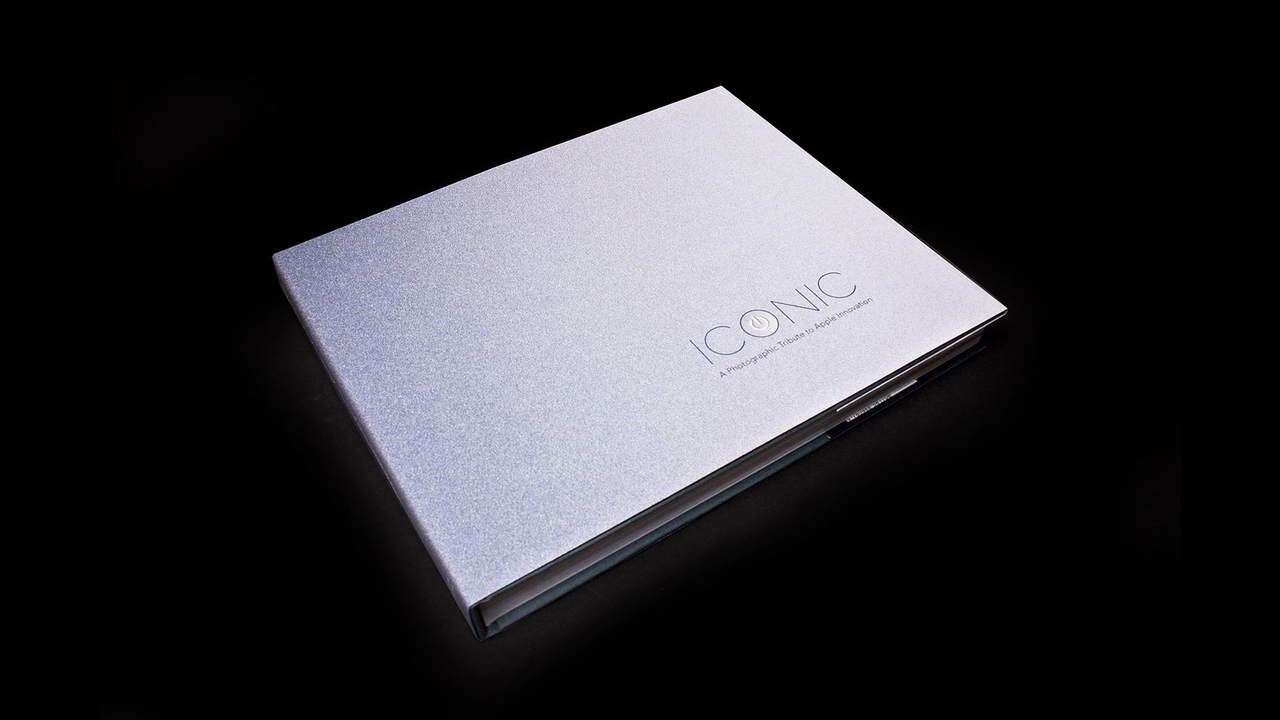 Billed as a tribute to Apple innovation and design, Jonathan Zufi had a dream to photograph every single product made by Apple since 1976, from the first Apple 1 to the latest iPhone. He set out in his basement, as Steve Jobs and Steve Wozniak started out in their garage, to scour eBay and find and photograph every Apple product he could get his hands on, including rare prototypes never photographed before. Zufi built his own photo studio in his basement, purchased a top-of-the-line camera, and one-by-one, he took 150,000 photos of more than 500 Apple products over a four-year cycle.

From this journey came a self-published, hardcover “coffee table” book that is the most definitive tribute to Apple products ever produced. Apple co-founder Steve Wozniak wrote the foreword, as did industry veteran and highly respected journalist Jim Dalrymple of The Loop. The book features commentaries from top technology industry executives including Chet Pipkin, CEO of Belkin International, Apple’s first employee Bill Hernandez and author and marketing guru Ken Segall.

“When Jonathan showed me an early draft of ICONIC, memories of the many amazing products that have come out of Apple…came flooding back,” wrote Wozniak. “The beauty of design that Apple is known for deserves beautiful photography, and that is what Jonathan has given us…the likes of which I’ve never seen compiled before.”

Iconic is divided into six chapters

Desktops: See the most important desktop machines, from the Apple 1 to the sleek ultra-thin 2012 iMac.

Portables: From the first Macintosh Portable that weighed in at 16 pounds, to the incredibly thin MacBook Air, see how Apple has consistently driven innovation in the portable computing industry.

Peripherals: Did you know that Apple once made printers? Digital cameras? Joysticks? Their product range today is vastly simplified and streamlined, but this chapter lets you browse through a myriad of peripherals that Apple brought us in the early years, giving insight into their early visual and design thinking.

iDevices: From the groundbreaking first generation iPod to the iPhone 5 and iPad mini, see how the iPod, iPad and iPhone line up have evolved over the past 10 years. (We went to print in June 2013 so we just missed the 5c and 5s ;)

Prototypes: Stunning photography of engineering prototypes from the personal collections of Apple enthusiasts around the world that give us a glimpse into how many of Apple's products began.

Packaging: No other company puts as much thought, attention and love into how their products are packaged. This chapter will show you why unboxing an Apple product is still a unique experience.