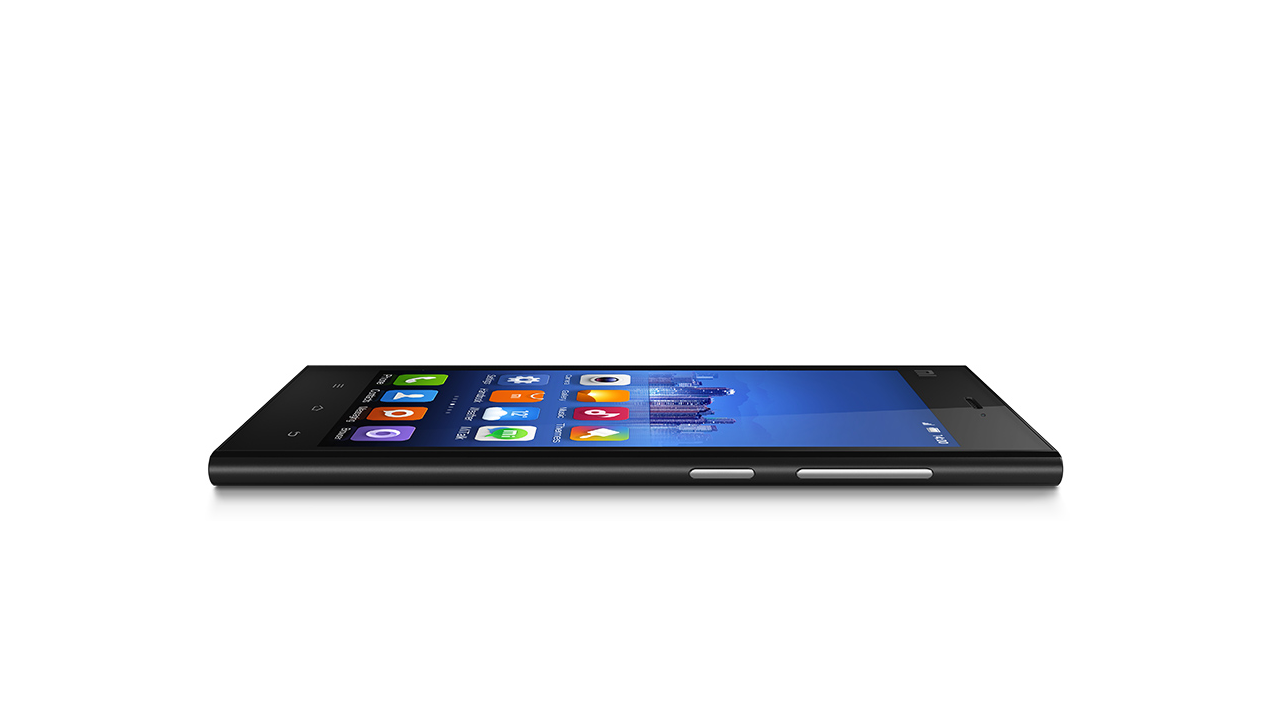 This past September NVIDIA announced that the NVIDIA Tegra 4 mobile processor is powering the Xiaomi Mi3, which was unveiled in a major press event in Beijing.

Delivering superb gaming and lightning-fast web browsing, the flagship phone represents the first collaboration between NVIDIA and Xiaomi, one of China's most innovative mobile device companies. The Mi3 will launch on China Mobile, the world's largest carrier, in October.

The Mi3 is the first phone powered by Tegra 4 - the world's fastest mobile processor. It combines premium specs and features with all-day battery life. In addition to Tegra 4, it includes a 5-inch 1080p full HD display with 441ppi, 2GB RAM and up to 64GB of storage. The Tegra 4 processor offers record levels of performance and battery life with its 72-core NVIDIA GeForce GPU, quad-core ARM Cortex-A15 and fifth battery-saver CPU core, also based on Cortex-A15.

The Tegra 4-PLUS-1 CPU architecture offers proven battery life savings by progressively powering on each of its four main CPU cores as they're needed for increasingly more demanding tasks, and relying on its fifth battery-saver CPU core for less demanding tasks and active standby mode.

With the Tegra 4 processor, the Mi3 delivers outstanding web browsing experiences, as well as video playback support with up to 4K resolution. Consumers also get best-in-class gaming performance with more realistic graphics, more challenging gameplay and access to specially optimized games for Tegra.

"The Mi3 with Tegra 4 provides an amazing experience that consumers will absolutely love," said Lei Jun, Xiaomi founder and CEO. "We wanted it to be fantastic, and that's why we partnered with NVIDIA. Tegra 4 provides performance and features never before seen in a smartphone."

"The Mi3's exceptional innovations demonstrate why Xiaomi has quickly become one of the world's most important phone makers," said Deepu Talla, vice president and general manager of the Mobile business at NVIDIA. "Its speed, capabilities and battery life highlight the tremendous experiences that Tegra 4 delivers to leading-edge smartphones."