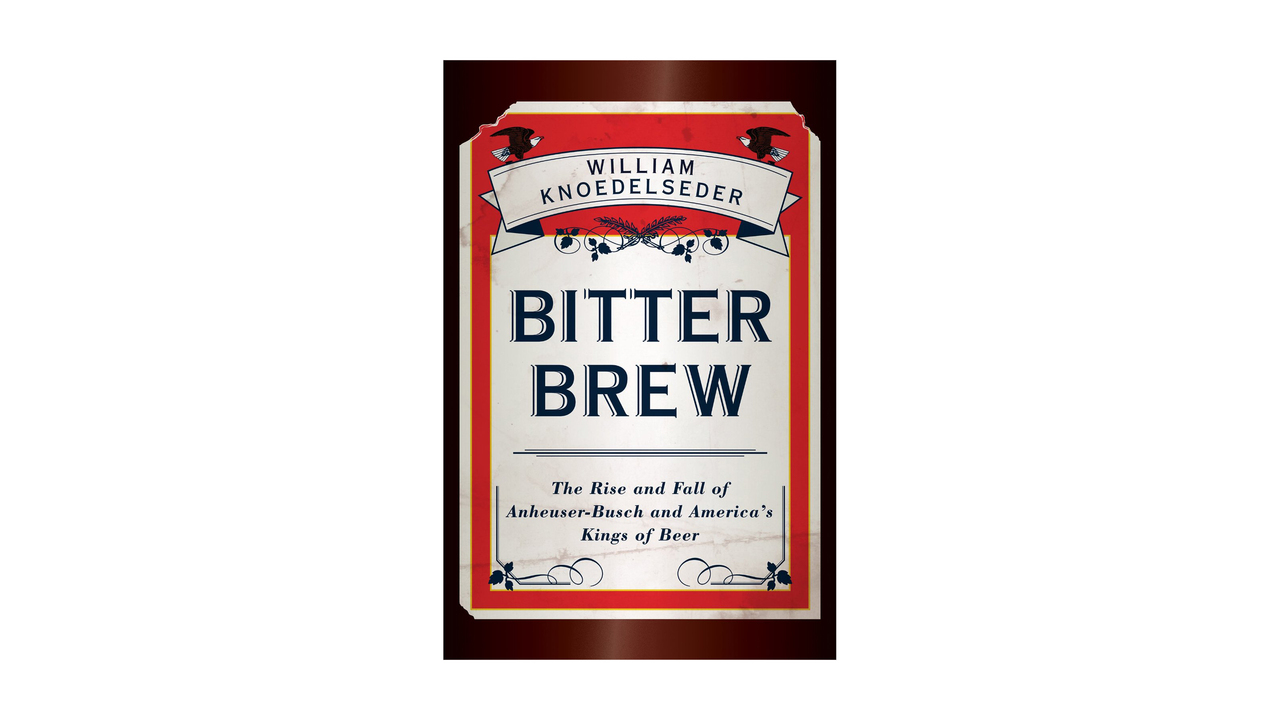 Bitter Brew: The Rise and Fall of Anheuser-Busch and America's Kings of Beer

The engrossing, often scandalous saga of one of the wealthiest, longest-lasting, and most colorful family dynasties in the history of American commerce—a cautionary tale about prosperity, profligacy, hubris, and the blessings and dark consequences of success.

From countless bar signs, stadium scoreboards, magazine ads, TV commercials, and roadside billboards, the name Budweiser has been burned into the American consciousness as the "King of Beers." Over a span of more than a century, the company behind it, Anheuser-Busch, has attained legendary status. A jewel of the American Industrial Revolution, in the hands of its founders—the sometimes reckless and always boisterous Busch family of St. Louis, Missouri—it grew into one of the most fearsome marketing machines in modern times. In Bitter Brew, critically acclaimed journalist Knoedelseder paints a fascinating portrait of immense wealth and power accompanied by a barrelful of scandal, heartbreak, tragedy, and untimely death.

This engrossing, vivid narrative captures the Busch saga through five generations. At the same time, it weaves a broader story of American progress and decline over the past 150 years. It's a cautionary tale of prosperity, hubris, and loss.

About the Author
William Knoedelseder was a longtime reporter for the Los Angeles Times, and he has been a television news executive for Knight Ridder, Fox, and the USA Network. His books include Stiffed: A True Story of MCA, the Music Business, and the Mafia, and I'm Dying Up Here: Heartbreak and High Times in Stand-Up Comedy's Golden Era. He lives in Woodland Hills, California.