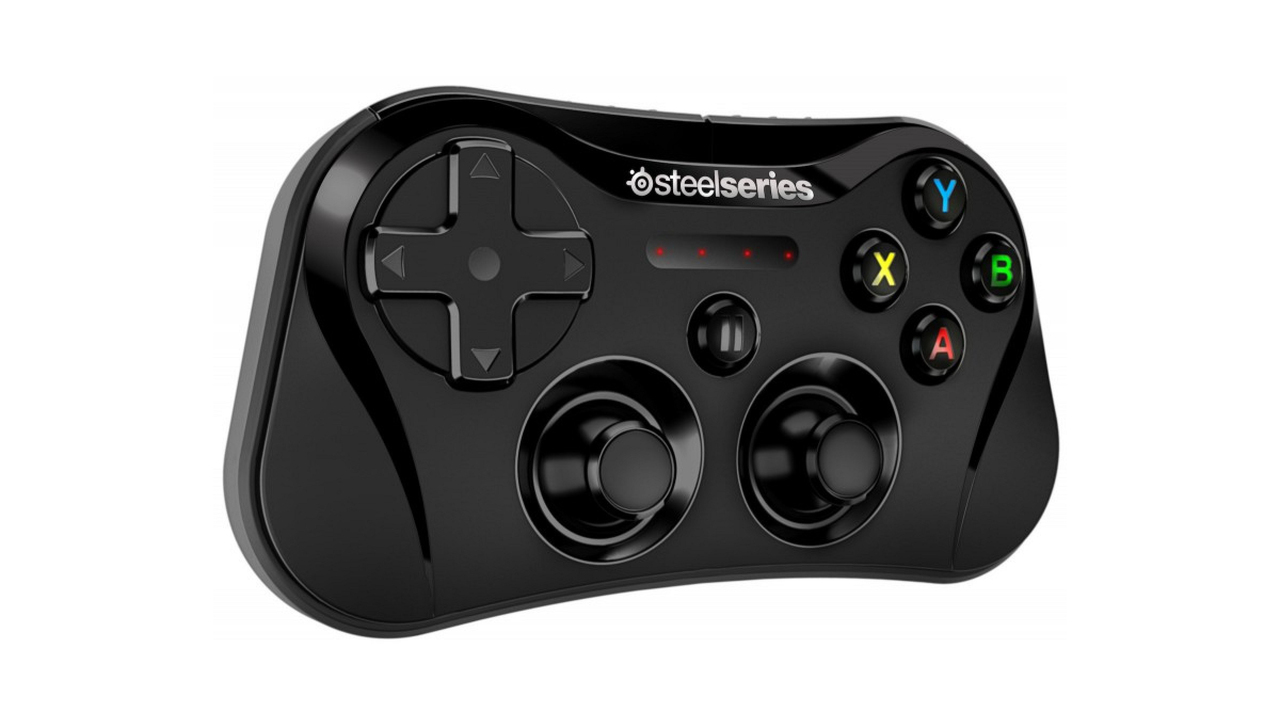 SteelSeries has introduced the SteelSeries Stratus Wireless Gaming Controller, specifically designed for console-style gameplay on iPad, iPhone, and iPod touch running iOS 7, as well as on your HD TV via AppleTV using AirPlay Mirroring from your iOS device with supported games.

“The Stratus Wireless Controller, the first wireless gamepad controller ever to be supported in iOS 7, forever alters the mobile gaming landscape,” said Bruce Hawver, SteelSeries CEO. “With Stratus, gamers have easy and direct access to a growing roster of great games on iPad that were intended for an immersive, controller-enabled experience. We’re incredibly excited to be the first gaming peripherals company to develop a standalone controller for iOS devices and are thrilled to see an abundance of high quality game titles rolling out from publishers everyday.”

A Game Changer
iOS 7 features embedded controller support—and as a result a new platform of gaming is emerging. For the first time on iOS, developers can create games that use traditional console control schemes to provide for an immersive and challenging gaming experience on iOS devices. The Stratus Controller from SteelSeries is the first Bluetooth controller for iOS devices; its sleek, lightweight design has a comfortable grip with 10+ hours of battery-life and features that are ideal for iPad, iPhone, and iPod touch gaming.

Complete Control
The Stratus Controller features a familiar console-style layout with the a pressure-sensitive directional pad (D-pad), 4 pressure-sensitive action buttons and 4 pressure-sensitive shoulder buttons, in addition to dual analog sticks, a dedicated pairing button to connect to iOS devices via Bluetooth and a convenient on/off switch to save on power. The battery life is estimated to be approximately 10 hours on a full charge, with an average full charge time estimated at 2 hours. It charges with an included USB connection cable.

The red LED indicator lights found in the middle of the controller display the number of controllers or player connections during multi-player gameplay – allowing up to 4 controllers to connect to a single device. There are a growing number of game titles available on the App Store that support game controller functionality in iOS 7 and more titles are likely to be added over the coming months.