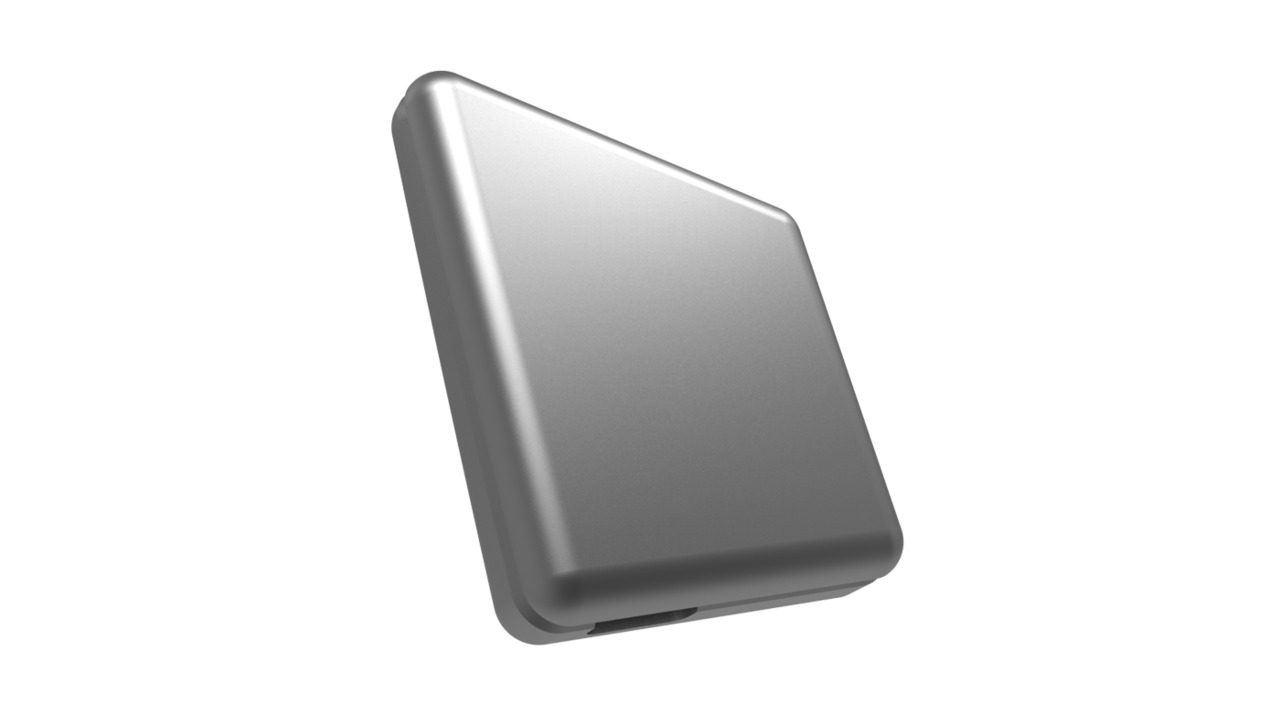 Interact With and Control Internet Connected Devices with Kiwi Move

Kiwi Wearable Technologies recently announced the launch of its pre-order campaign for the Kiwi Move. An internet-enabled device that can be used to track your daily physical activities, interact with and control internet-connected devices at home, record voice notes and secure your valuables.

"The Kiwi Move is next-generation when it comes to design and performance and we're excited to bring it to market for consumer use," said Ashley Beattie, Chief Marketing Officer at Kiwi. "Unlike other wearables on the market, the Kiwi Move is fashionable and unique in that it can be worn anywhere, whether that be on your arm, wrist, waist, ankle, collar or chest."

"The Kiwi Move is our vision for the future of wearable tech, as we look to make single-function devices a thing of the past," said Ali Nawab, Kiwi's Chief Executive Officer. "We believe that wearable tech products should be multi-functional -- One Kiwi Move, Many Apps."

Each Kiwi Move comes with a set of apps, which wearers use to harness the power of the device. Kiwi's "When/Do" app gives wearers the power to set up rules to send notifications and control internet-connected devices like smart TVs via gestures. The Kiwi "Move" app enables a wearer to analyze their behaviours and motion over time, enabling them to refine their golf swing, for example. Another app, Kiwi "Voice," enables a wearer to record voice notes and control applications and connected devices using their voice.

"The included apps are just the beginning!" said Zaki Patel, Kiwi's Chief Technology Officer. "We envision a wearable technology ecosystem full of apps on the horizon and are excited to see what innovative uses for the Kiwi Move developers and makers come up with!"

Right out of the box, in only 5 lines of code, developers can access raw sensor data from the device. Developers can also use the Kiwi machine learning platform and standard motion-classification libraries to gain a huge head start in building wearable technology applications.

The Kiwi Move is now available for pre-order at the promotional price of $99. Each Kiwi Move comes with a strap and a clip and will be shipped in July 2014.